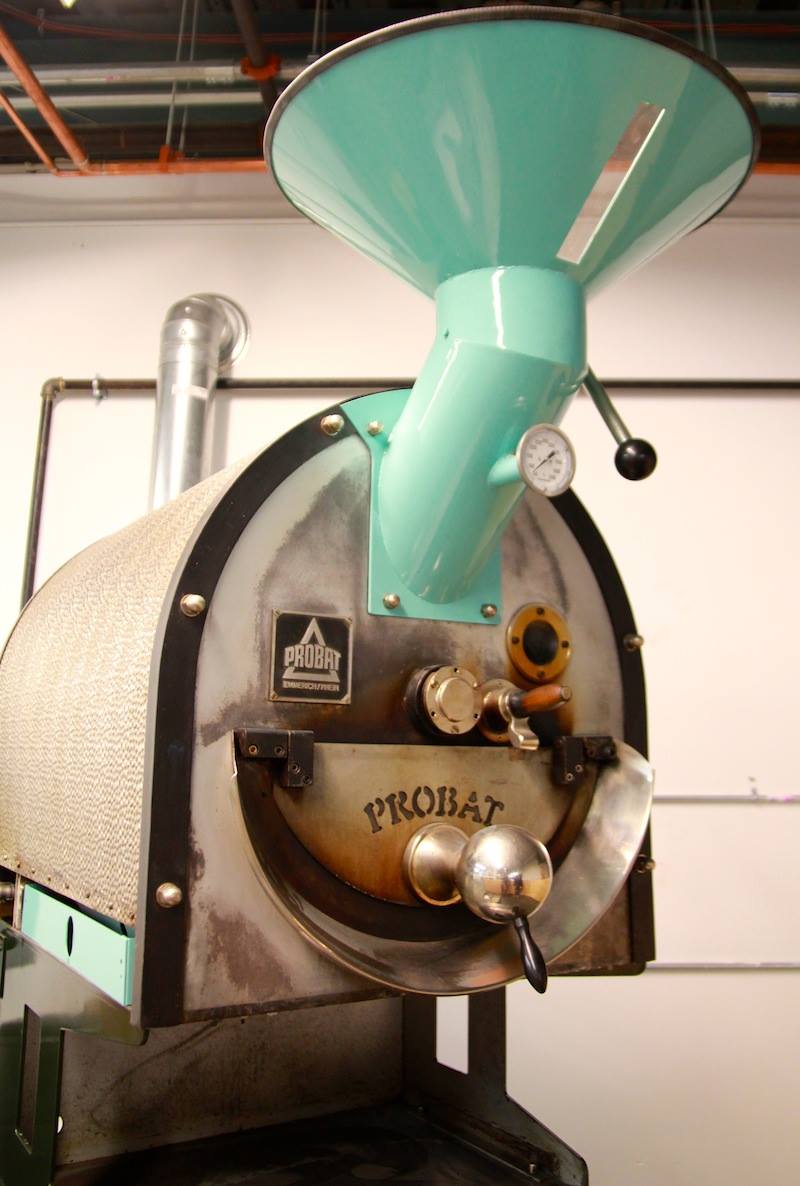 Boston-area roaster Barismo has moved its roasting and wholesale headquarters into a brand new Somerville space, described by primary tenant Aeronaut Brewing Company as an incubator space for “food and farm innovation.”

Aeronaut, led by three former MIT students, is still putting the finishing touches on the new brewery, but other food-focused partners who have already joined them inside the 12,000-square-foot former envelope factory include farm-to-door seller Something Gud and Somerville Chocolate.

Barismo continues to operate its Arlington bar at 171 Mass Ave., as well as its sister bar, Dwelltime in Cambridge, but the new Somerville roastery will be home base for all of the roasting ops and a heavy programming schedule of education and tasting events. Barismo Co-Founder and President Jaime VanSchyndel says part of the reason for the move is a sense of kinship with the Aeronaut team, and the kind of seed-to-table mission of all the food hub tenants.

“They are like us: quirky idealists stubbornly set on trying to control the production chain to effectively curate the ingredients in their product,” VanSchyndel recently announced. “They are really attempting to treat their ingredients not just as products, but as speciality items in an industry that treats its ingredients as basic commodities.” 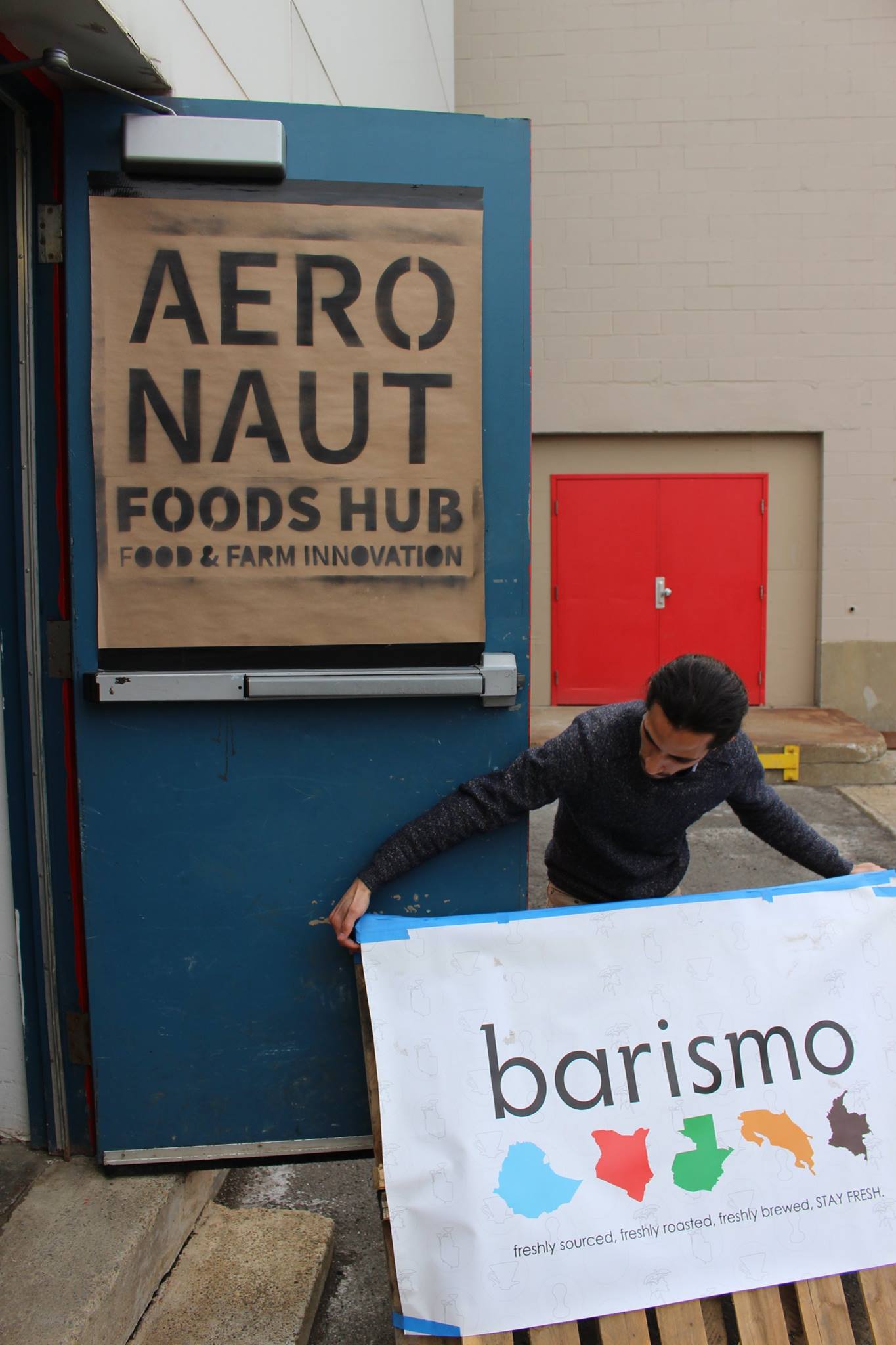 VanSchyndel also suggests Somerville makes sense because of its general support of independent food businesses, especially in coffee, where the Boston retail landscape is overrun with chain stores.

“Boston is dominated by chains that use coffee from all over the United States, but Cambridge and Somerville have the best independent cafes,” VanSchyndel says. “The list of cafes in the area using a Mass.-based roaster is shorter than it should be, given the quality roasting available. Somerville, however, has some of the better coffee shops in the area and a strong base of supportive coffee enthusiasts we want to introduce ourselves to. It is the one place that has come up repeatedly in customer conversations that’s led us to believe in the need for a local coffee roasting setup.”