VC-Backed Cafebond.com Bringing the Roasts of Melbourne to Singapore 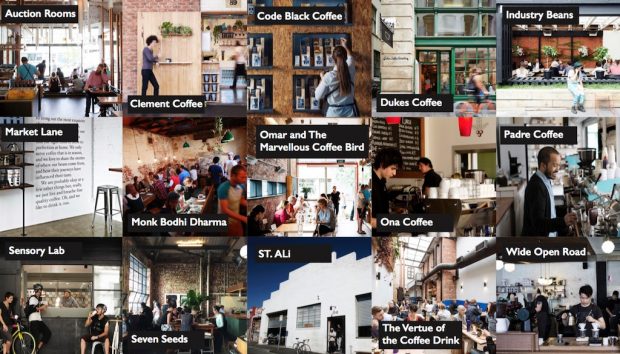 The winds propelling direct-to-consumer sales of coffee online have become increasingly forceful, making once-distant coffees from faraway roasters more readily available. Along with the segment’s overall growth, specialization, too, has increased, as new companies vie for the attention of a growing consumer base concerned with specific brands, the pinnacles of quality, or the exotic.

The newest specialist in this segment is Singapore-based Cafebond.com. The company officially began service last month, providing an online marketplace of roasted-to-order coffees that to this point are coming exclusively from Australian roasteries, with all but one hailing from greater Melbourne.

Cafebond.com timed its official launch earlier this year with the Singapore debut of the “Coffee Man” documentary that focuses on 2015 World Barista Champion Sasa Sestic, while the company also worked with Sestic as a brand ambassador. Serbian-born Sestic owns Ona Coffee, a multi-location roasting and retail company in Canberry, Australia, and also led the recent Project Origin auction programs in El Salvador and Honduras. 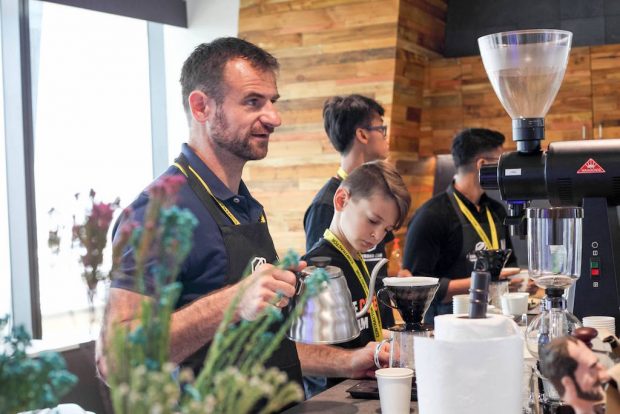 Sestic’s celebrity wasn’t the only firepower behind the Cafebond.com launch. The company is also backed by the Chinese venture capital fund Quest Ventures and received initial support from Infocomm Investments, a subsidiary of the Singapore Government’s IMDA tech agency. The brand is also partnering with the Australian government agency Tourism Victoria to promote Melbourne and its surrounding areas through coffee.

“Coffee is at heart of Melbourne city,” Tourism Victoria Regional Manager of South and Southeast Asia Celia Ho said in a Cafebond.com launch announcement. “We are proud to collaborate with Cafebond.com in bringing the city’s favourite drink to Singapore, and showcase one of the best parts of the diverse Melbourne food experience.” 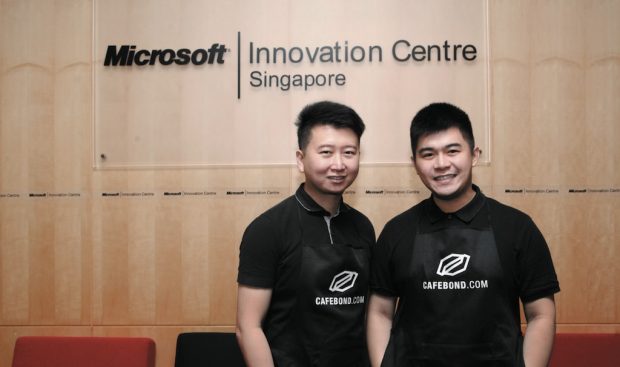 While the initial focus is on connecting the coffee cultures of Singapore and Melbourne, Cafebond.com says longer-term goals include opening up the service to include roasters from cities throughout the world. On the consumer side, the company has immediate plans to launch in the fourth quarter of this year in China, Hong Kong and Taiwan. 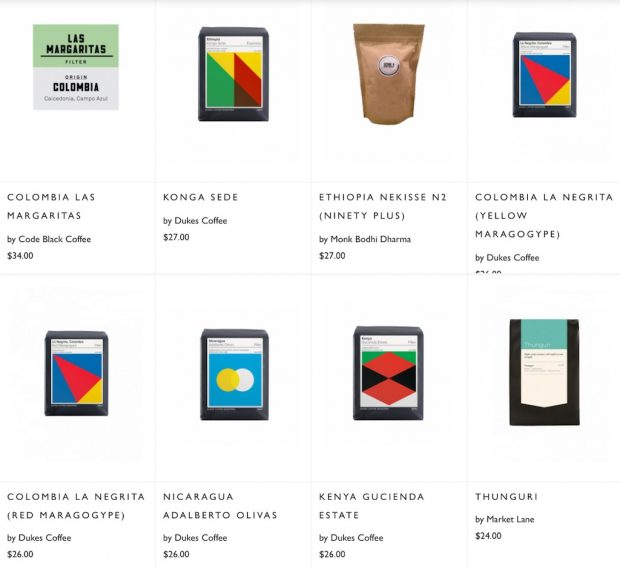 Screenshot showing some of the currently available selections at coffeebond.com