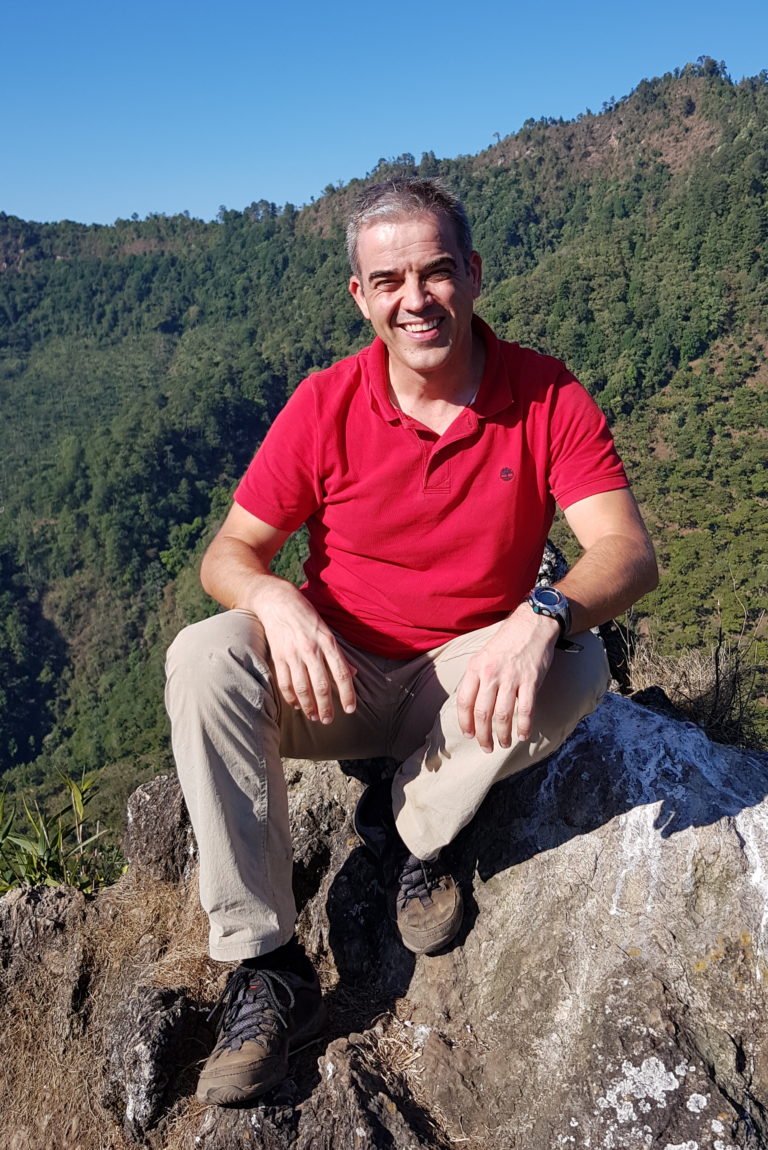 A message from Mercanta The Coffee Hunters, where Rattray served managed sales in Asia, said Rattray died suddenly and unexpectedly in Singapore.

Rattray first began working for Mercanta in 2004 after deciding to change careers from pharmaceutical research in order to travel more, use his knowledge of Spanish and to “explore and learn in a new sensory environment,” according to a 2018 interview shared by Singapore’s Common Man Coffee Roasters.

After six years with Mercanta, Rattray became managing director of the Alliance for Coffee Excellence, the nonprofit organizer of the Cup of Excellence coffee quality competition and auction, designed to highlight the best work of coffee producers while giving them premium market access.

Rattray returned to Mercanta in August of 2013, helping the company establish a sales office in Singapore. From 2010 to 2014, Rattray served on the Specialty Coffee Association of Europe Board of Directors.

Mercanta Founder Stephen Hurst, who hired Rattray for his first coffee job back in 2004, remembers Rattray as beloved among his peers and colleagues, and who passed long before his time. Here is some of Hurst’s remembrance:

Our beloved friend and colleague, Grant Rattray, passed away suddenly and unexpectedly on Monday 21st January in Singapore, where he was regional sales manager for Mercanta in Asia

In 2004, a principled and enthusiastic young man contacted Mercanta, seeking to get into the nascent European specialty coffee industry. I signed him up.

Grant worked for Mercanta UK for the next 7 years. Participating at every stage of the growing UK and European specialty coffee movement

Then a spell of three years at Cup of Excellence, returning to Mercanta in 2014, embarking on our new journey in Asia as regional sales manger of Mercanta’s Singapore office

Grant was a warm, charismatic, charming person. He was widely loved and respected.

In the capacity as his boss, I lost an intelligent, popular, professional employee with years of experience at the forefront of the specialty coffee industry.

But so much more than that, I lost a treasured friend of 15 years. We grew up together at Mercanta and few could share the DNA of our company like Grant and I

This noble man will be badly missed, by suppliers and coffee producers across the globe, by clients who trusted his counsel, and by his friends and colleagues at Mercanta.

Our condolences go out to Grants family, partner, and personal friends.