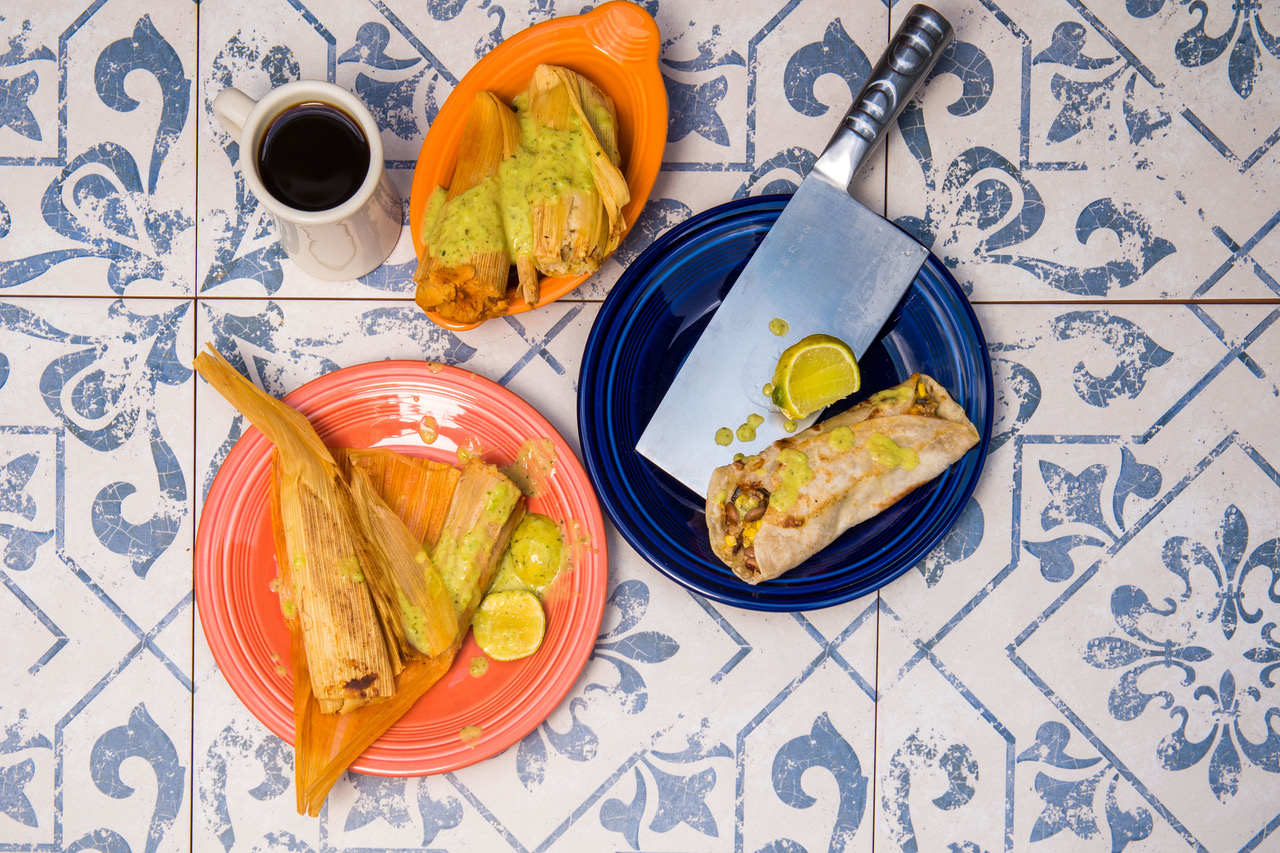 The restaurant scene in Atlanta is certainly no stranger to culinary fusions. Among the plethora of eateries in the city, there are those that mesh Cajun cuisine with Vietnamese flair, Thai cuisine with Southern panache, and many more, for better or for worse.

Yet despite the immense popularity of taquerias and coffee shops in the metro Atlanta area, the two are rarely fused together in one location. Thankfully, for lovers of both tamales and cortados, there is the newly-opened El Tesoro, a restaurant that is equal parts taqueria and neighborhood coffee shop. 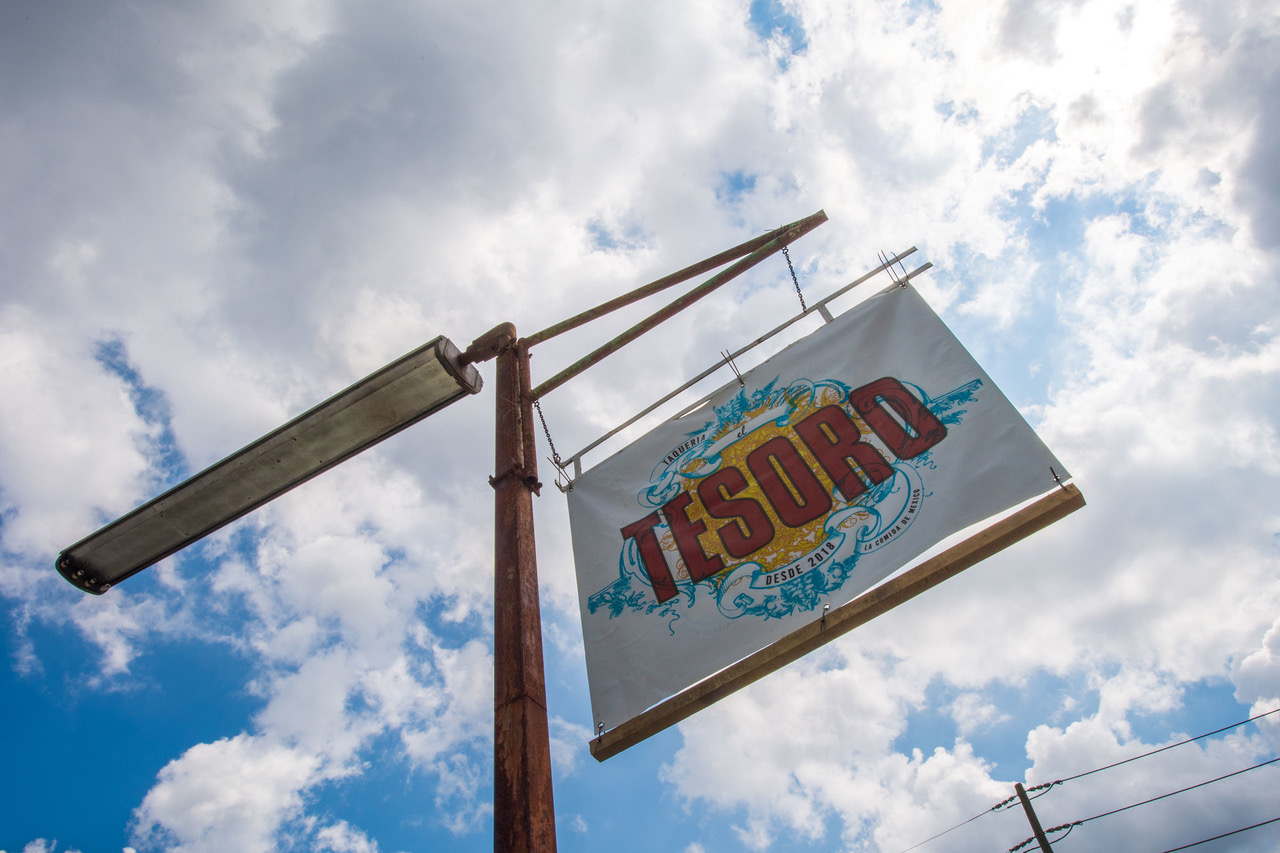 Located at the center of what owner Alan Raines referred to as a food desert in the Edgewood neighborhood on Atlanta’s east side, El Tesoro morphed into a taqueria/coffee shop hybrid due to what Raines described as “an evolution of what the neighborhood needed.”

“Where we’re located is a neighborhood that’s one of the most recent or last neighborhoods to kind of start coming back around in Atlanta,” Raines told DCN. “It is a complete food desert. There’s not anything for about a mile in any direction. And so, the taqueria was always in my mind. I’ve been going by this place for 15 years, and then when I got down there and started really looking at it, I realized it was so much morning traffic through there. The neighborhood really wanted either a coffee shop or a restaurant. I was like ‘Well, I’m going to be there anyway. I might as well do both tacos and coffee.’” 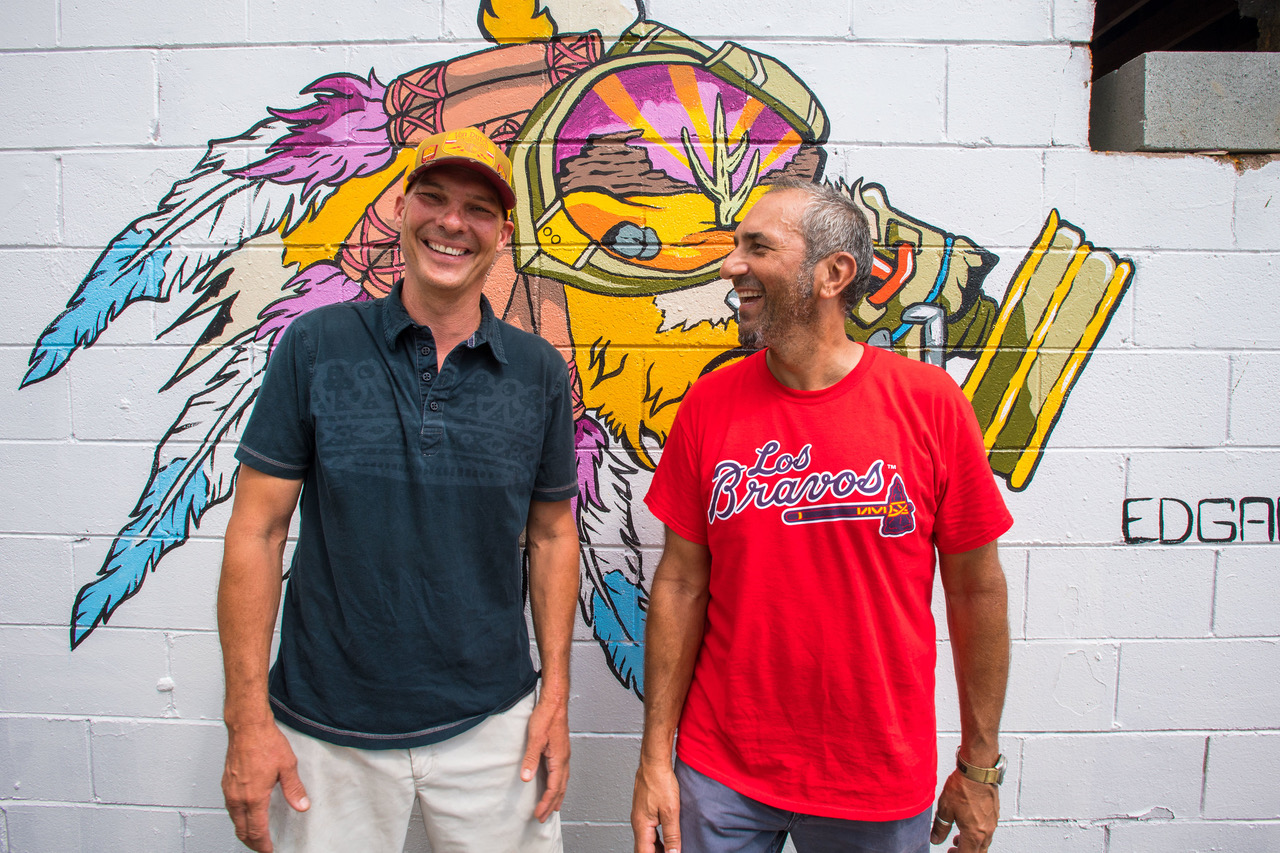 The current menu at El Tesoro is a simple assortment of coffeehouse staples, including a simple espresso menu and Mexican street food. Raines, who used to sell packaging to coffee roasters, has enlisted North Carolina’s Counter Culture Coffee to supply the beans, many of which pass through the bright red La Marzocco FB80 atop the bar. 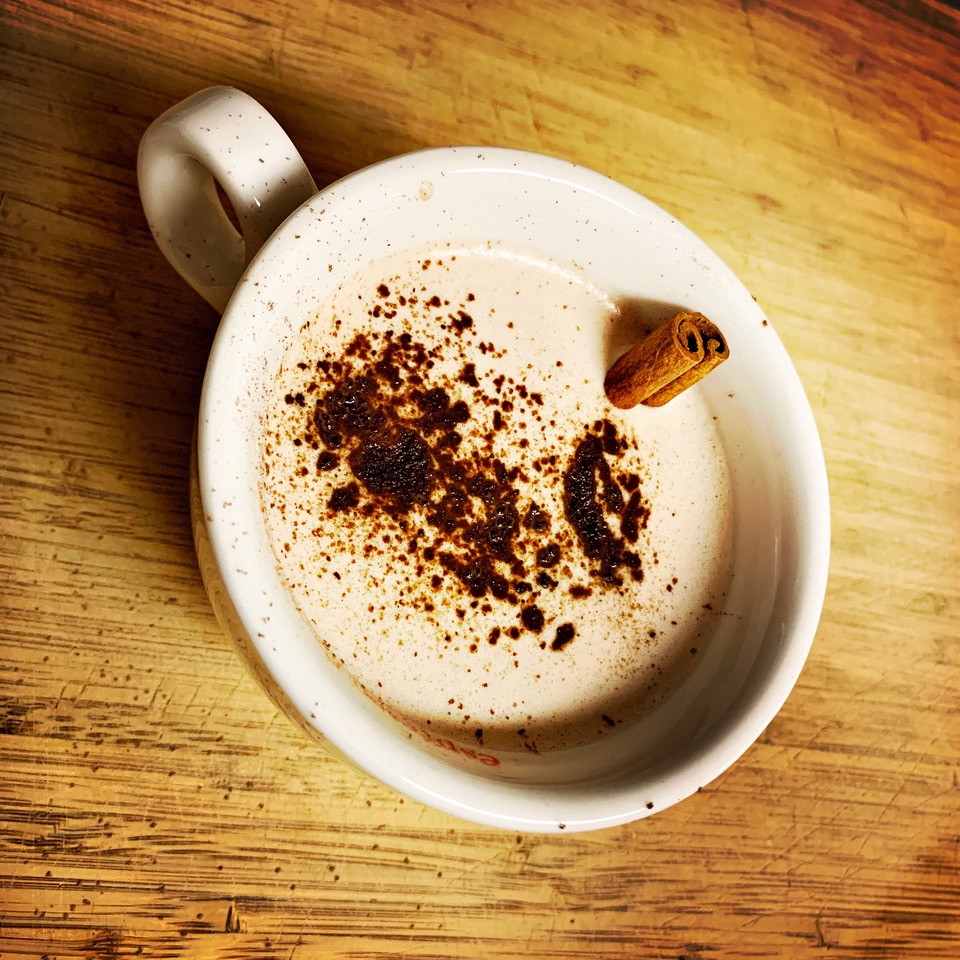 Churros, marranitos and other postres del dia are on hand to complement the drinks selection, while the breakfast menu also offers breakfast tacos and burritos with a range of fillings before giving way to a lunch menu that includes more tacos, burritos, tamales and mulitas featuring various braised and roasted meat and veggie choices. In addition to expanding both its indoor and outdoor spaces to dramatically increase seating, the restaurant aims to begin dinner service this summer. 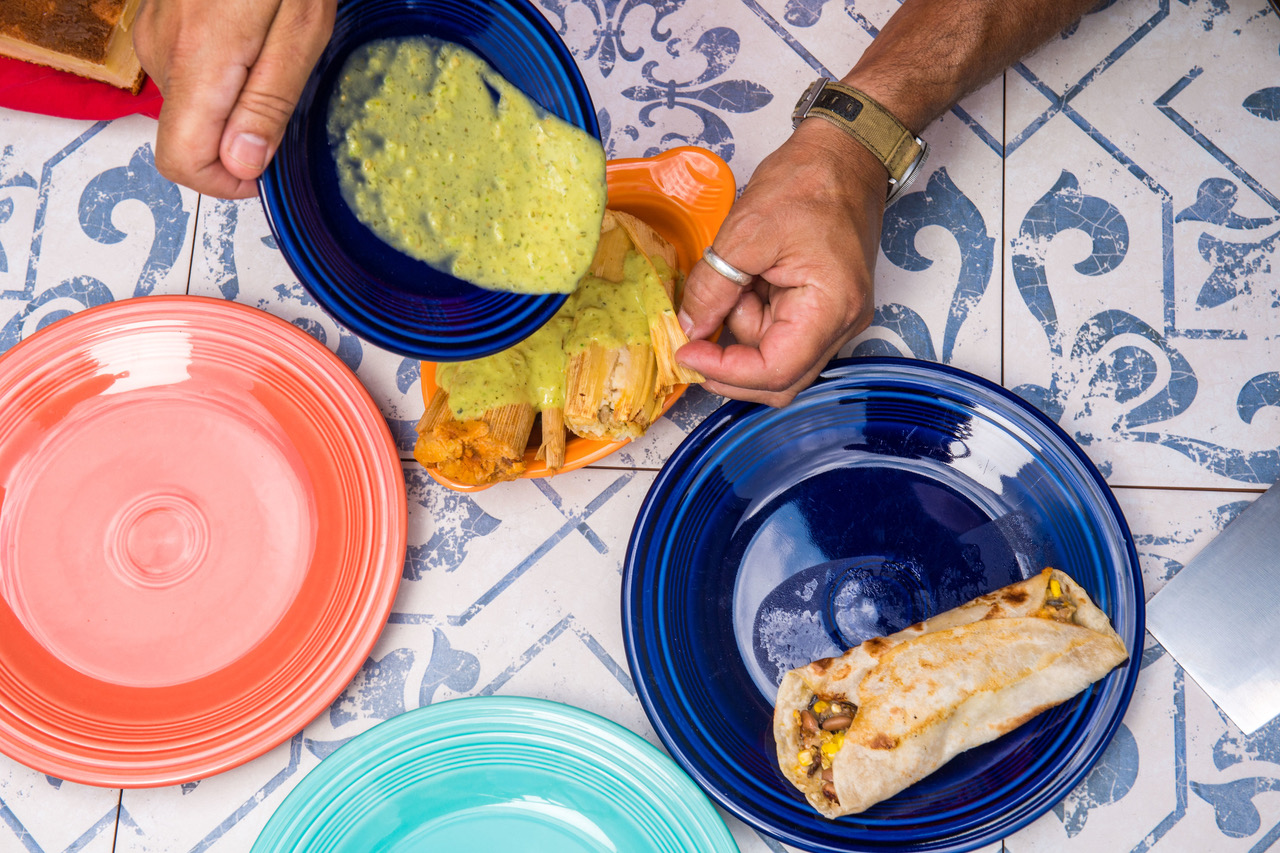 “We’re already looking at our plans to expand the kitchen a little bit, so we can service more,” Raines said. “It’s a small, little place and we just literally wanted to start out as that neighborhood taqueria/coffee shop that everybody can enjoy — and let the neighborhood enjoy and somewhat steer us towards what we need to do with the place.”