Podcast Filter Stories Giving Listeners the Beans Behind the Tales 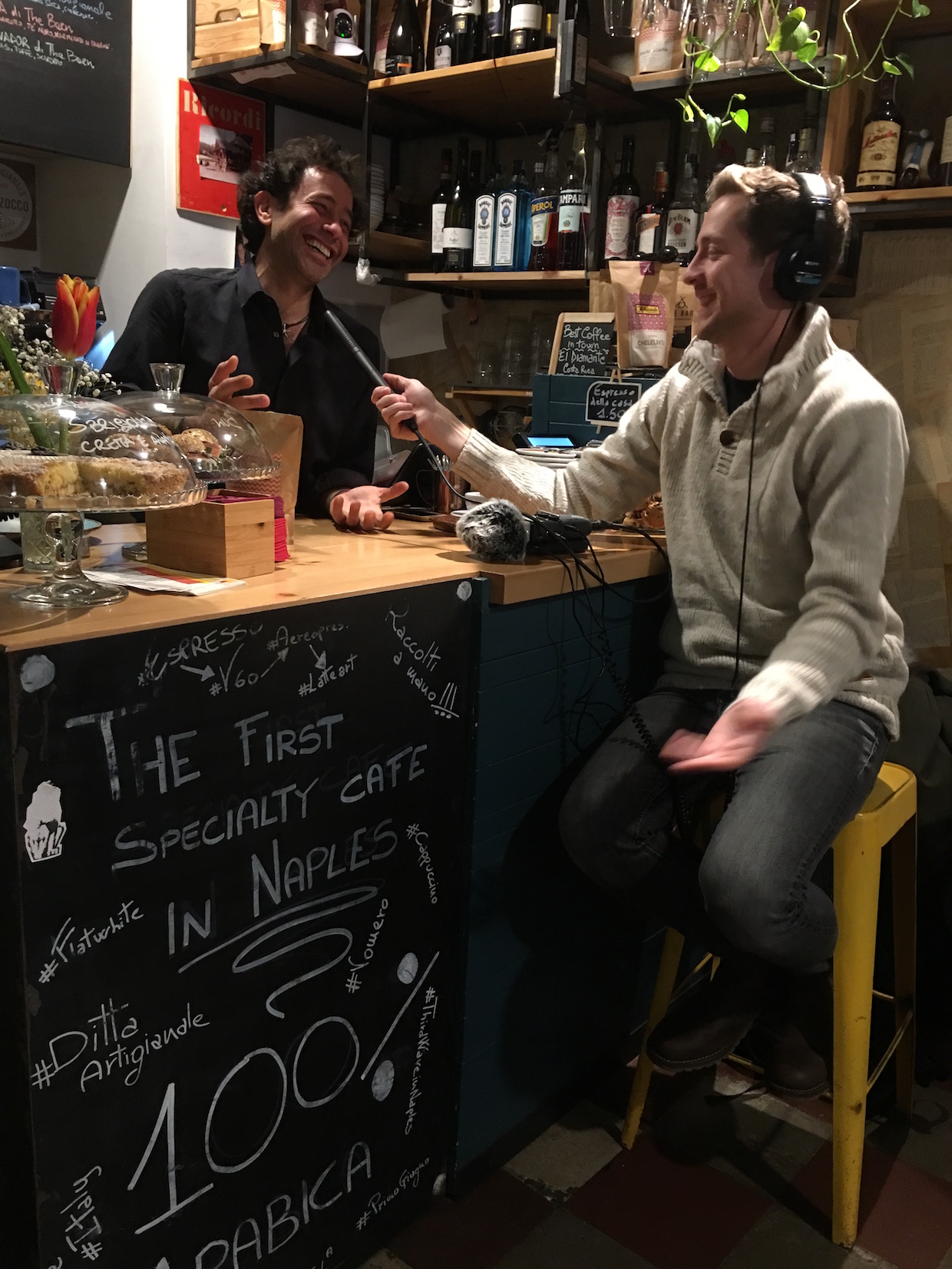 The podcast Filter Stories routinely reminds listeners of how the coffee industry is, subjectively, really about people — including all the complex challenges, relationships, passions, and issues they experience. At the same time, people fascinated by stories drawn from the coffee world probably also like to drink the stuff.

The project of exporting, importing, roasting and shipping the first Filter Stories-related coffee has garnered more than 220 percent of its original funding goal of $1,133 on Kickstarter, with two weeks remaining in the campaign. 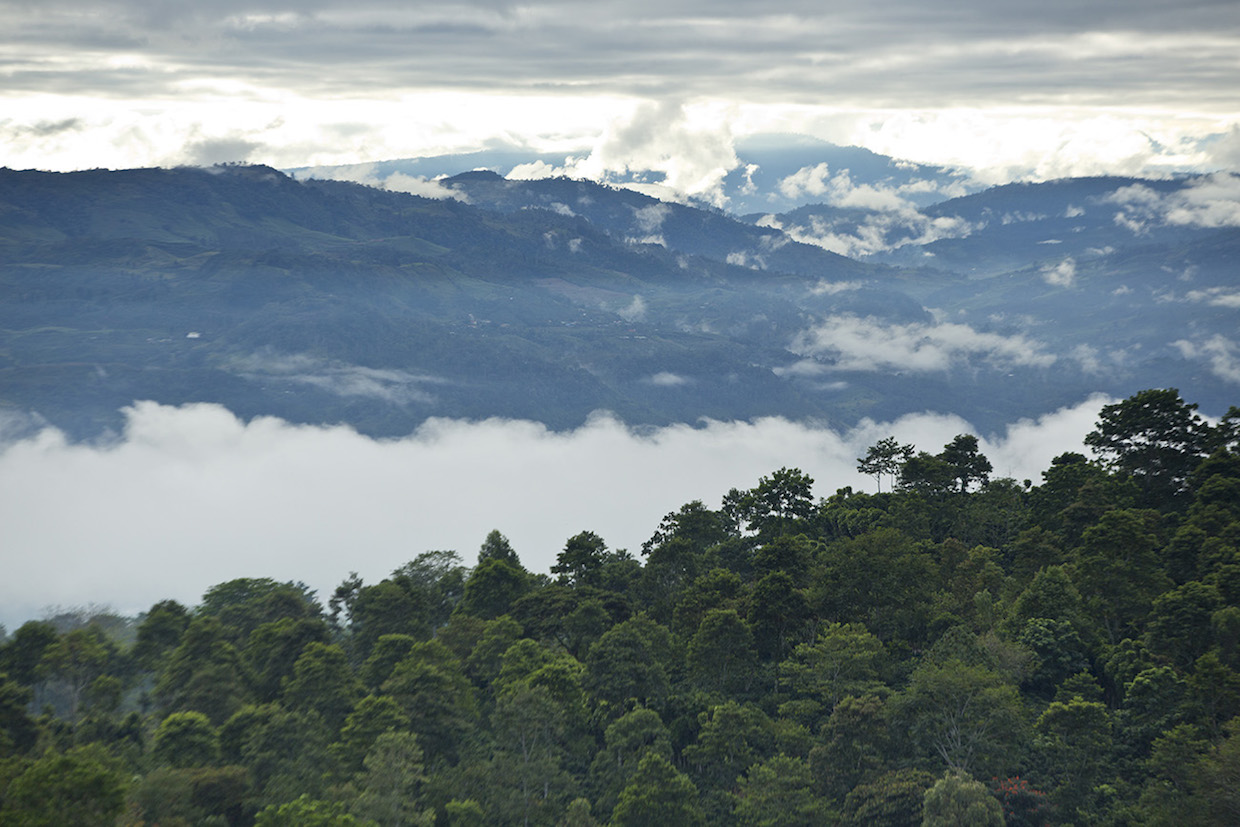 A view from the Aquiares farm in Costa Rica.

This first coffee hails from a Costa Rican farm called Aquiares, whose manager and co-owner, Alfonso Robelo, was a Nicaraguan politician in the 1970s and 80s. Through interviews, ambient sound clips, music and narration, the sixth and latest episode of Filter Stories recounts Robelo’s incredible experiences through decades of political turmoil. Those experiences also affected his personal relationships, which are what motivated his move to Costa Rica, where his life now centers on the farm from which a listener’s potential cup of coffee originates.

Harper told Daily Coffee News that a Centroamericano hybrid harvested between November 2018 and January 2019 was processed in the Red Honey method at the Aquiares mill and is currently in storage awaiting shipment to Colorado-based Color Roasters. On Color’s Probat, roaster Charlie Gundlach will carefully take the beans down to a delicate, origin-showcasing and Harper-approved medium roast prior to shipment to listeners and backers around the world. 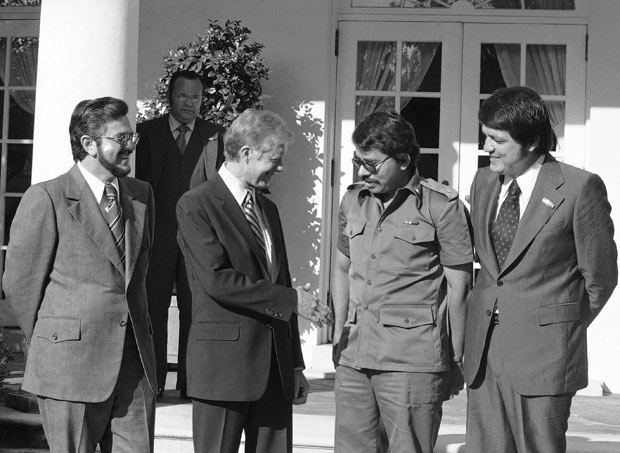 Harper told DCN his connection to Color Roasters is also the stuff of a Filter story, albeit a very different one.

“I met Charlie from Color Roasters while making the fourth episode of Filter Stories,” said Harper. “My friend, Raymond Detweiler, was working as a barista at Color. He and Charlie, Color’s owner, are long time friends. I spent a week up in the beautiful mountains around Eagle, Colorado, recording my interview with Raymond learning about his escape from an Amish lifestyle he did not want to be a part of.”

For now, though, the spotlight remains on Robelo, who offers a personal note of thanks to be included with every bag of roasted coffee shipped. Backers also gain access to a bonus episode of Filter detailing another of Robelo’s gripping personal experiences, as well as downloadable ringtones of exotic bird calls recorded by Harper in Costa Rica.

Harper, who is based in Berlin, Germany, and travels extensively for Filter Stories, acknowledged that while it could take up to several weeks for roasted coffees to reach their destinations internationally, the wait should be worth it for the quality of the coffee and the intimacy of the connection it creates.

“This is the first project of its kind, and I want to be absolutely certain I deliver a great experience to our Kickstarter backers,” said Harper. “I’d feel devastated if I let down my listeners in some way.” 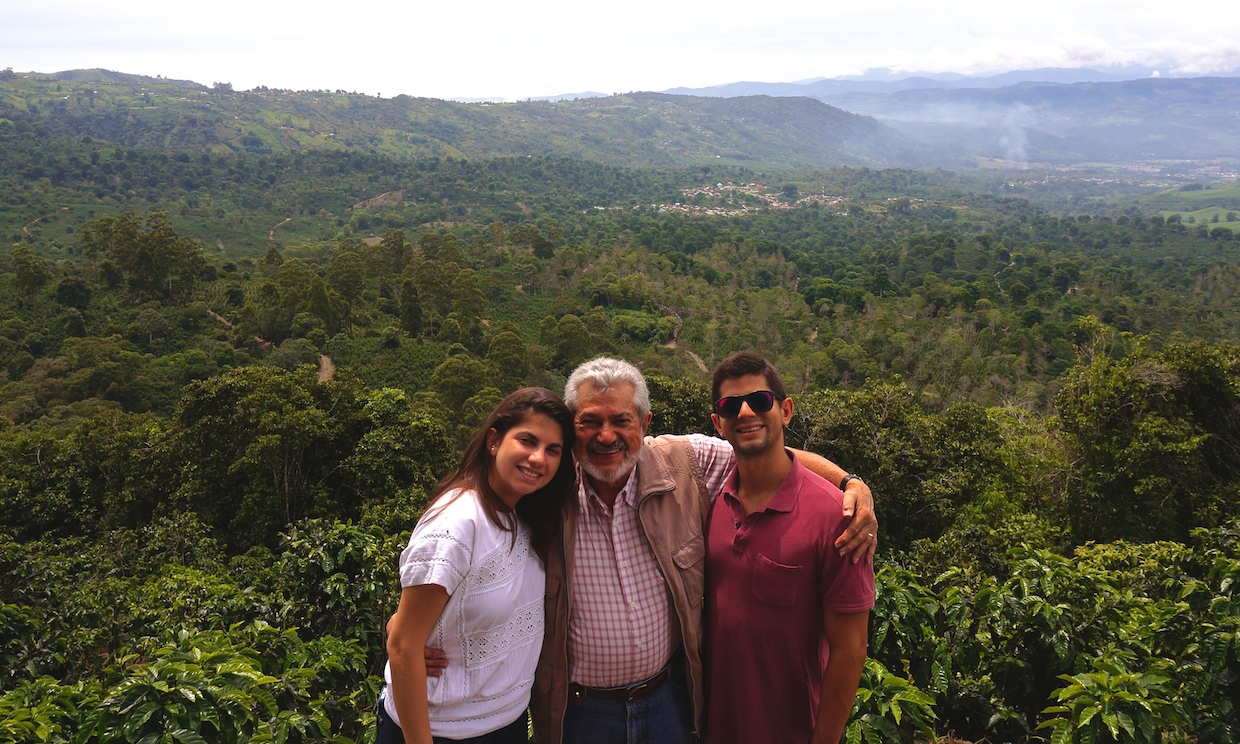 Londoners, meanwhile, can soon put these pieces together without the Internet, albeit in a less personalized way, as Harper has also connected with other buyers of Aquiares coffees for some light co-branding. Taylor St. Baristas, in a few weeks’ time according to Harper, will be selling bags of Aquiares beans with a Filter Stories logo sticker on board indicating where to find the episode about Robelo.

Support for the campaign so far indicates that Harper’s listeners far and wide are fully on board.

“In an ideal world, every coffee producer would be given a platform to tell their story in a way that emotionally resonates with coffee drinkers,” said Harper. “I’d love to pick up a random bag of coffee, easily find the episode link, and then be transported into the producer’s life while enjoying their coffee.”

Harper said that while he has long harbored some tempting ideas for how he might “do specialty coffee differently,” he’s too deeply ensconced with the Filter Stories muse for the time being to pursue much else.

He continues to aim for publishing one new episode each month with occasional breaks. This March he will be being traveling to collect materials for six new episodes set in Central and North America. Stories from Africa are also on the horizon. Currently, Harper is wrapping up “a whirlwind tour” of Naples, Italy, for a story set in the coffee industry there. 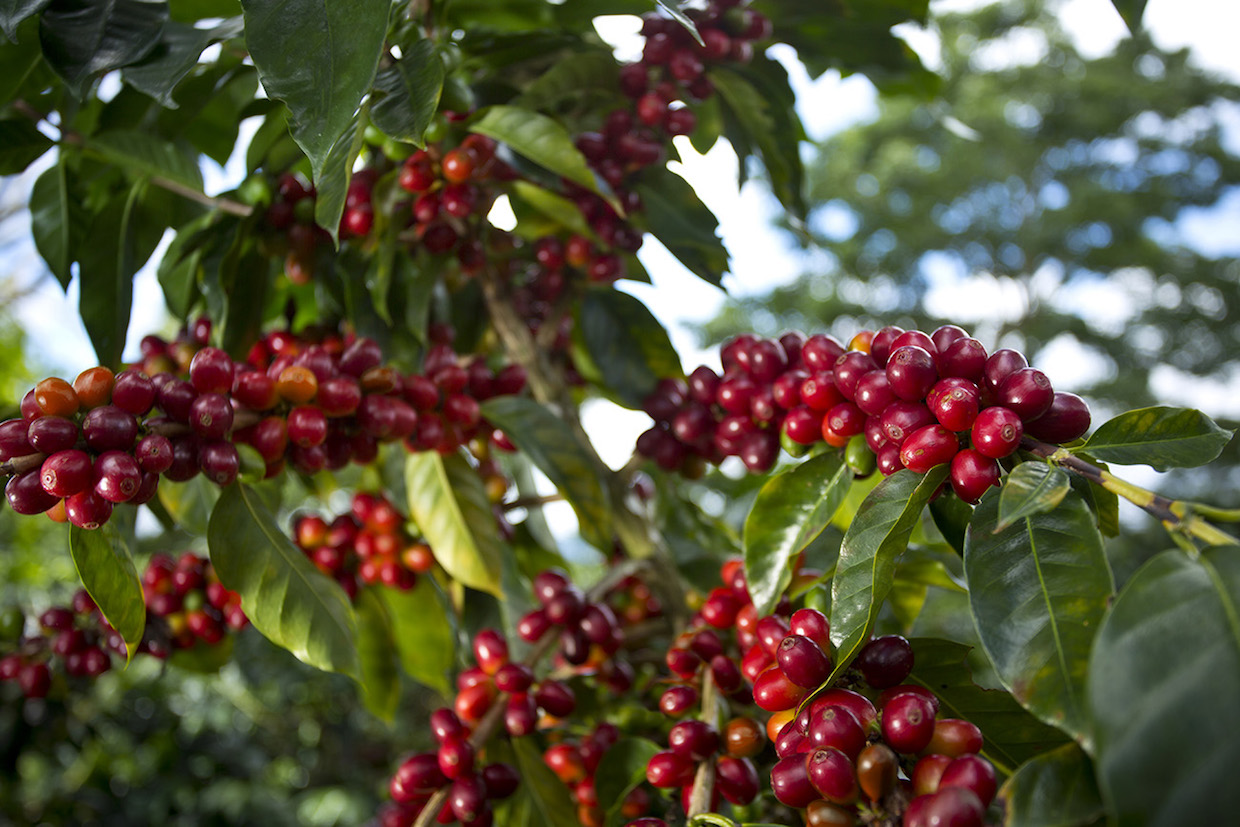 “It’s got it all,” the consummate storyteller said. “Italian pride, mafia undertones, burnt coffee and a man who inadvertently becomes the punching bag for Neapolitan anger. Future episodes will cover challenges of education on rural Nicaraguan coffee farms, statelessness in coffee, gentrification, trying to start a cafe in Venezuela while the economy collapses around your ears, and much else besides.”

Amazing collaboration on my fathers story – thank you so much James you’re a genius!

We will be shipping a truly special micro-lot to honor Don Alfonso! This red honey is tasting cherry soda, panela and clementine!

All listeners invited down to Costa Rica for episode 2 of the story, maybe even a live roast from Color while here!

Londoners🇬🇧 check out our coffee at Taylor St!