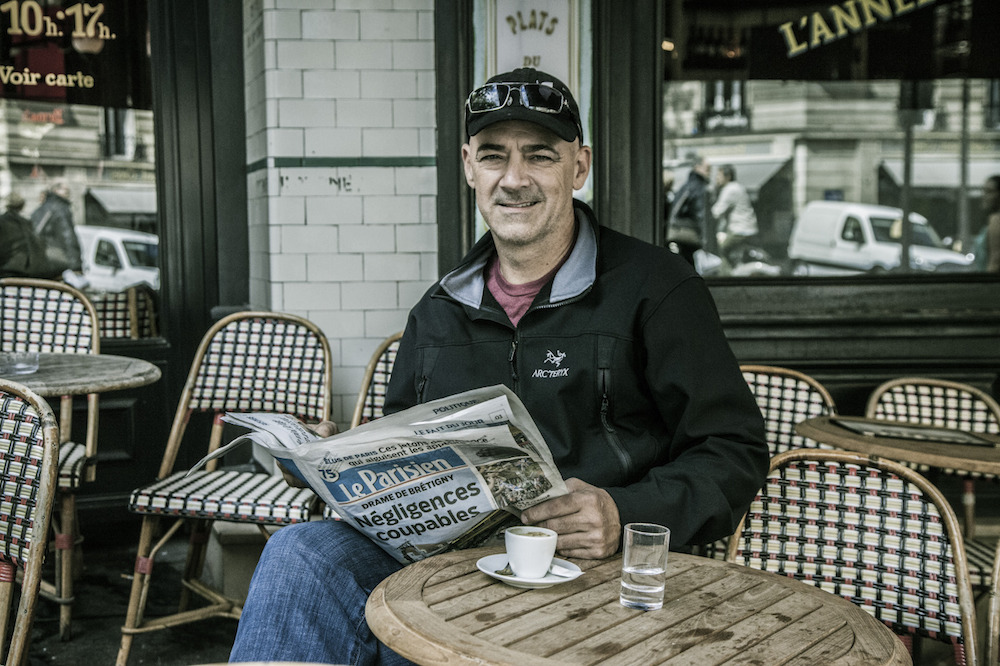 It sounds easier than it was.

Earlier this month, the Wyoming Valley West School District in the suburbs of Wilkes-Barre in Northeastern Pennsylvania sent a letter threatening parents and caretakers whose children had amassed school lunch debt of $10 or more that the children could be taken into foster care.

“Your child has been sent to school every day without money and without a breakfast and/or lunch,” the letter, signed by WVW School District Federal Programs Director Joseph Muth, stated. “This is a failure to provide your child with proper nutrition and you can be sent to Dependency Court for neglecting your child’s right to food. If you are taken to Dependency court, the result may be your child being removed from your home and placed in foster care.”

Officials in Luzerne County, where the district sits, immediately replied, saying that’s not at all how the system works.

All this political drama naturally captured the attention of national news outlets before Carmichael, a Philadelphia native, generously offered to cover any outstanding school debts out of his own pocket. In its now infamously limited wisdom, the school board rejected Carmichael’s offer. Then, a day later, the school district issued an apology letter signed by WVW School Board President Joseph Mazer.

It added that the district now qualifies for the USDA’s Community Eligibility Provision, which allows qualifying low-income districts to serve breakfast and lunch at no cost.

Carmichael is reportedly pleased with the board’s reversal, telling Wilkes-Barre’s Citizen’s Voice, “I believe in being a good neighbor and I believe in decency… Any CEO or successful person, anyone who looks back on their life, has to have had good luck or good fortune. Sharing a little bit of your good luck is part of the process.”

todd carmichael is a prince among men. and his coffee is delightful , too.