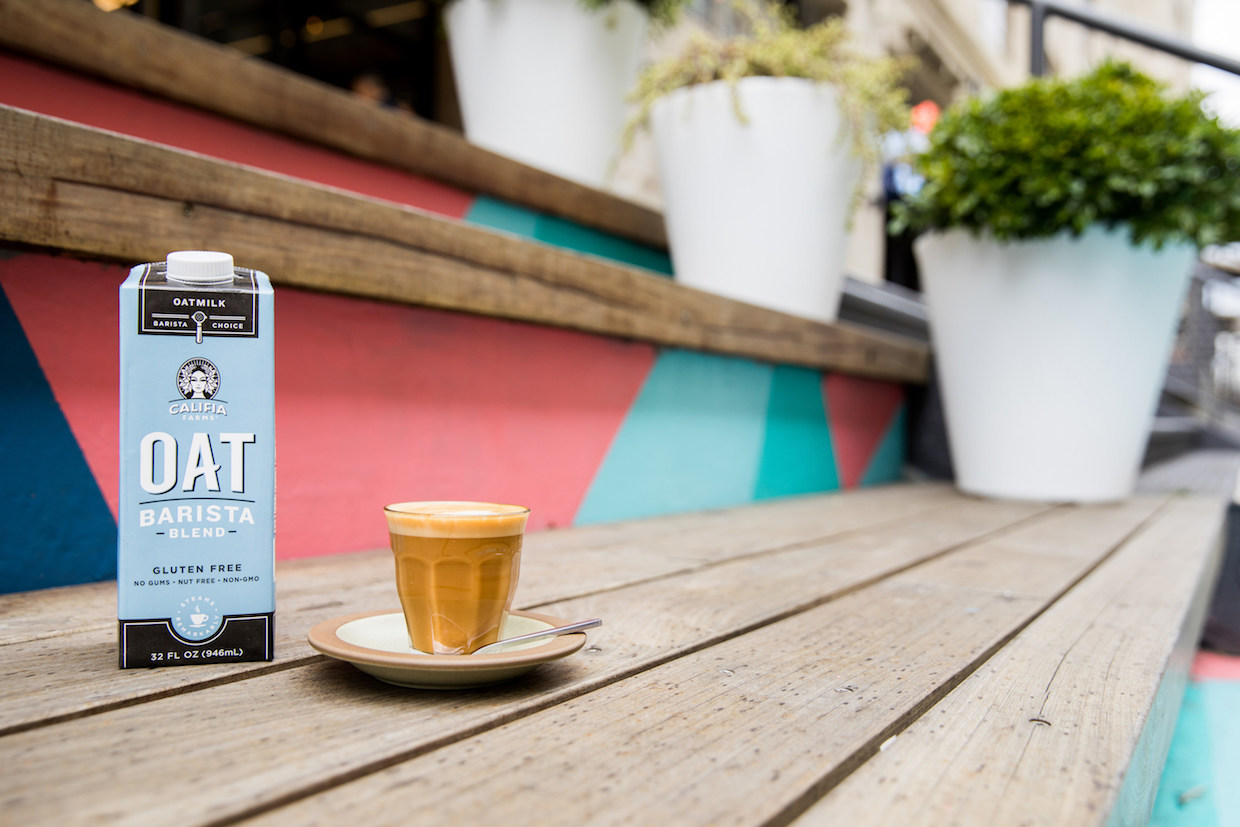 Los Angeles-based Califia Farms has completed a $225 million funding round, representing one of the largest capital investments in the history of the branded natural foods segment, and certainly the largest surrounding the categories of plant-based milks and packaged cold brew.

Approaching 10 years in business, Califia Farms has steadily expanded its coffee-related offerings — both wholesale and direct-to-consumer — over the years, from almond milk and a bottled cold brew concentrate to, most recently, a line of canned nitro oat milk lattes.

The company has also delved deeper into coffee sourcing through various partnerships in Latin America and with U.S. roasters. 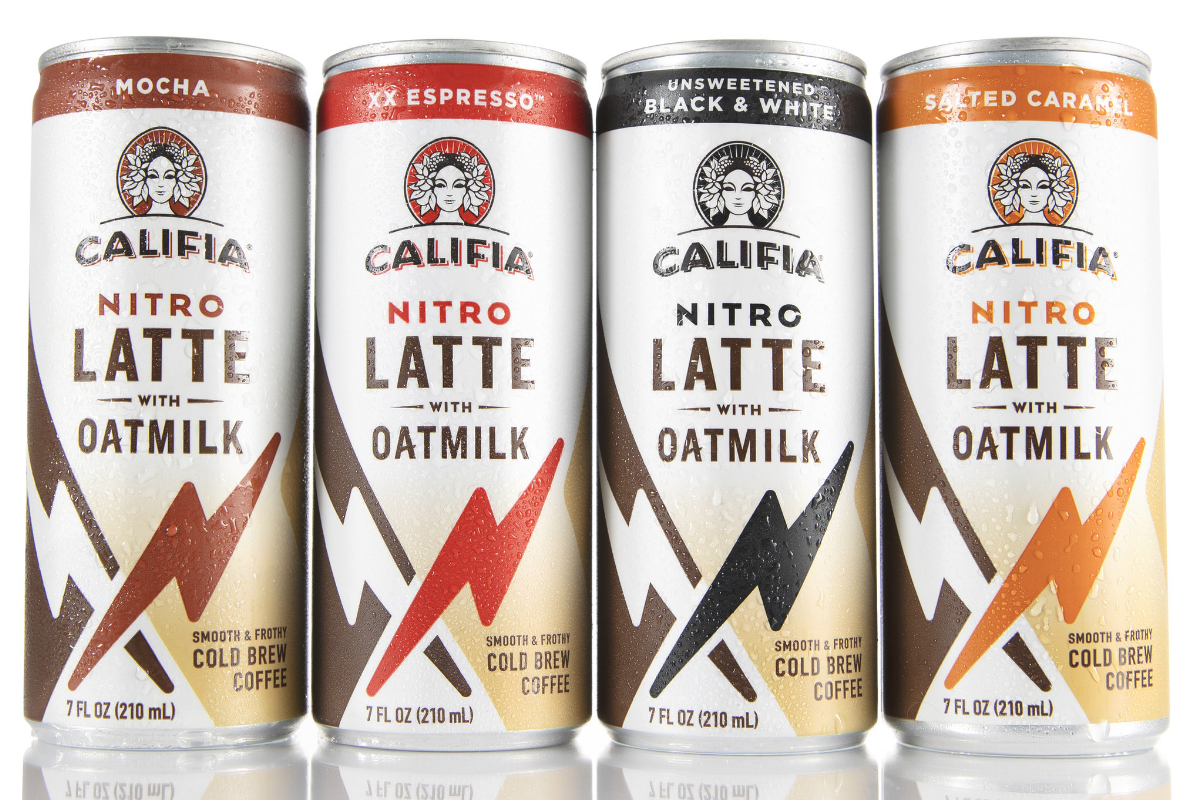 The $225 million funding round has been led by the state-owned Qatar Investment Authority, with other investors including the Singapore-based investment company Temasek, Canada-based Claridge, and what the company described only as “a Latin America-based family with significant interest in coffee and consumer products.”

The investor group is taking a minority stake in Califia Farms, while representatives from QIA, Temasek and Claridge are joining the company’s board. The $225 million funding round represents a series D, following other rounds involving existing investors such as Sun Pacific, Stripes and Ambrosia Investments, all of whom contributed to a $50 million funding round for Califia Farms in 2018.

I guess this defines expansion for Califia Farms. Just wondering if they have considered expanding into Africa?