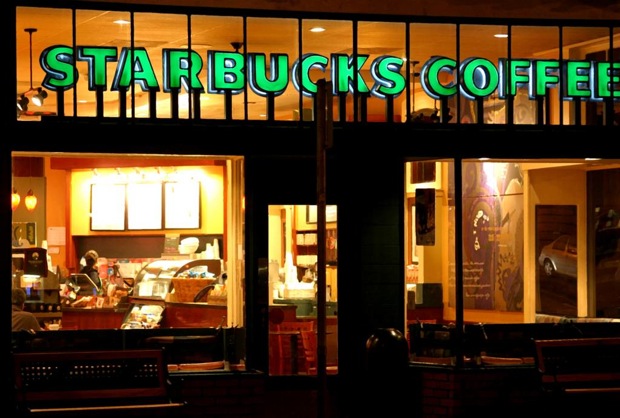 An anti-same-sex-marriage group that first organized a ban on Starbucks last year has seen a surge of support since Starbucks CEO Howard Schultz at a shareholder’s meeting last week reaffirmed the company’s support of same-sex marriage.

“In the first full quarter after this boycott was announced, our sales and our earnings — shall we say politely — were a bit disappointing,” Starbucks shareholder Tom Strobhar told Schultz at the meeting, to which the CEO now infamously replied: “If you feel, respectfully, that you can get a higher return than the 38 percent you got last year, it’s a free country. You can sell your shares of Starbucks and buy shares in another company. Thank you very much.” Schultz added that not every corporate decision is based purely on economics and that welcoming diversity has always been part of the company’s approach.

Naturally, when the CEO of a company as large and influential as Starbucks takes a stand on political issues, there will be backlash. Dump Starbucks, the national campaign led by the D.C.-based nonprofit National Organization for Marriage, saw an immediate spike in petition signees. Here’s part of that petition:

In many areas of the world where Starbucks does business, the concept of ‘gay marriage’ is unheard of and deeply offensive to cultural, moral and religious values.

In taking these actions, Starbucks has declared a culture war on all people of faith (and millions of others) who believe that the institution of marriage as one man and one woman is worth preserving.

A portion of every cup of coffee purchased at a Starbucks anywhere in the world goes to fund this corporate assault on marriage.

In an interview with the Christian News, 50-something-year-old Robert Breaud, described as an “ex-homosexual” turned evangelist, says he is one of many people fighting back against Schultz and Starbucks:

“[I would tell him,] if you want God to bless your business, run it in accordance with His law … with His revealed will in Scripture,” Breaud stated. “You’re promoting sin. You’re helping to destroy young people’s lives. … God will not bless your business in the long run if you consistently thumb your nose at Him and support things He calls sinful.”

Breaud urged others to join the boycott as well.

“There’s really no good reason not to join the boycott,” he said. “There’s only excuses.”

“Who do you love more, Christ or your coffee?”

Breaud told the news service that he had been a faithful Starbucks consumer, visiting 2-3 times per day for the past 5-6 years. He says he’s now switched to the local Milwaukee roastery/retailer Alterra. (Incidentally, Alterra was declared recently by Wisconsin Gazette readers as “hands-down” the most LGBT-friendly coffee retailer in the state.)