Coffee In a Can From Oskar Blues’ New Roasting Brand, Hotbox Roasters 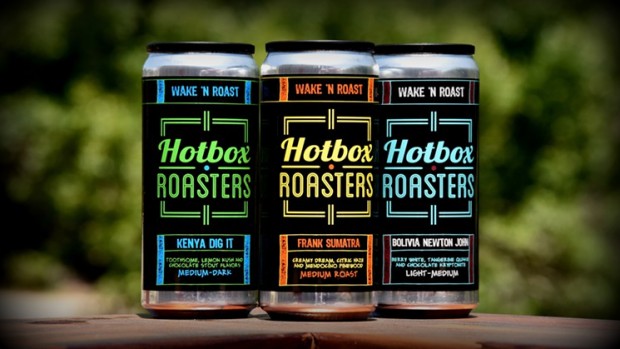 Longmont, Colo.-based Oskar Blues shocked and in some cases appalled the craft beer establishment some 13 years ago when it introduced craft beer in cans. Of course, the moment was a great victory for people who enjoy alternatives to Miller or Anheuser-Busch swill in glass-free locations such as rivers, state parks or municipal softball diamonds.

“Canning the coffee seals in the flavor better, not only when we produce it, but also when you reseal it at home,” Hotbox Head Roaster Derek Palmer said in an introductory announcement. “If you’re going to be fair trade, you should be fair to the planet — so it’s recyclable. And it’s easier to seal a can on a camping or bike trip than a bag.”

The coffees are already available in at least 10 different retail locations, many of which are associated with breweries, after being roasted at Oskar Blues’ Tasty Weasel brewery and tasting room in Longmont, with Palmer at the helm of a bright green Diedrich unit. 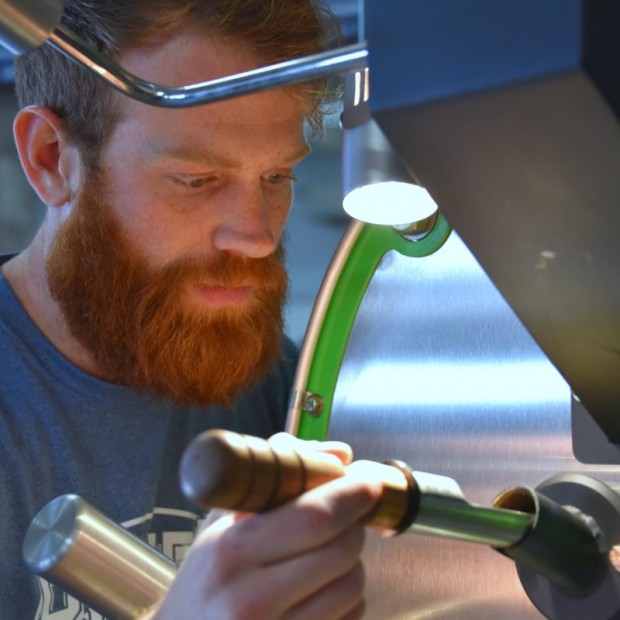 Oskar Blues says Hotbox hopes to develop more wholesale relationships with brewers throughout the country to supply coffee for beer-making, citing an “explosion” in the popularity of coffee-infused craft beer. In addition to simply falling under the craft drink umbrella, roasting seems a natural extension of Oskar Blues, whose founder Dale Katechis has been roasting and canning beans for in-house use in recent years.

“Katechis saw the opportunity to enter another strong growth market and ultimately blend his two passions with a specialty coffee company,” Hotbox said last week. “But as he did with craft beer, he wanted to make fair-trade, craft coffee unpretentious and approachable for all coffee lovers.”