Researchers Discover Why Coffee May Make You Live Longer 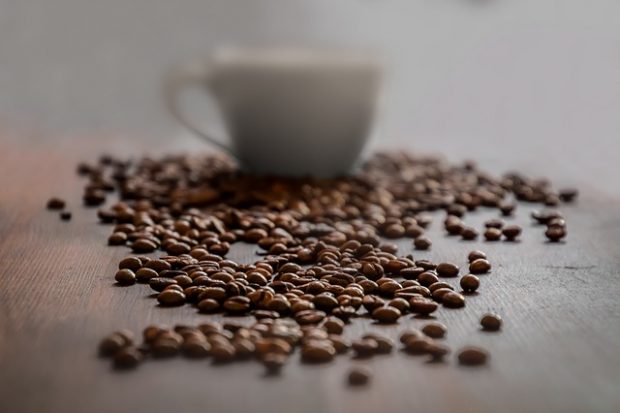 The mounting pile of research affirming the health benefits of coffee  — particularly in mitigating issues commonly associated with aging — has grown even taller, as researchers have discovered a correlation between coffee consumption and reductions in inflammation associated with numerous chronic diseases.

“That something many people drink — and actually like to drink — might have a direct benefit came as a surprise to us,” said Mark Davis, a senior author of the study, noting that it did not provide a causal link. “What we’ve shown is a correlation between caffeine consumption and longevity. And we’ve shown more rigorously, in laboratory tests, a very plausible mechanism for why this might be so.”

The researchers note loads of scientific evidence suggesting that the vast majority of noncommunicable diseases associated with aging — including many cancers, Alzheimer’s disease and other dementias, cardiovascular disease, osteoarthritis and even depression — are actually the result of chronic inflammation.

This study notes that coffee may be a pathway to reducing a chronic inflammatory process that occurs in some, but not all, older people. “It’s also well-known that caffeine intake is associated with longevity,” said the study’s lead author, David Furman. “Many studies have shown this association. We’ve found a possible reason for why this may be so.”