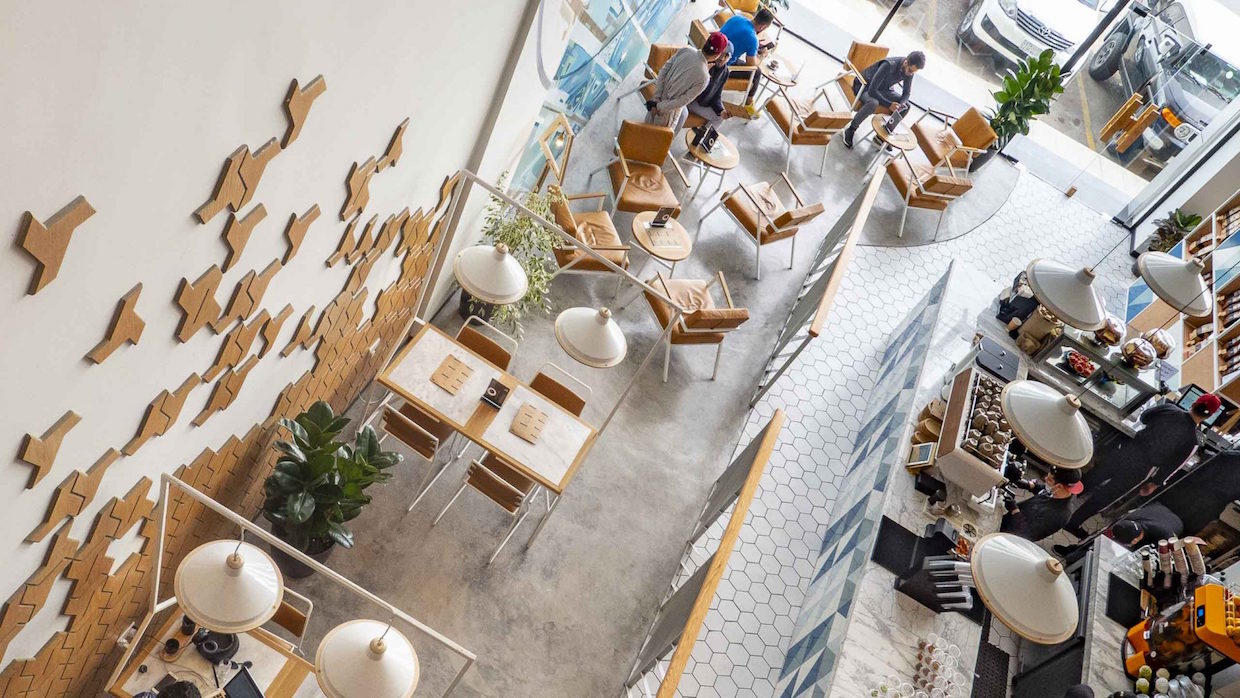 The specialty-coffee-market-focused British design firm Liqui Group has announced the opening of an office in Los Angeles, its first in the United States.

With a number of coffee-focused clients already in its portfolio — including espresso equipment manufacturers, coffee roasters and retailers, and events such as the London Coffee Festival — the London, England-based company said it wants to expand its U.S. reach through partnerships with local furniture manufacturers and contractors in Southern California.

In technical terms, the expansion is of Liqui Group’s contract division, through which it offers coffee companies and other retailers turnkey interior design services that include furniture and lighting. 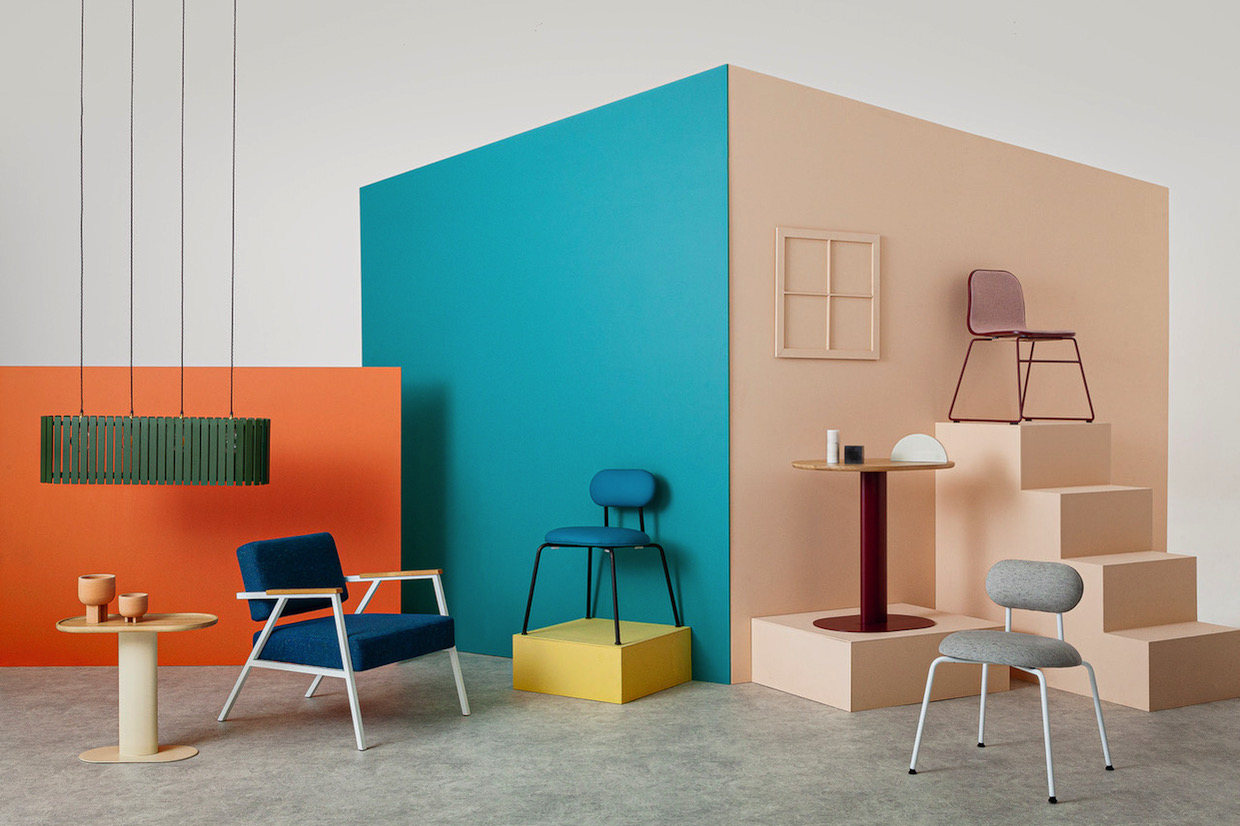 Liqui Group’s founder, Cameron Fry, was originally a furniture designer before founding the company in 2007. In the UK, the group also offers complete branding services through its Crate 47 branding agency.

“The decision to expand Liqui Group to the US seems like a natural step,” Fry said in an announcement of the recent office opening in the DTLA Fashion District. “The coffee industry in Southern California is moving at a real pace, and as one of the leaders in the sector, it seems silly not to embark in this new venture.” 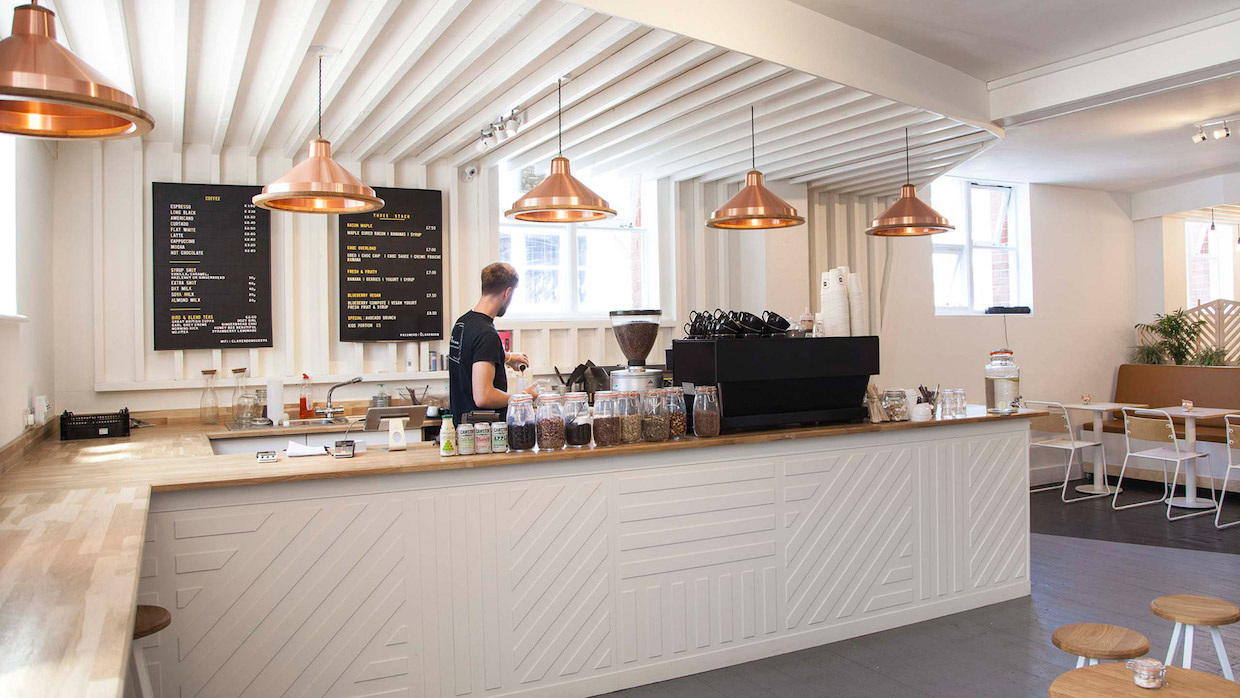