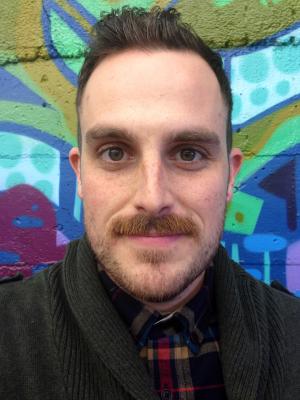 Devin Chapman of Portland’s Coava Coffee Roasters has won a second consecutive Northwest Regional Barista Competition championship, beating out some 20 competitors this past weekend at Urban Enoteca in Seattle.

“Congrats to all who participated in the #NWRBC this weekend. Inspiring to see how this industry is changing for the better,” Chapman tweeted after the win. “That being said, nothing feels better than winning in Seattle. Here’s to many more.”