How High is the Coffee Industry Growth Ceiling? 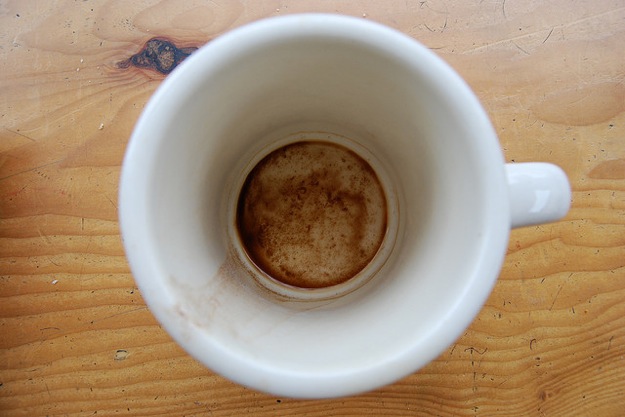 Combine the apparent decline in sugary soft drink consumption with the apparent growth of specialty coffee, and you can’t help but see potential for or industry. And the ceiling may be much higher than we think, according to an interesting report in the Wall Street Journal that suggests Americans currently consume less than half the amount of coffee annually than they did 65 years ago.

Here’s an excerpt from the report, which also suggests that the coffee consumption peak that hit in the 1940s and 1950s was largely driven by home brewers:

Hot or iced, drip, French press, espresso, Chemex or Keurig, each of us downs about 23 gallons of joe a year on average. It’s in our blood. It’s also on our streets, where Starbucks(US:SBUX)  outposts outnumber hospitals and colleges. And even on our resumes: 161,000 people list “coffee” as a skill on LinkedIn. See: Coffee as a skill on Linkedin

But the truth is, our cup is half empty. We could be drinking a lot more coffee and, in fact, we used to. In 1946, when America’s thirst for coffee peaked, each of us swallowed about 48 gallons a year on average, according to the U.S. Department of Agriculture — more than twice current consumption. “We’d drink coffee with breakfast, coffee with lunch, and coffee with dinner,” says John Sicher, publisher of Beverage Digest. “And mostly, we’d drink it at home.”