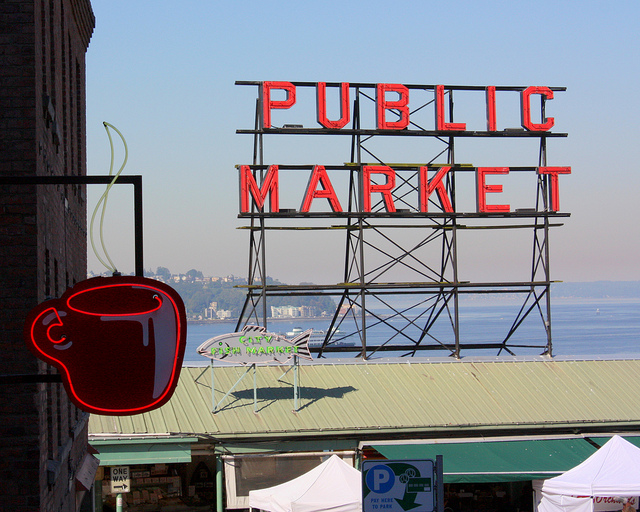 “We will honor and commemorate the Post Alley store and its role in Seattle history by finding an appropriate venue to display our neon red cup where it can be remembered and admired by all as a Seattle icon,” she said.