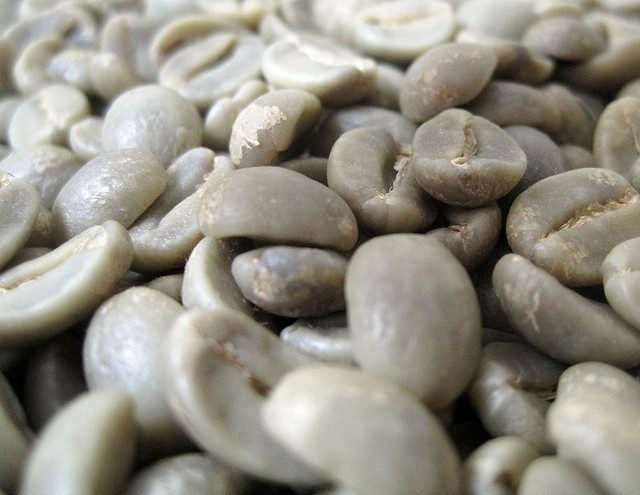 As a record Brazil coffee crop comes to the U.S market in March, arabica prices remain low despite the widespread leaf rust in parts of Central America and striking coffee farmers in the world’s second largest producer, Colombia.

In a recent interview with Bloomberg, International Coffee Organization president of the private sector committee Ricardo Villanueva said he expects coffee will trade between $1.40 and $1.60 this year. Arabica was down to $1.43 per pound for May delivery, after prices fell 37 percent in 2012.

The lower prices are not currently attractive to sellers in Brazil, according to sources in the Bloomber report:

At the moment, it’s not advantageous for producers in Brazil to deliver to ICE as they are getting better prices in the physical market, said Flavio Ribeiro, a broker at Flavour Coffee in Rio de Janeiro. There have been no Brazilian beans sent for grading yet,Claire Miller, a London-based spokeswoman for the exchange, said by phone from London yesterday. That may change when beans from this year’s crop start entering the market, Ribeiro said. Brazil’s arabica harvest starts in June.

Growers in Brazil will reap 47 million to 50.2 million bags of coffee this year, a record for a year in which trees enter the lower yielding half of the two-year cycle, the government’s crop forecasting agency Conab estimates. That follows a record 50.8 million bags during the on-year half of the cycle in 2012. Stockpiles in Latin America’s biggest economy were 28.4 million bags as of Jan. 1, 20 percent higher than a year earlier, according to exporter Terra Forte Exportacao e Importacao de Cafe Ltda.

According to sources in a recent Agra-Net report, Brazil’s total sales in February were on pace to last year’s levels. Here’s more: