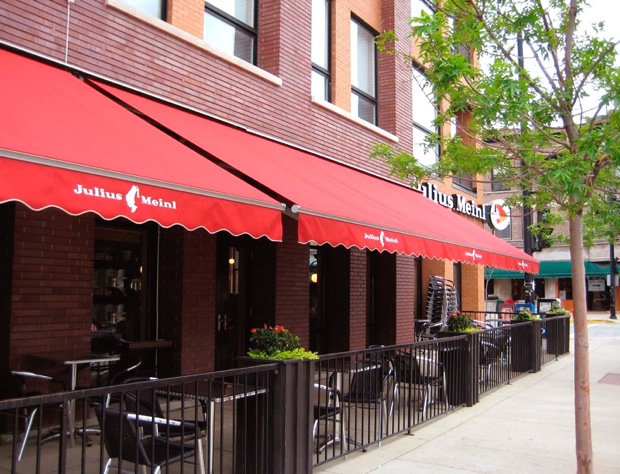 Vienna, Austria-based Julius Meinl says it plans to open three new retail coffee shops in downtown Chicago, after finding success with the city’s Wrigleyville location, its first outside of Austria.

A spokesman for the company told Chicago Real Estate Daily that the three new locations will all be inside the Loop and will range from 1,000 to 1,500 square feet, with a focus on the coffee bar and a limited food program, including sandwiches and pastries.

The three new locations would bring the company’s total to six in Chicago, the only market in North America the company has breached. Named after the owner of the company’s first coffee shop, which opened in 1892, Julius Meinl now has a presence in more than 70 countries, offering what it describes as a traditional Viennese coffee shop experience.