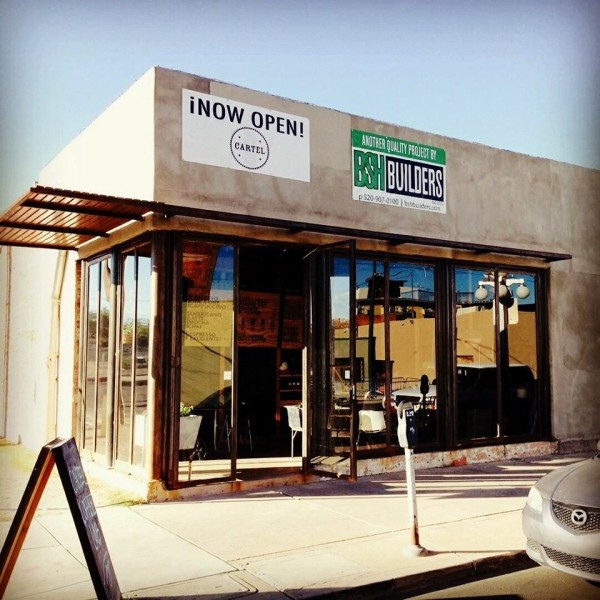 If you’re anywhere near Tucson, Ariz., tomorrow, you should most definitely stop in at 210 E. Broadway Ave. to join the grand opening celebration of Tempe-based Cartel Coffee Lab‘s second shop in the city. The Cartel team has a collective affinity for craft beer, live music and good food, all of which will be nicely represented at the party. Plus, it’s a pretty great venue: 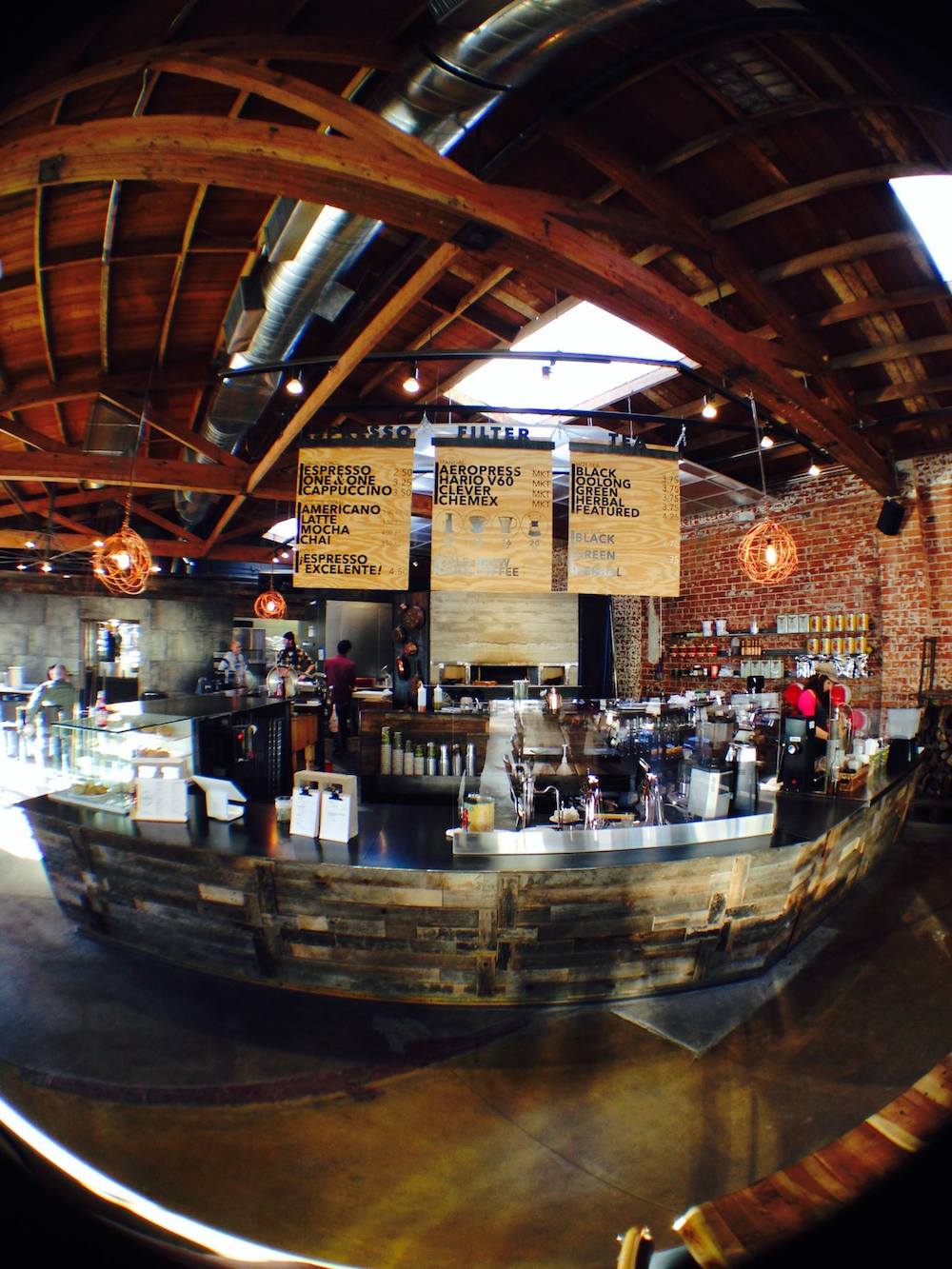 All photos by Cartel Coffee

This Broadway shop adds to the roastery and retailer’s growing roster of shops in Tempe, Phoenix, Scottsdale and Tucson — what appears to be a small and growing empire behind owner Jason Silberschlag and roastmaster Paul Haworth. 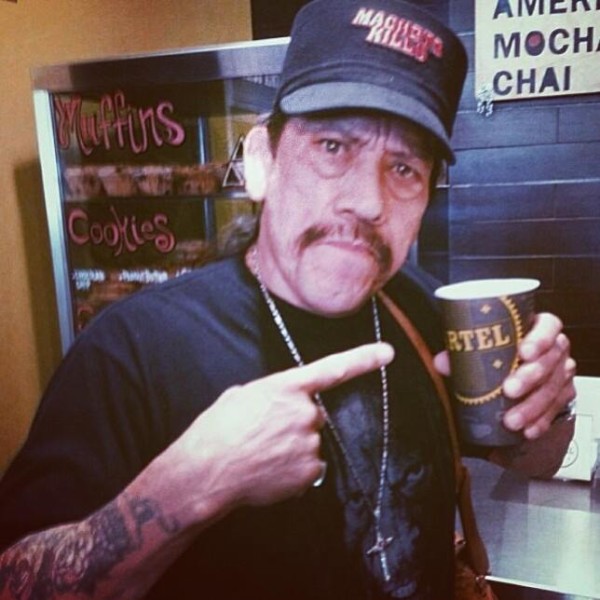