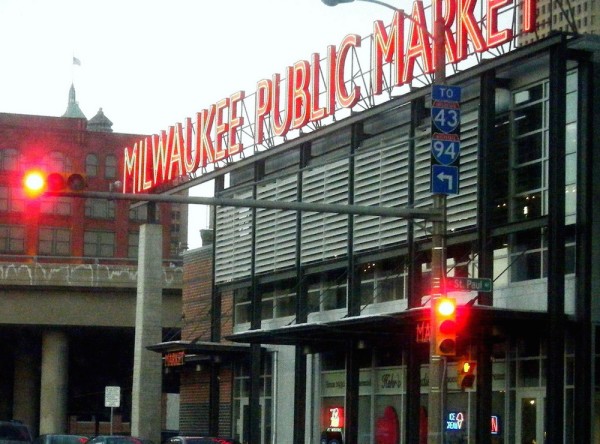 Two growing Milwaukee roasteries have in recent days announced plans to move into two of the city’s most high-profile destinations.

The Milwaukee Public Market yesterday gave word that Anodyne Coffee Roasters will be taking over the southwest corner space that was long occupied by Cedarburg Coffee Roastery. According to market spokesman Paul Schwartz, Cedarburg will evacuate the space when their lease runs out at the end of this month, and Anodyne will begin a build-out in August. The two-story market, which includes dozens of fresh and specialty food vendors and restaurants, will begin carrying Anodyne’s coffee Aug. 1.

This will be the third retail location for Anodyne, which has been growing retail accounts throughout the Midwest and opened its Walker’s Point roastery and bar last November.

Meanwhile, Stone Creek Coffee has inked a deal for a retail shop in the lobby of the forthcoming Potawatomi Hotel, a 381-room luxury hotel adjacent to the Potawatomi Casino, according to a press release obtained by the Milwaukee Business Journal:

The coffee shop will offer a complimentary coffee education series for hotel guests taught by Stone Creek directors, with topics such as brewing coffee at home and how to make espresso. 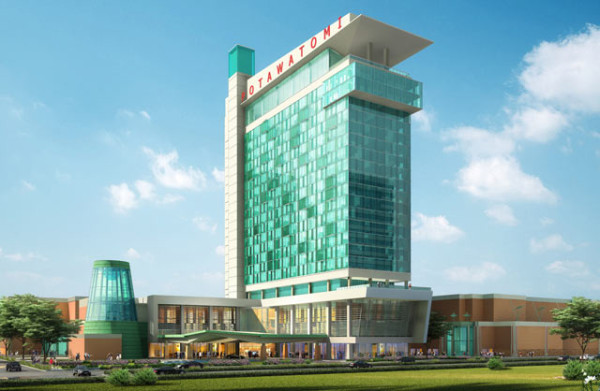 Rendering of the Potawatami Hotel, which is currently under construction.

Stone Creek will also provide the coffee for the hotel’s flagship restaurant, Locavore. The restaurant and hotel are scheduled to open later this summer. The Potawatomi location will be the company’s 11th.