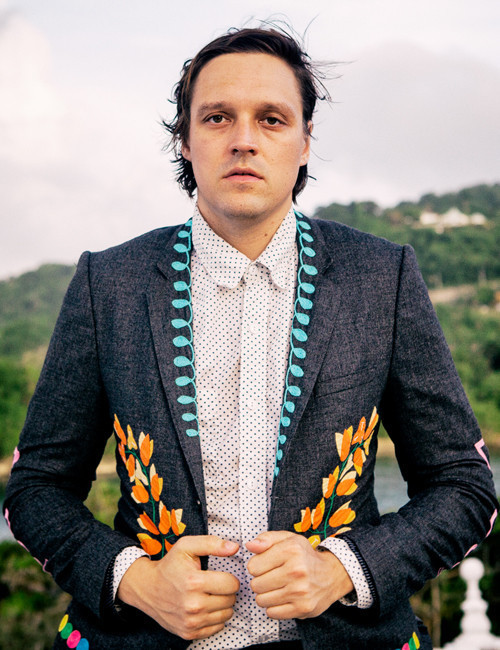 Beginning with the parents of Arcade Fire founding member Régine Chassagne, who emigrated from Haiti during the dictatorship of François Duvalier, Arcade Fire has had a deep connection to the Carribean country, regularly recording and playing live there while supporting humanitarian causes.

So when the band caught wind of La Colombe’s work in association with the Clinton Foundation to create and grow the Haiti Coffee Academy, it naturally wanted to get involved. Arcade frontman and Chassagne’s husband Win Butler has just announced the pre-sale of RaRa Coffee, a washed heirloom arabica coffee from Haiti’s Baptiste region. 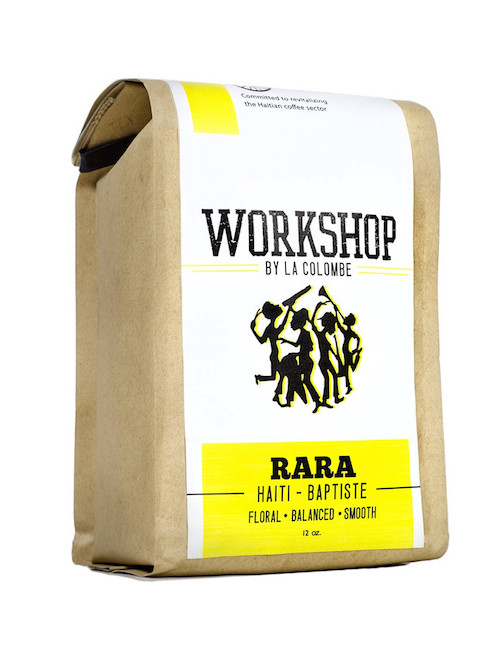 RaRa is being roasted, packaged and sold as part of La Colombe’s limited-edition Workshop Series for $15 per 12-ounce bag, with funds going directly to the Haiti Coffee Academy and Partners In Health, a nonprofit working to provide healthcare to people in Haiti and other developing countries.

“Being in the mountains of Haiti, it is hard not to think about coffee — the elevation, the sunshine, the soil, and incredible people who have been growing the plant on tiny family plots for centuries,” Butler said yesterday. “Haiti is buzzing with potential and possibility, and coffee can be an important part of its rebirth.” 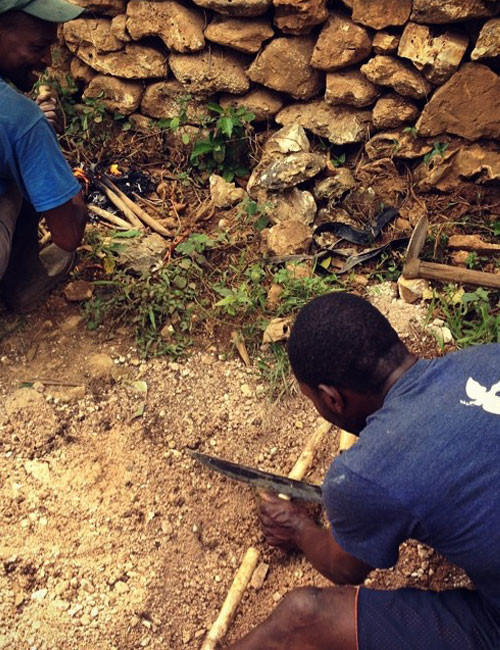 Workers at the Haiti Coffee Academy sporting La Colombe t-shirts. The academy is supported by the Clinton Foundation. Photo courtesy of La Colombe.

It is worth noting that the band’s 2013 album that was in part inspired by Haitian folk music, Reflektor, was produced by another coffee-loving music man, LCD Soundsystem’s James Murphy. After months of development, Murphy earlier this year put his name behind a custom espresso blend from Blue Bottle Coffee called House of Good.

More on the coffee is available here. And here is the song “Haiti” from the band’s 2004 debut album, Funeral.