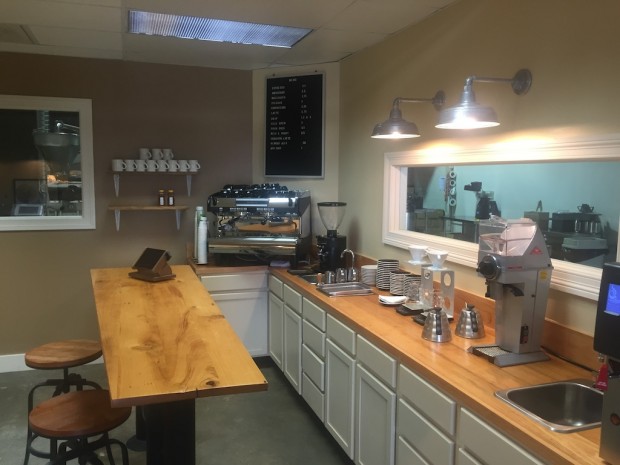 Relevant Roasters opened a small coffee bar inside its roastery last week at Broad Ave. and Tillman in Memphis, hoping to shine a light on the seed-to-cup process for curious consumers.

The Relevant team, led by entrepreneur Jimmy Lewis, has had some key additions since the brand’s founding last September, including head roaster Micaela Watts. Now former Four Barrel barista Loma Pongmee will lead the efforts at the retail bar.

“It was by chance we met her,” Relevant Roasters marketing director Brendan Larkin recently told Daily Coffee News, “but she has a lot of really great coffee experience.”

The small bar will include Hario v60 pourovers, and a traditional menu of espresso drinks prepared with a Nuova Simonelli Aurelia. There will also be a Horchata latte and a house-made cold brew, and Larkin said he expects the new drink creations will be added as the bar finds its flow.

Relevant is located near the end of the Broad Ave. arts district, in an area that has until recently been largely defined by industrial businesses. The landscape has been changing there since Relevant’s opening, with the addition of a gym, a food truck and other nearby commercial businesses. Said Larkin, “We’re in a kind of industrial space in a redeveloping area, which is kind of a cool theme around Memphis right now.” 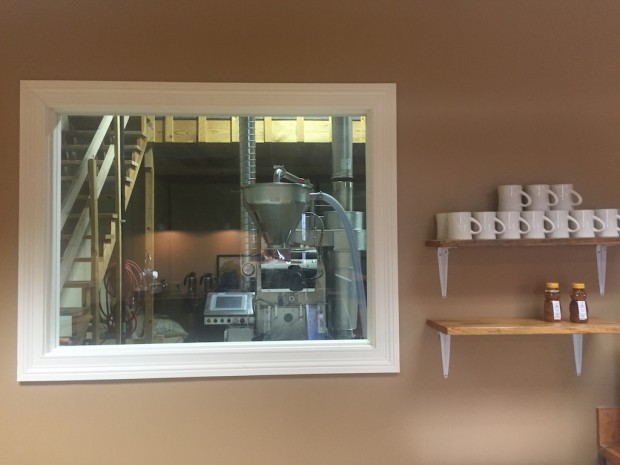 Lewis had no intention of creating a retail component to the roastery when the business launched, but soon realized it could be an important link in connecting locals to their coffee through both quality and education, said Larkin. With those in mind, the space will be used for some regular programming such as public cuppings. 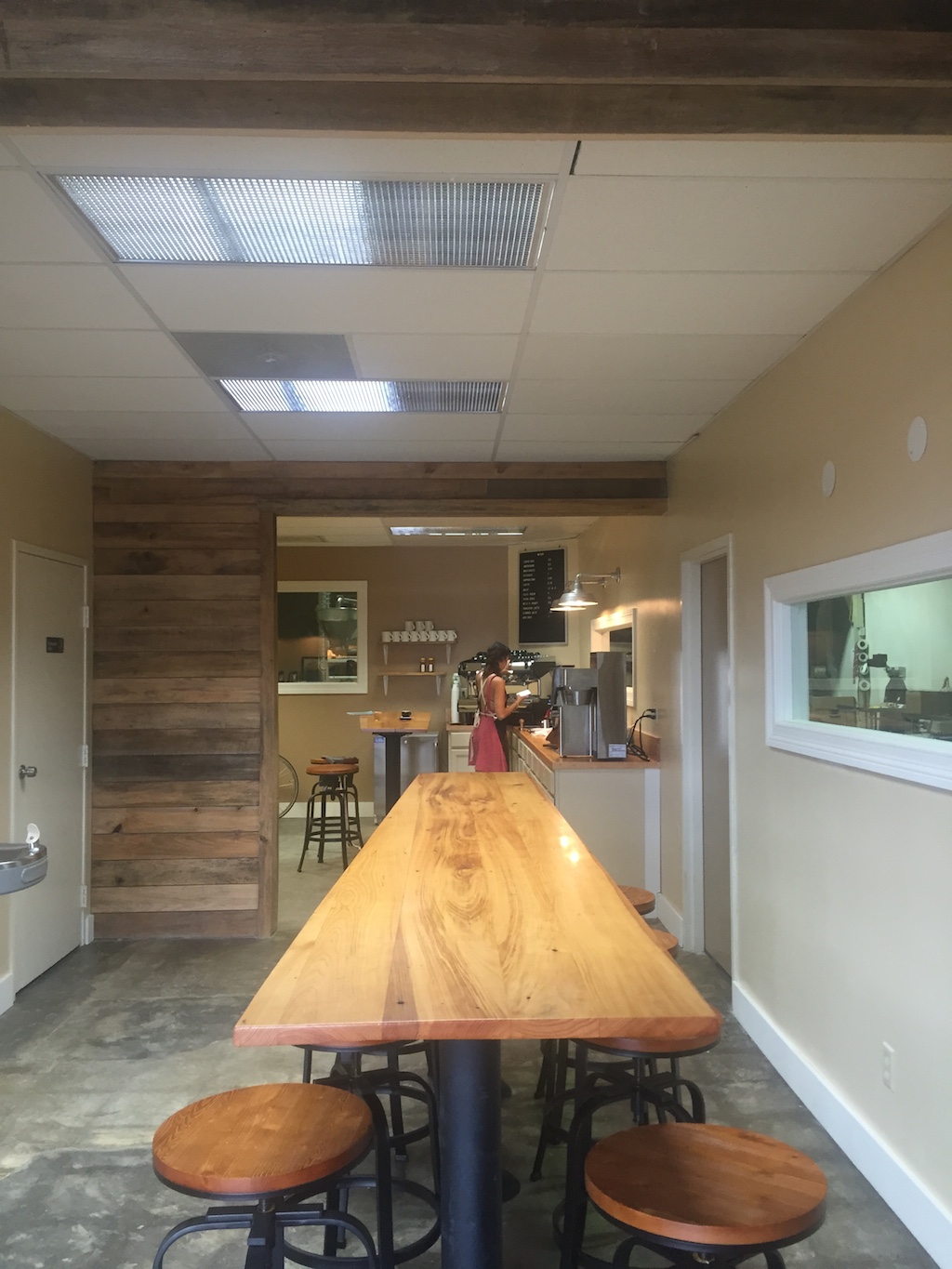