U.S. Per Capita Coffee Consumption is Pretty Much Unchanged Since 1999, Gallup Says 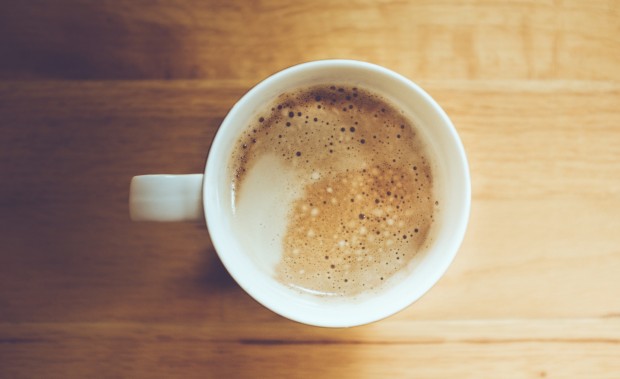 Despite the growth of the U.S. retail coffee shop segment over the past 16 years, per capita coffee consumption has remained largely unchanged during that period, according to the latest series of Gallup polls.

The organization polled just over 1,000 U.S. adults by phone earlier this month, following up on similar surveys in 1999 and 2012. It found some remarkable consistencies in each of those surveys related to daily consumption: 64 percent of people said they drank at least one cup of coffee per day in 2015, compared to 64 percent in 2012 and 63 percent in 1999. These numbers are actually higher than those compiled in the most recent consumer trends report from the National Coffee Association, which said that 59 percent of Americans in 2015 are consuming at least one cup per day, compared to 61 percent in 2014 and 2013.

These consistent trends in daily consumption have come at a time when coffee shops, particularly large chains such as Starbucks and Dunkin’ Donuts, have represented one of the restaurant industry’s leading retail growth segments.

Gallup made no attempt to measure quality, drink type or cost of the coffee being consumed, nor did it measure home vs. retail consumption, although the group did say that coffee shops and “advances in home brewing machines have enabled consumers to enjoy premium coffee almost anytime, anywhere.”

Much of the Gallup study focused on perceptions of caffeine addiction, as well as some relatively new and emerging research surrounding the potential health benefits of coffee consumption. This may be in part because consumption numbers that are largely unchanged over the past 16 years make for pretty boring headlines. Whether you prefer to call it holding strong or flatlining, daily American coffee consumption is fairly predictable these days. Gallup did offer some useful demographic data:

Additionally, whites tend to drink more coffee than nonwhites, and those living in the East and Midwest drink a bit more than those in the West, but there are minimal differences in consumption by gender, education and employment status.