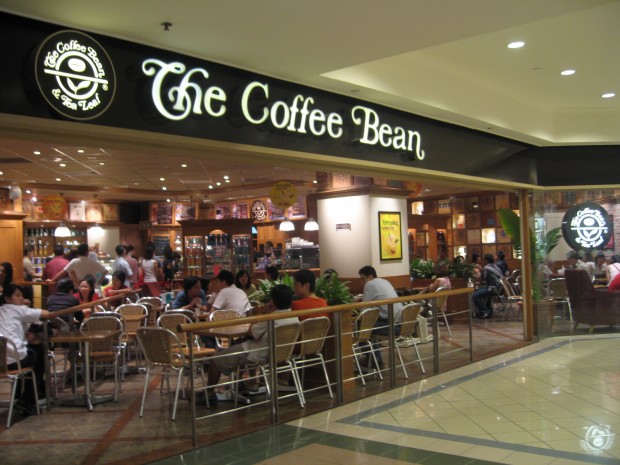 Los Angeles-based Coffee Bean & Tea Leaf has announced long-term plans to open some 700 cafés in China, with the first wave of storefronts coming this year.

The ambitious expansion plan is in coordination with South Korean retail conglomerate E-Land, which maintains operations throughout the world, including ownership of more than 60 fashion and apparel brands in Korea and 11 brands of hotels and resorts. The company also operates international brands in Asia — including New Balance and K-Swiss — through licensing agreements such as the one being made with Coffee Bean & Tea Leaf.

The groups have not disclosed the details of the transaction, but it is represents by far the coffee company’s largest area development agreement. While China will be CBTL’s 28th international market, the addition of 700 stores there will represent approximately 35 percent of CBTL-branded storefronts throughout the world.

“Introducing our iconic brand to the Chinese market signifies a huge milestone for us,” Jeff Schroeder, CBTL’s senior vice president of operations, said in an announcement of the deal. “Known for its rich and storied tea history, we are excited to lend a hand in shaping a lasting, high-quality coffee culture with Chinese tastes in mind.”

While it remains a dominant player in fashion branding and retailing, E-Land has been investing heavily in restaurant and food service in recent years, and CBTL will be the conglomerate’s approximate 20th food-related brand, either through ownership or licensing partnership.

Of CBTL, E-Land China President Choi Jong Yang said, “It will be grown successfully as a major coffee brand in the China coffee industry, one of the fastest growing markets in China by differentiated strategy considering the lifestyle of local customers.”