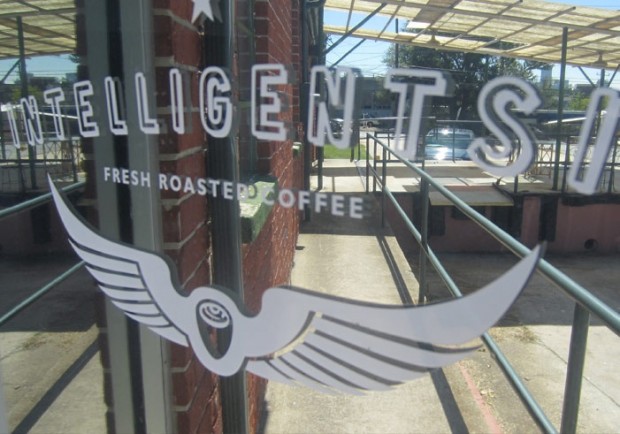 Following a lawsuit filed last week in Cook County (Ill.) Circuit Court by former Intelligentsia Coffee Co-CEO Robert Buono, the company says it will “aggressively defend itself against any litigation.”

Intelligentsia Co-Founder Doug Zell replied to Daily Coffee News with a brief statement prepared by the Chicago-based specialty coffee company that declined any further comment on “allegations reported in the press or the lawsuit specifically.”

Attorneys for Buono filed suit last week, arguing that the former Co-CEO, who helped drive business growth for the company from his September 2011 hiring through his departure in July 2014, is owed some $15 million. The Chicago Tribune reports that the figure represents 15 percent of the recent acquisition deal finalized last month by Intelligentsia and the ownership of Peet’s Coffee & Tea.

When Buono was hired as Co-Ceo in 2011, the relationship was characterized as a partnership between old friends and business associates. In 2014 when Intelligentsia and Buono parted ways, the company in a public announcement noted achievements during his tenure such as 61 percent profit growth, entrance into the New York retail market, and the development and implementation of a national wholesale and distribution strategy.

Buono’s lawsuit cites the 61 percent growth figure, yet also suggests some of Buono’s decisions as “Co-CEO” were unpopular with Zell and Intelligentsia Co-Founder Emily Mange, suggesting they engaged in “wrongful conduct” toward him, including alleged violation of the Illinois Wage Payment and Collection Act and alleged breach of contract.