Let’s Look at Some Hard Data on Pumpkin Stuff 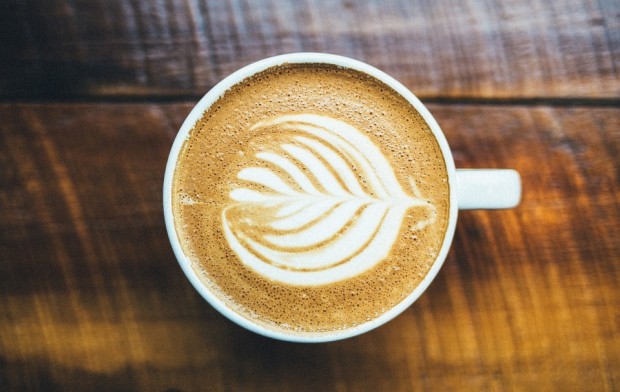 In coffee contexts, pumpkin spice is typically composed of a number of real or artificial spices and sweeteners such as nutmeg, ginger, cloves, allspice and cinnamon. Much-maligned by coffee purists — the PSL is a perennial cultural phenomenon and whipping post — the seasonal flavor profile nonetheless remains a huge draw among consumers hoping to find a bit of autumn in a cup, or whatever they’re looking for.

With the pumpkin season now giving way to flavor constructs such as peppermint and gingerbread, POS systems provider Square took it upon itself to compile some pumpkin-related data for the benefit of food and beverage retailers, finding that the seasonal peak of the pumpkin craze may actually come sooner than expected.

A Square representative told Daily Coffee News that the data reflected below was culled from thousands of U.S. food businesses — including cafés, restaurants, bars and mobile carts — and reflects millions of sales throughout this past fall. It’s worth noting that data from Starbucks is not represented here. Here are some of Square’s key findings:

There you have it. The over-the-counter proliferation of pumpkin stuff takes hold as early as August, builds strong through September and peaks in October before a significant decline. This concludes the PSL PSA.