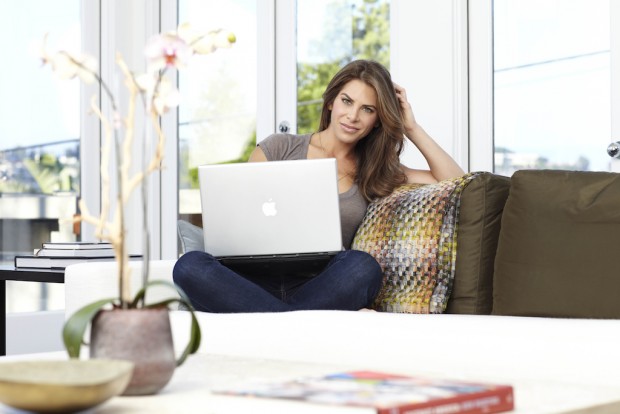 Fitness celebrity and entrepreneur Jillian Michaels is the lead figure in an investment group that has taken a controlling interest in Lucky Jack Organic Coffee Co., which produces RTD nitrogen-infused cold brew beverages in a production facility outside Las Vegas. Terms of the deal, finalized earlier this month, were not disclosed.

The Lucky Jack brand was created in 2013 by coffee industry veteran Richard Karno, who founded the wholesale roastery Gourmet Coffee Warehouse in California and developed retail stores under the Groundwork Coffee name. While Groundwork operates 11 SoCal locations today, including a cold brew line under its own name, Karno sold the company in 2013 to develop the Lucky Jack company. 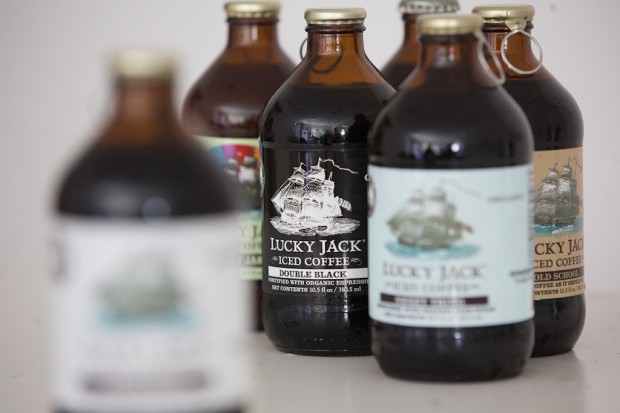 “I’m always on the lookout for products that serve a purpose but are also fun, hip, and better for you.  I’m a coffee lover and always have been, but there are certain aspects of traditional coffee that aren’t good for you,” Michaels said in an announcement of the investment deal, offering no further specifics on the alleged negative relationship between coffee and health. “From start to finish, Lucky Jack is better for you. It’s also the first bottled nitro cold brew in a bottle. It’s an amazing coffee experience.”

Lucky Jack products are currently available in Whole Foods’ Southwest locations, as well as in numerous SoCal grocery stores and all 22 locations of the Arizona upscale grocery brand Sprouts. Michaels’ involvement is expected to lead to additional distribution channels.

“Having spent the last eight years building the Jillian Michaels brand and being a passive investor in better-for-you snacking and boutique fitness brands, the opportunity presented itself for us to delve into a category that is thriving,” acting Lucky Jack CEO Giancarlo Chersich said of organic, bottled cold brew. “We have established a strong network of relationships and operational experience over the years, that will help us increase both the profile and distribution of Lucky Jack.”