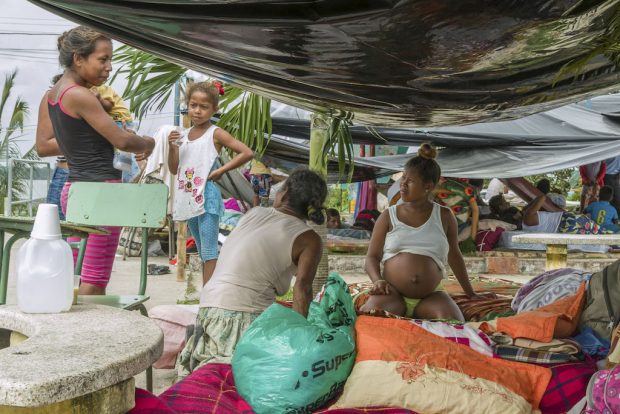 Green coffee importer/exporter Caravela Coffee and Catholic Relief Services are partnering to provide financial aid toward relief efforts in Ecuador following the 7.8-magnitude earthquake that has taken the lives of more than 650 people, injured more than 16,000 and caused an estimated $3 billion in damages.

Caravela, which launched export operations in Ecuador last year, is donating 20 cents for every pound of its Ecuador coffee sold in current spot positions at Continental Terminals in New Jersey and The Annex in Oakland, Calif.

The coffee company says none of its producer partners or employees were injured — the earthquake was centered in the country’s Northwest Coastal area, approximately 100 miles west of the capital city of Quito — but said the effort is in part due to the fact that rescue teams and aid have not yet arrived in areas where they are most needed. 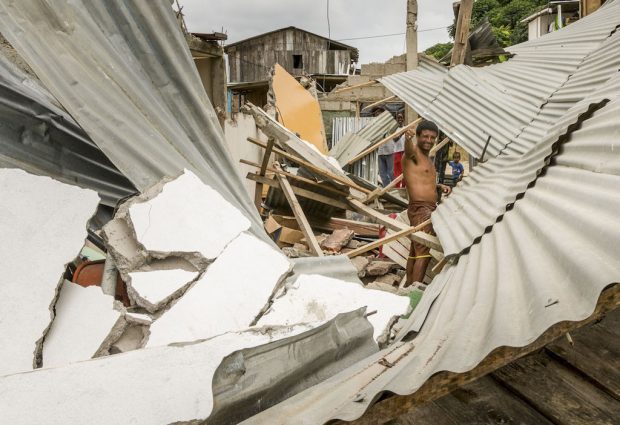 “The area where coffee is grown was spared the direct impact, but the coastal areas, where the most vulnerable people live, have been destroyed,” Caravela said in an announcement of the effort.

Here’s more from Caravela on the relief fund:

These proceeds will go directly to Catholic Relief Services, earmarked for Ecuador Earthquake relief. Michael Sheridan, with whom we have partnered in the Borderlands Project in Colombia, and the CRS Ecuador team will provide periodic updates of how these funds are being used to administer the emergency relief.

Additional contributions are welcome to be made directly to CRS and will be channeled to the same fund that we will be monitoring.