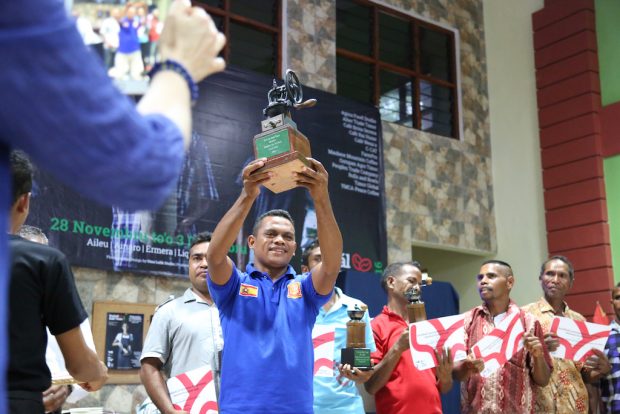 The quality competition grand prize winner, from the Tunu Fahi village in the Letefoho subdistrict in Ermera. All images courtesy of the Timor-Leste Coffee Association (ACTL).

An international panel of cupping experts found the majority of coffees to be of specialty grade and containing unique and desirable flavor characteristics at the recent inaugural Timor-Leste Festival Kafe cupping competition, during which smallholders cultivating heirloom varieties took many of the top honors. 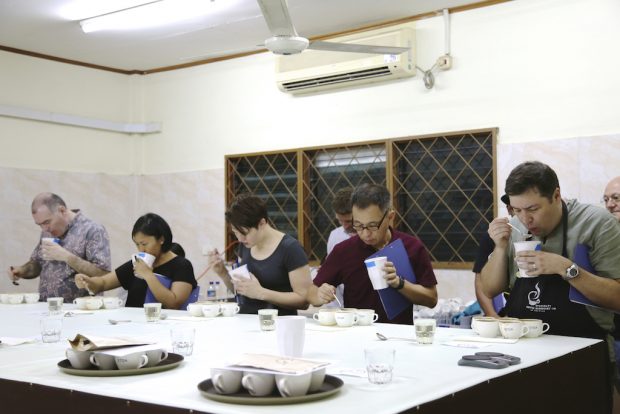 The weeklong Festival Kafe in Dili, the capital and economic center of Timor-Leste, was the first major event held by the recently formed Timor-Leste Coffee Association (Assosiasaun Café Timor-Leste, or ACTL), which has received initial suport from the Asian Development Bank, the United Nations Development Program and Australia’s Market Development Facility. 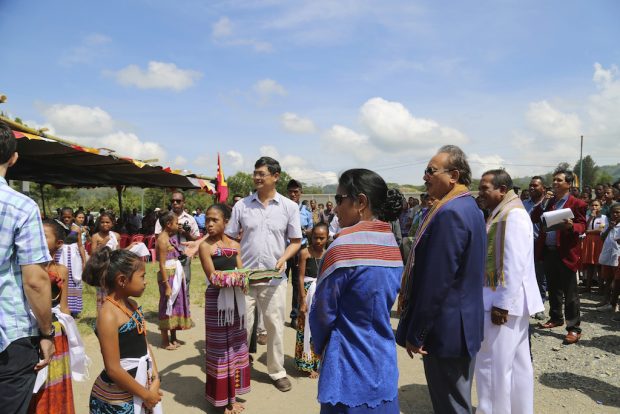 At the opening ceremonies in Gleno, outside of Dili.

In addition to launching the quality competition, the festival included training for baristas and roasters domestically, cultural celebrations, and training and education to support coffee quality improvements to promote market interest for international exports.

The competition included 62 samples from smallholder farmers and larger estates from each of the Southeast Asian country’s six main growing regions. Following Specialty Coffee Association of America sample roasting and cupping protocols, the panel of six international and three national judges scored 47 of the coffees at 80 or higher. 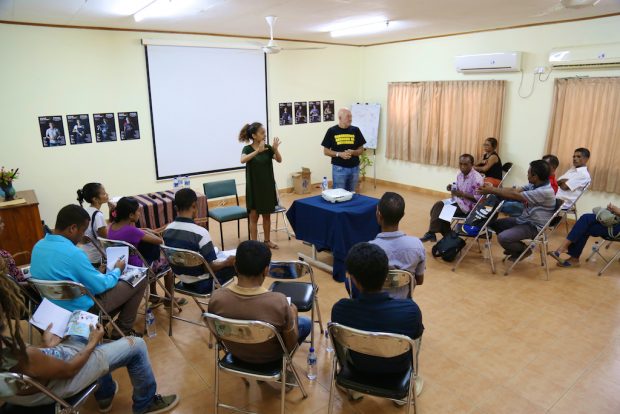 Farmers from Tunu Fahi village in the Letefoho subdistrict of Ermera had the top-scoring lot (84.45 points), with a “Hibrido de Timor” heirloom variety that was produced in cooperation with commercial partner Café Brisa Serena. Judges described the coffee as creamy with flavor notes of green apple, sour cherry, lemon and peach. 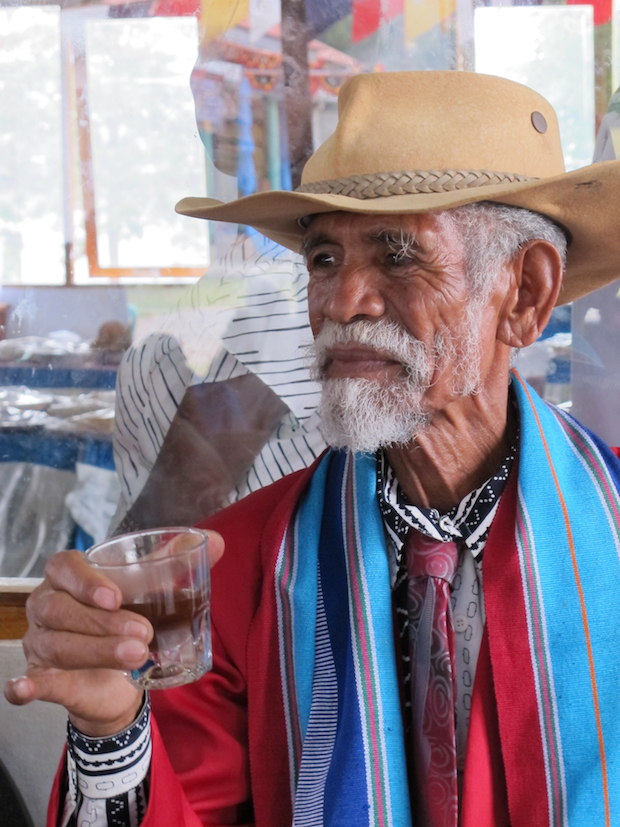 A coffee farmer in Gleno

The second- and third-place winners — produced by farmers from Tasakina village of the Hatolia subdistrict and Lebudu village in Letefoho, respectively — also scored above 84 points, while four of the top 10 coffees were of the Hibrido de Timor variety. Eight of those top 10 coffees were produced by smallholders working in partnership with local and international exporters. 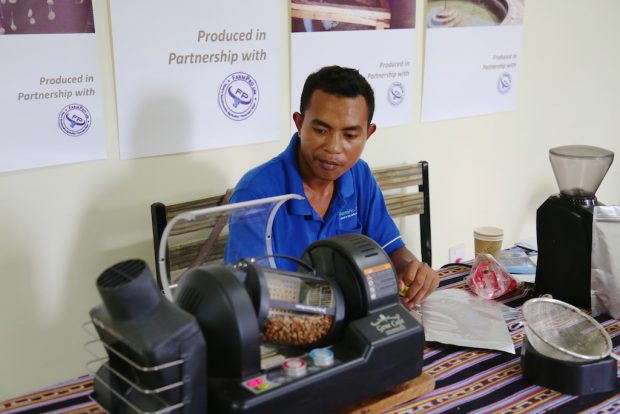 “The results from this first competition show the great potential that Timor-Leste has as a producer of specialty coffee,” Paolo Spantigati, Asian Development Bank Country Director for Timor-Leste, said at the Dec. 3 awards ceremony in Dili, according to an ACTL press release following the event. “Many farmers still struggle to earn a good living but events like this are inspiring them to improve quality and providing them with a clear path to a better life.” 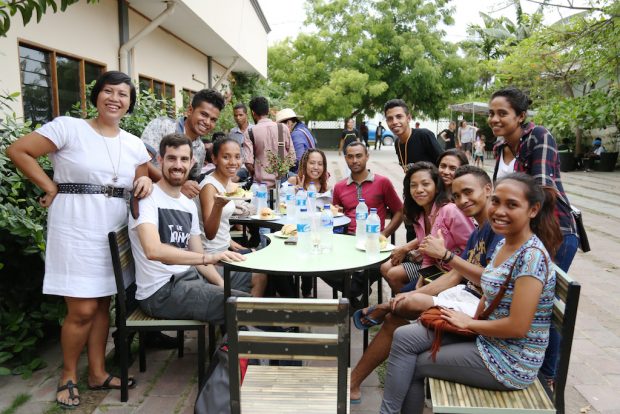