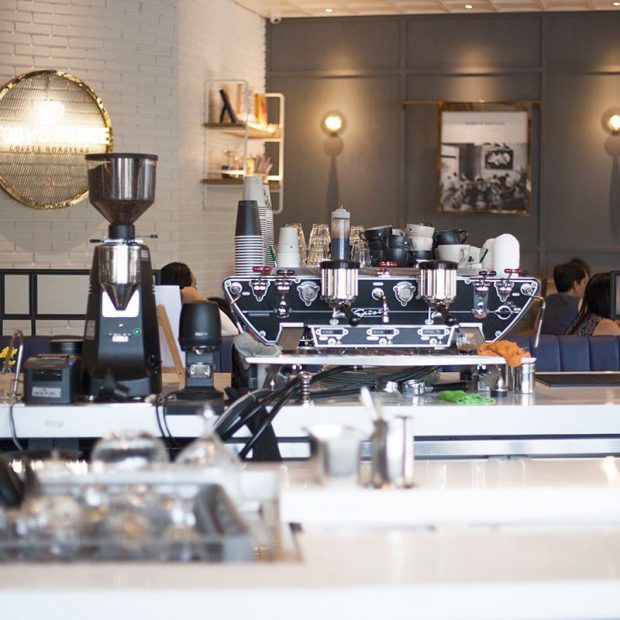 The 15-year-old Australian-born specialty coffee powerhouse Toby’s Estate has expanded its roasting and retail presence to Indonesia, opening a flagship location in Jakarta on Dec. 10.

Founded by Toby Smith in Sydney in 2001, the company has since expanded to New York and the Philippines, with each market receiving its own roasting division and brand under the Toby’s Estate umbrella. The company has primary Australian retail outposts in Chippendale, Brisbane and Melbourne, and the New York division has four current locations, with at least one more on the way.

The Jakarta location is naturally the company’s second within a producing region, with Indonesia being the fourth largest producer in the world. Offering a range of single-origin coffees from throughout the world, Toby’s does source from Smith’s own Toby’s Estate farm — Finca Santa Teresa in Panama — while the Jakarta location has opened with at least one single-origin coffee from Mandheling, Indonesia. 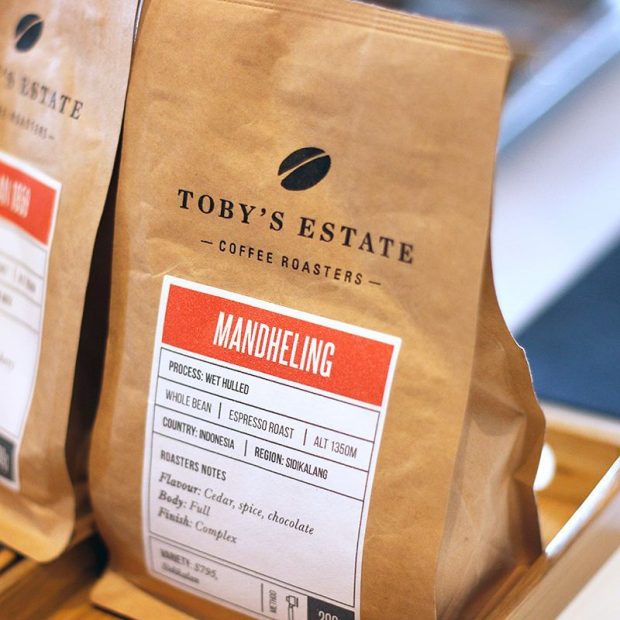 In addition to a full food menu with items such as buttermilk fried chicken and Brioche French Toast — along with other Aussie café staples such as avocado toast — the Toby’s team pulled no punches on gear, with a Mavam setup and a Kees van der Westen Spirit helping to power the espresso program.