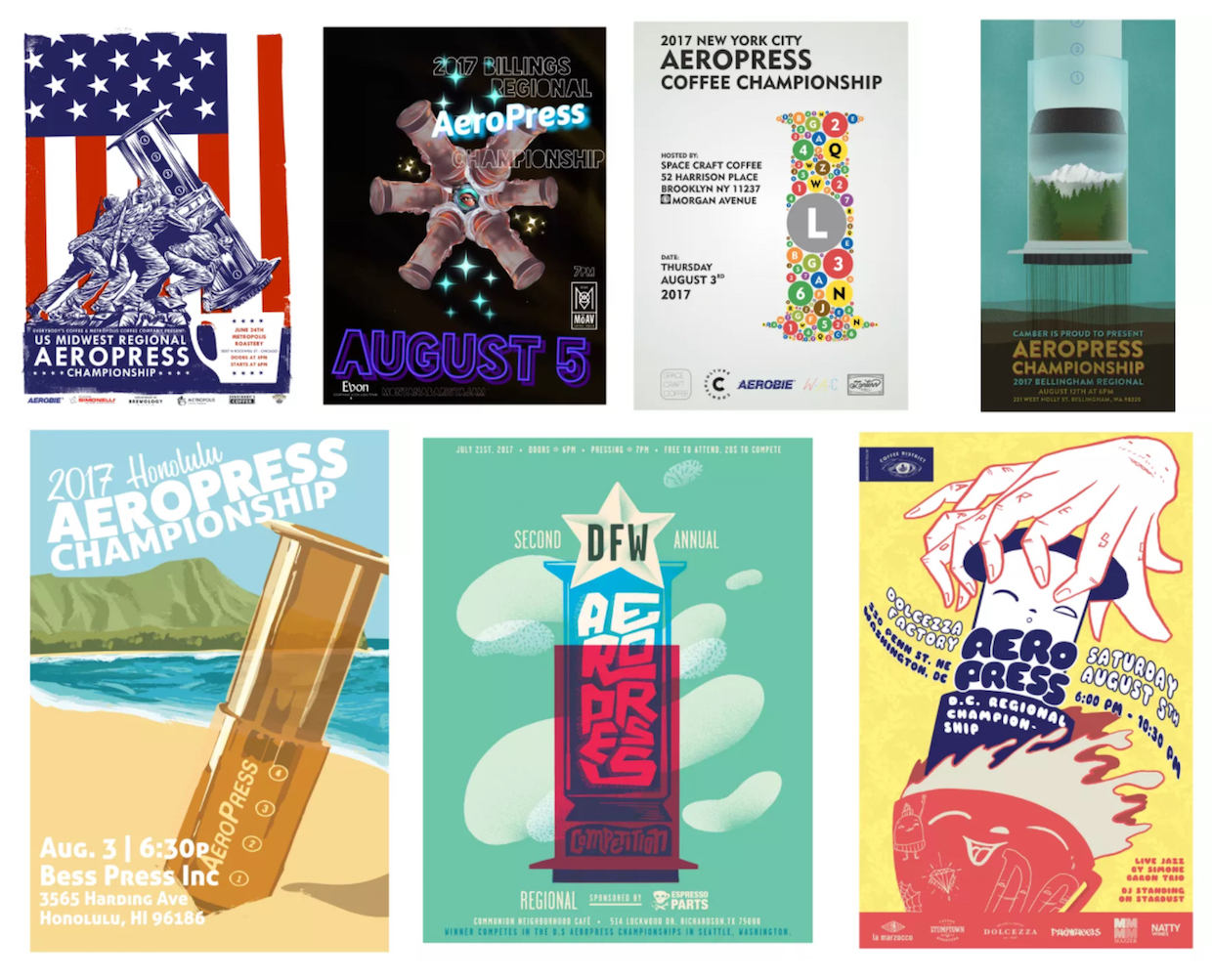 Posters for the upcoming US Aeropress qualifying regionals. See below for individual posters.

For as much as the United States and World Barista Championships have done to raise the profiles of individual competitors, the coffee companies they represent, the barista profession and specialty coffee at large, the increased ferocity of the competitions over the years has arguably corresponded with decreased levels of plain old fun.

Aeropress competitions, meanwhile, have always been lighter affairs, beginning with the first world competition held at Tim Wendelboe in Oslo, Norway in 2008 featuring three competitors and a cake. The independently organized World Aeropress Championship has now grown to include national champions from more than 60 countries, yet organizers are hoping that the spirit of levity can remain.

To that end, the U.S. Aeropress Championship is experiencing a major reorganization designed primarily to bring the fun to as many people and places as possible in 2017, with nine qualifying regionals taking place across the country leading to a Sept. 6, 2017, U.S. Championship, co-hosted by Coffee Supreme at the La Marzocco café and showroom at the KEXP studios in Seattle. The nine regional winners will automatically advance to the second round of the national championship, while there will also be spots for an additional 18 at-large competitors.

“People are where it’s at. Take a moment to imagine a party without people — it would be pretty stink [sic],” WAC organizers said in an announcement of the reorganization. “The AeroPress Championship is all about bringing people together. We want to see more people taking part, and spending less money to do so. We want to see more fine coffee folk congregating and celebrating the communities they represent, and less people doing the opposite of that, whatever that is.”

Here is the info for all nine US regional qualifying events, including ticket links, Facebook event links and posters (when available): 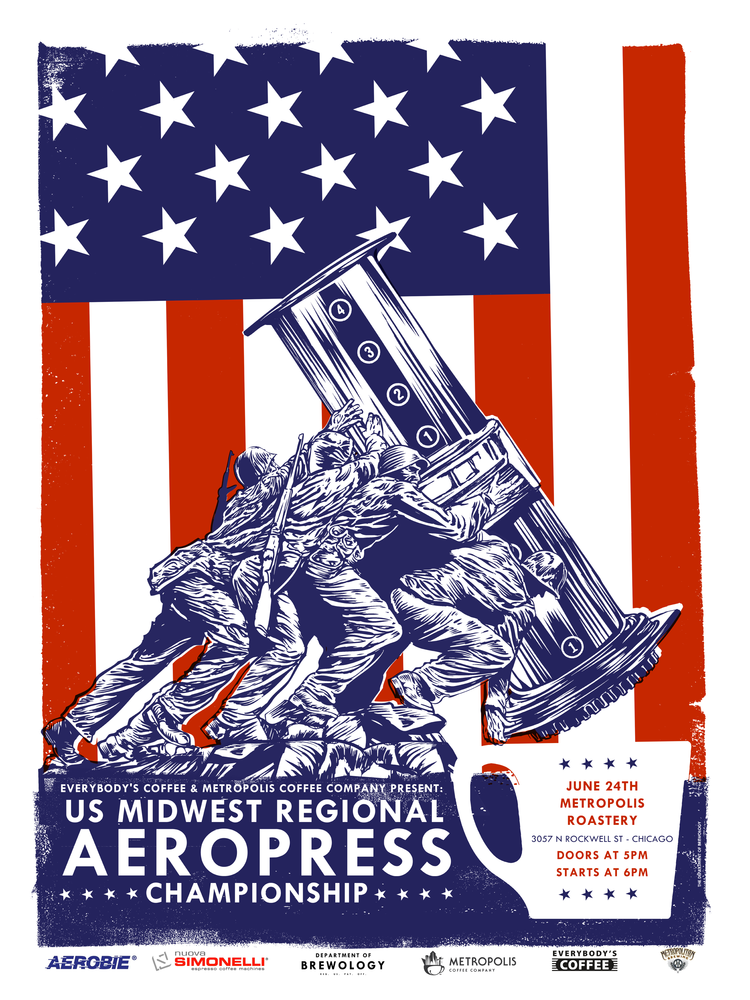 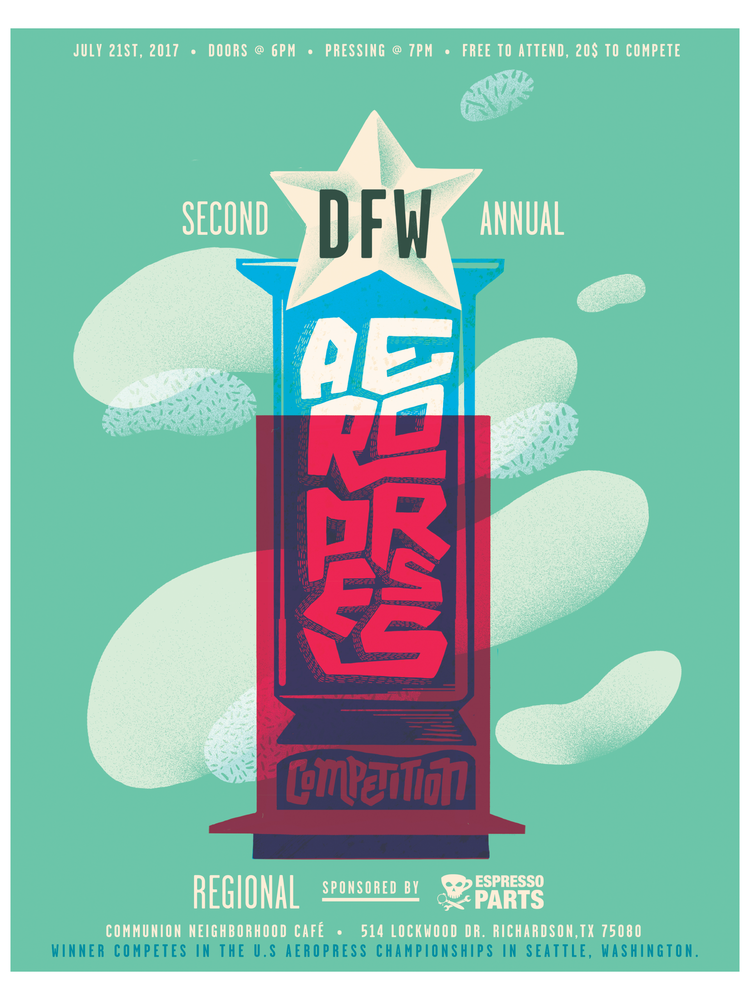 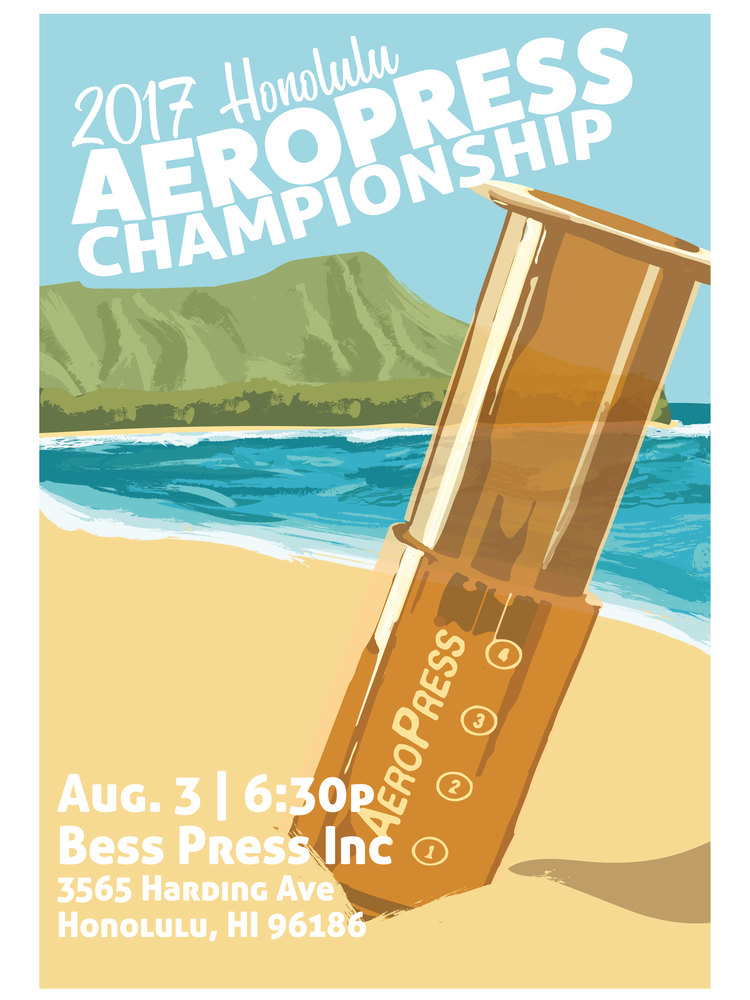 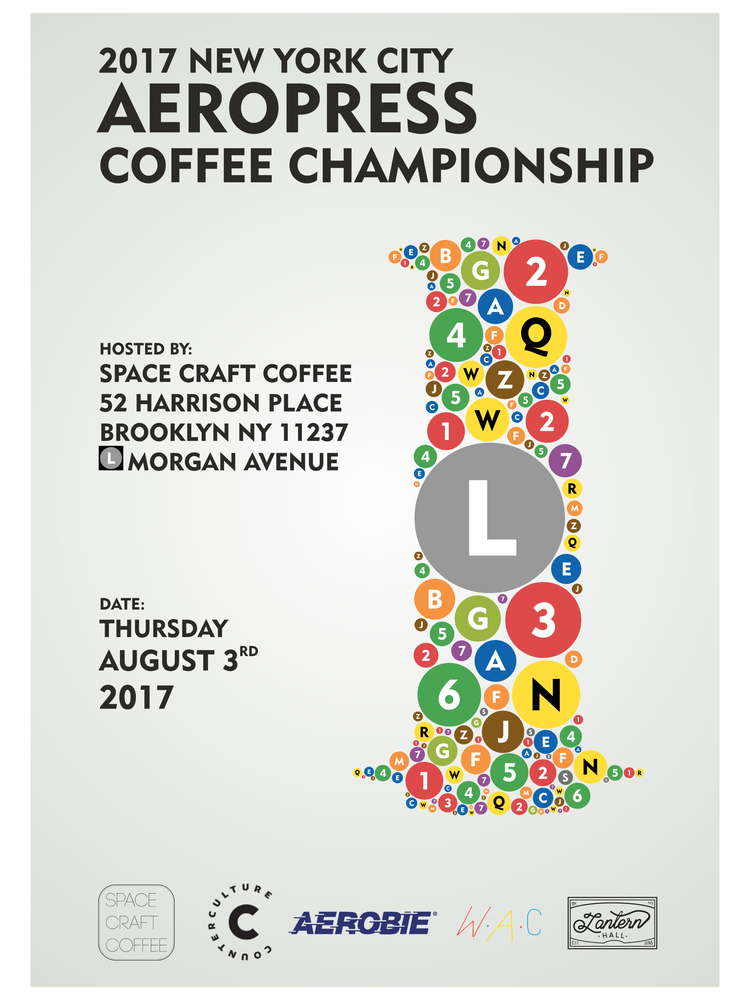 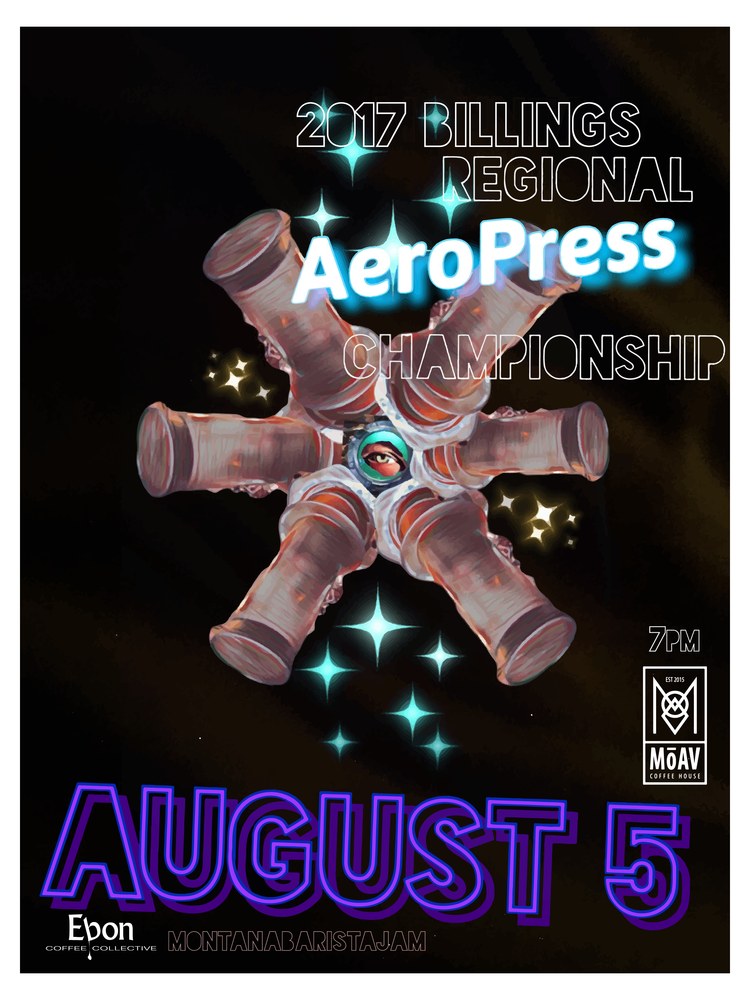 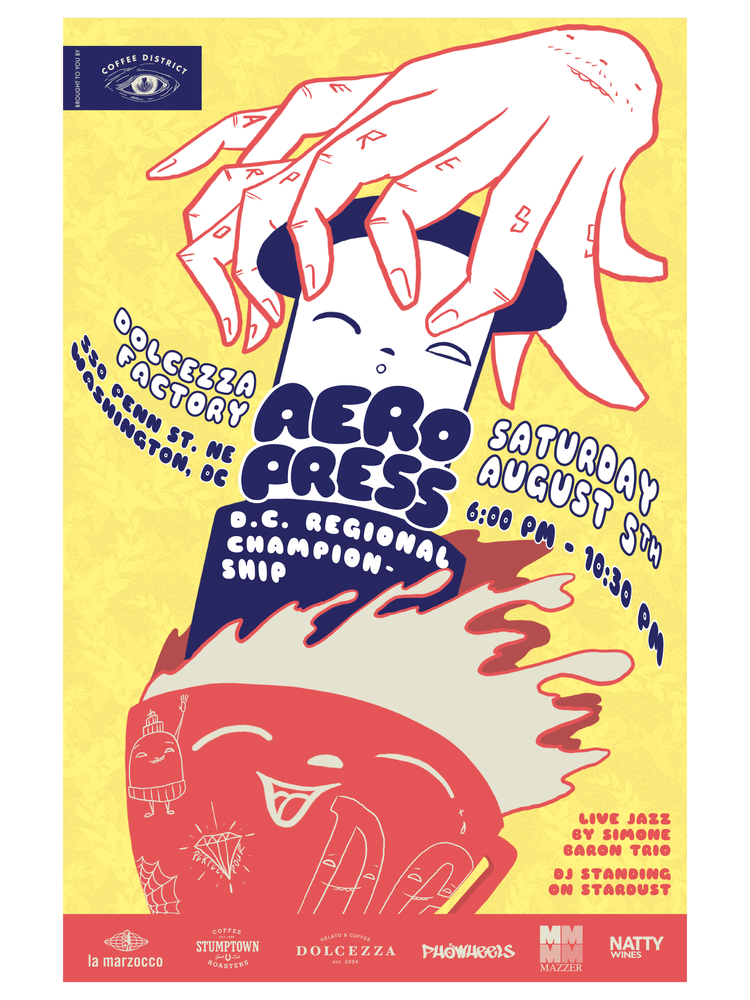 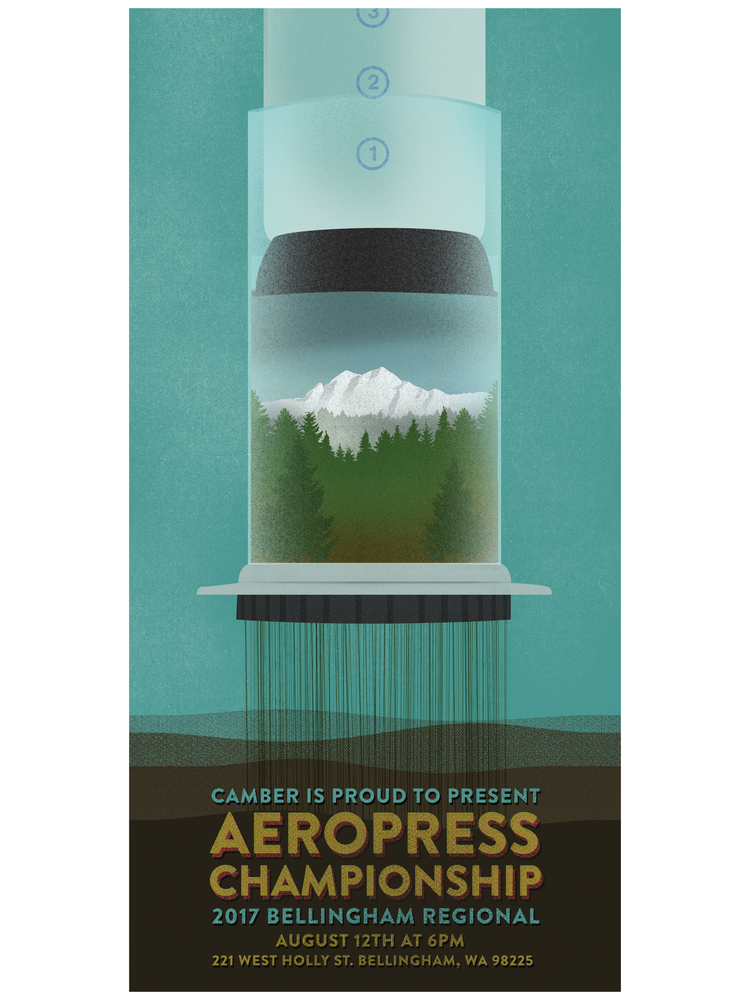 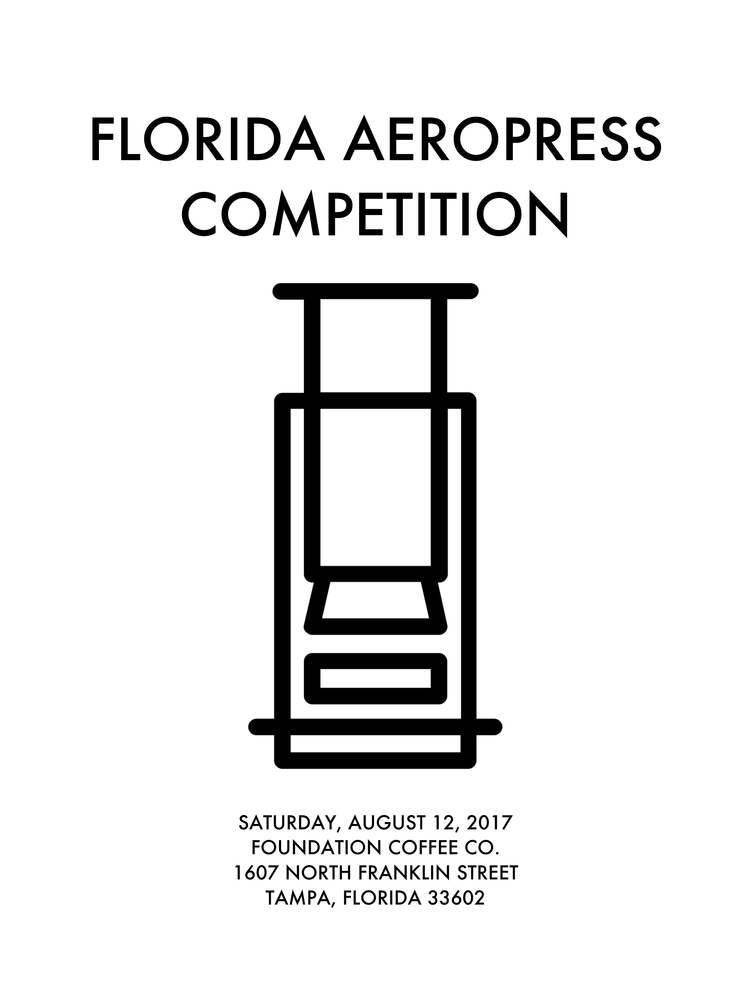 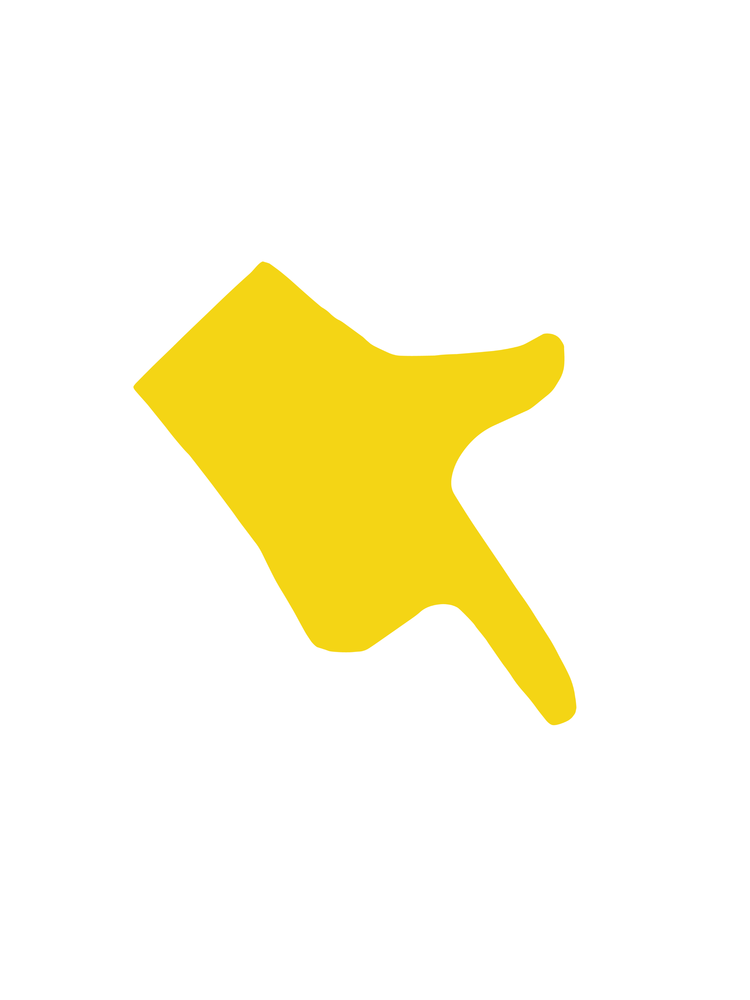