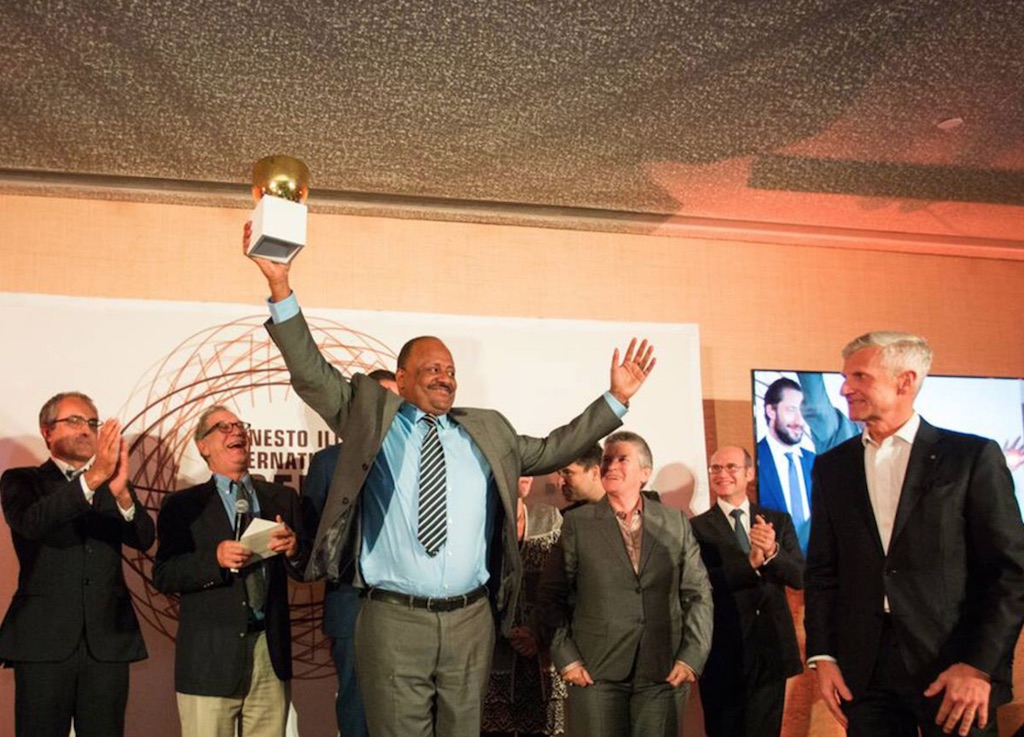 Illy’s current president Andrea Illy has been an outspoken proponent of direct trade sourcing that attempts to boost incomes for farmers to make supply relationships sustainable, rather than simply relying on the whims of the commodities market. He’s also regularly repeated the idea that sustainability can’t be achieved without quality.

The company now says it purchases “nearly 100 percent of its coffee beans directly from farmers able to meet its exacting quality standards, at a guaranteed premium,” rather than just a floor price, although those premiums are not publicly reported.

“Twenty-seven years ago my father, Ernesto Illy, created a program in Brazil that helped to transform the country into a producer of sustainably high-quality coffee by offering prizes to growers able to achieve the highest quality, after educating them side-by-side,” Andrea Illy said in an announcement of this year’s program. “Last year, we decided to formally celebrate this outcome by taking the prize to an international level, with the objective of showing our appreciation for the efforts of all the women and men of coffee for achieving sustainable quality.”

The awards ceremony will be held at the United Nations headquarters in New York, with producer representatives from Brazil, Colombia, Costa Rica, Ethiopia, Guatemala, Honduras, India, Nicaragua and Rwanda. Last year, the top award was presented to Ahmed Legesse from Ethiopia.