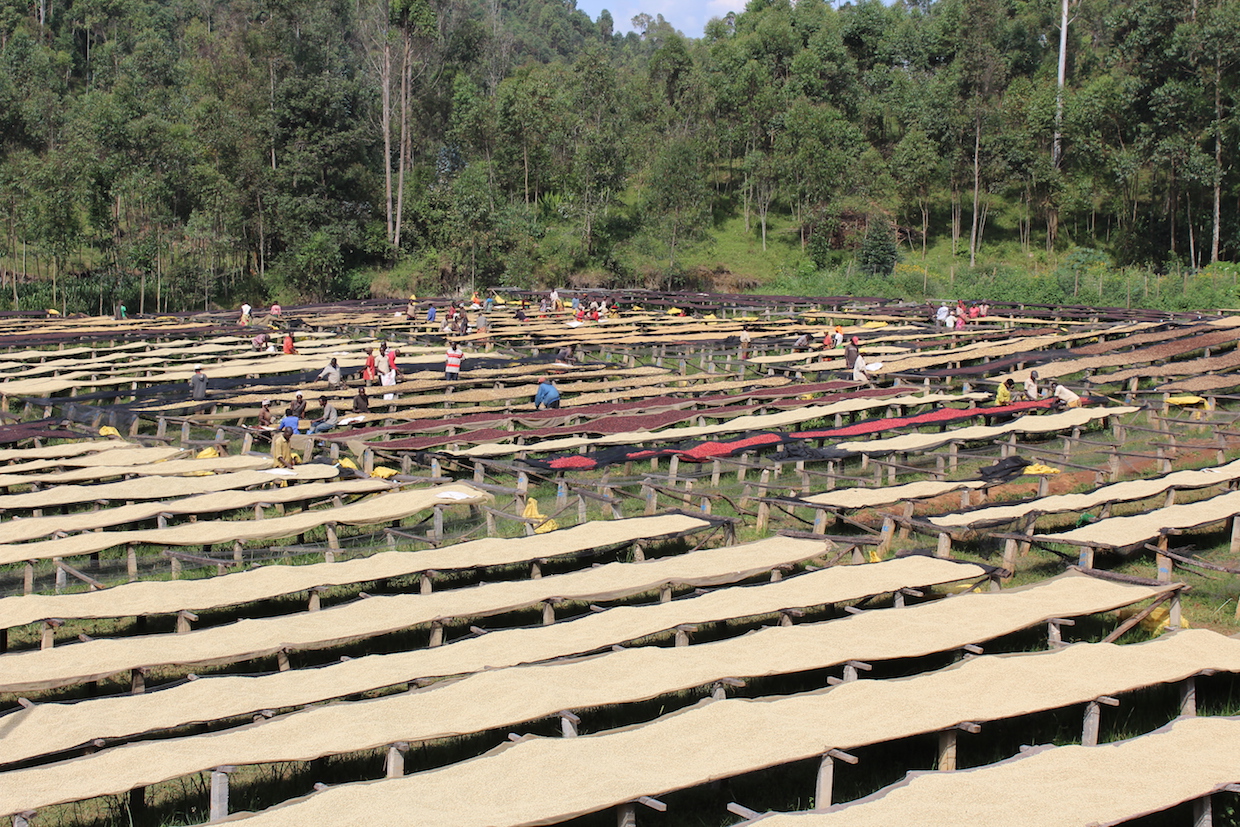 The Kibingo washing station in Kayanza. Photos courtesy of Alliance for Coffee Excellence.

After a year’s hiatus in Burundi, the Cup of Excellence quality competition returned to the country this year, resulting in an Oct. 18 auction in which the average price paid for the 23 winning lots was a remarkable $9.19 per pound.

Representing 15 countries, the international jury scored 21 coffees in the competition at 86.86 or higher, with the top-scoring coffee from the Kibingo washing station in Kayanza reaching 90.45. Buyers of that coffee, which was split into two auction lots, paid $52.30/$52.20 per pound. Those buyers were: Maruyama Coffee Company (Japan), Sarutahiko Coffee (Japan), Difference Coffee (UK), Goodboybob Coffee (U.S.) and Nippon Coffee Trading Company (Japan). 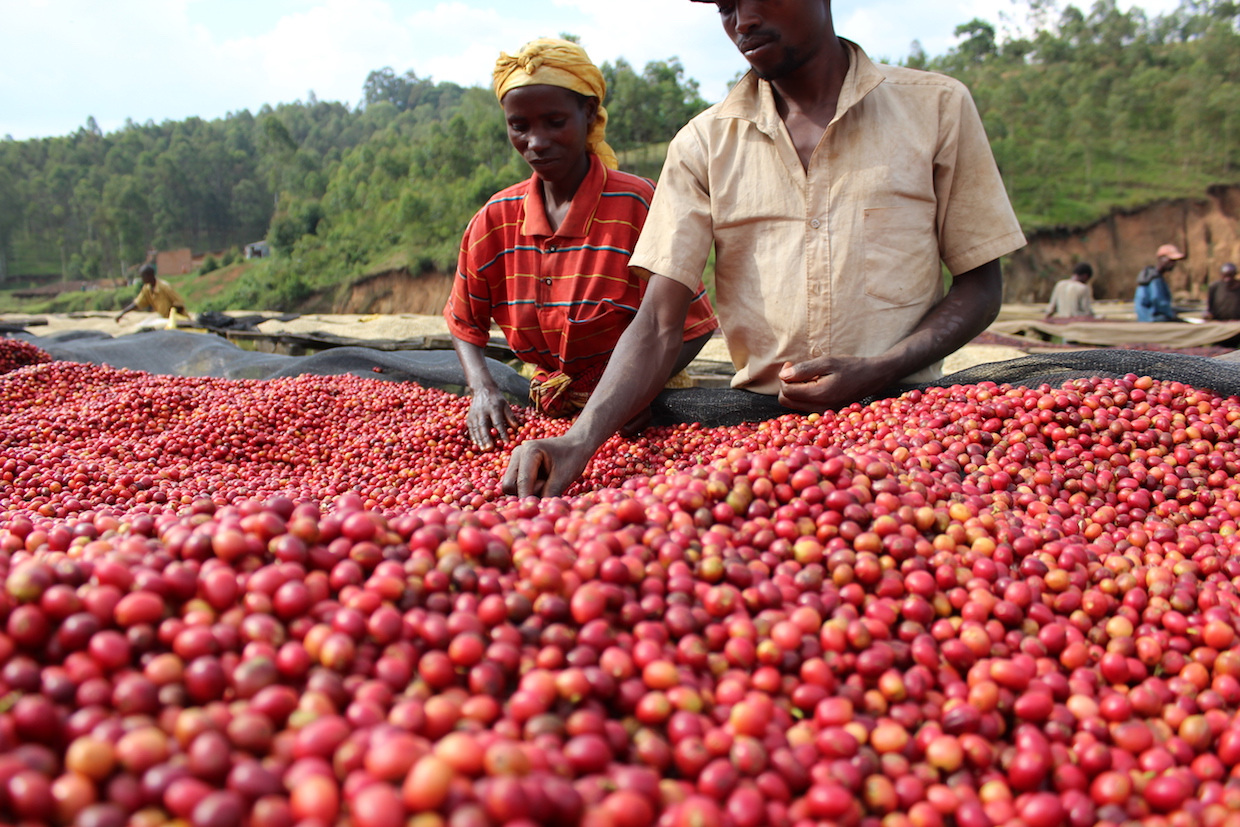 The Kibingo washing station in Kayanza.

Cup of Excellence organizer the Alliance for Coffee Excellence said that the Kibingo washing station, which is operated by the two-year-old Burundi-based green coffee production and export company Greenco, processes coffees from some 3,500 farmers, while 248 growers contributed to the CoE-winning lot.

“Burundi is unique within the Cup of Excellence structure, with washing stations positioned centrally within regions of Burundi who then receive cherry from multiple farmers who are either cooperative members or sell their cherry to private stations who pay for receipt of cherry,” ACE said in an announcement of the Burundi auction results. “With many of these Coffee Washing Stations (CWS), multiple farmers make up each winning lot. Other communes and regions (sub-districts within regions) included: Gatara, Mwumba of Ngozi region, Nyamurenza, Buyengero of Rumenge region, Buraza of Gitega region, Kabarore and Kiremba.”