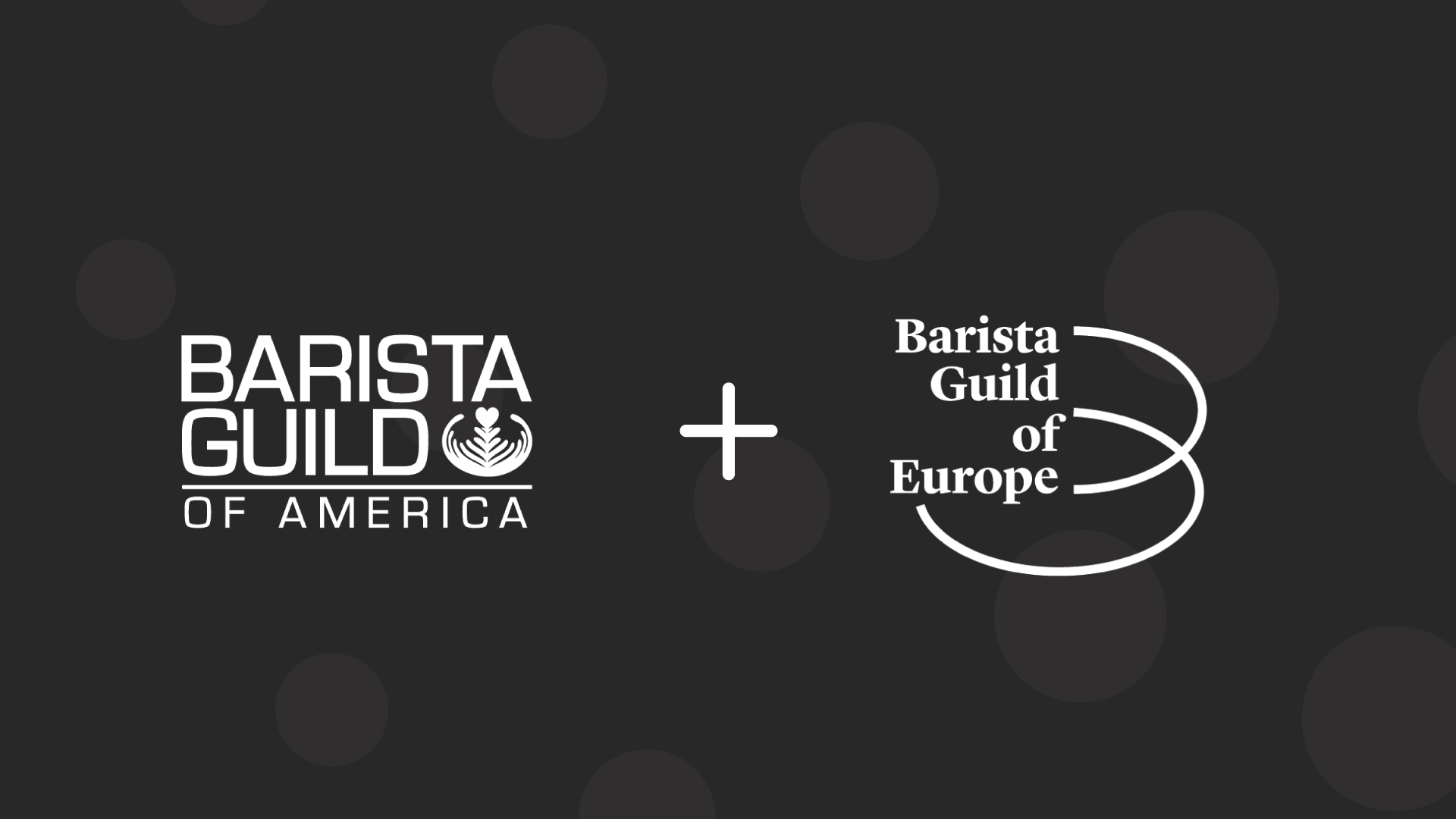 The BGA announcement also follows the U.S. and European merger resulting in the Coffee Roasters Guild (CRG). Like the CRG, the Barista Guild is an official trade guild of the SCA, helping lead programming, education and networking opportunities with a particular focus on barista skills for professional advancement in the specialty coffee industry.

The BGA is the older sibling in this particular relationship, having been formed in 2003. The group has guided education-focused programming such as “Barista Camp” and Bloom, while leading other SCAA/SCA-sanctioned competition programming and providing a guiding voice for the parent organization. The BGE, meanwhile, was formed 11 years later, borrowing many of the same guiding principles and programming elements.

A member e-mail signed by new Barista Guild Chair Stuart Ritson, who is the director of European sales for the U.S.-based green coffee trader Cafe Imports, said the unification process has been ongoing since last year and has involved updates to bylaws, positions, transition documents and other organizational structuring.

The group has launched a new bare-bones website with updates coming soon, plus it is combining social media accounts. The first order of business was to approve a new leadership council. That council is composed of: