The Extraction is Trying to Lay Off the Glyphosate Lattes 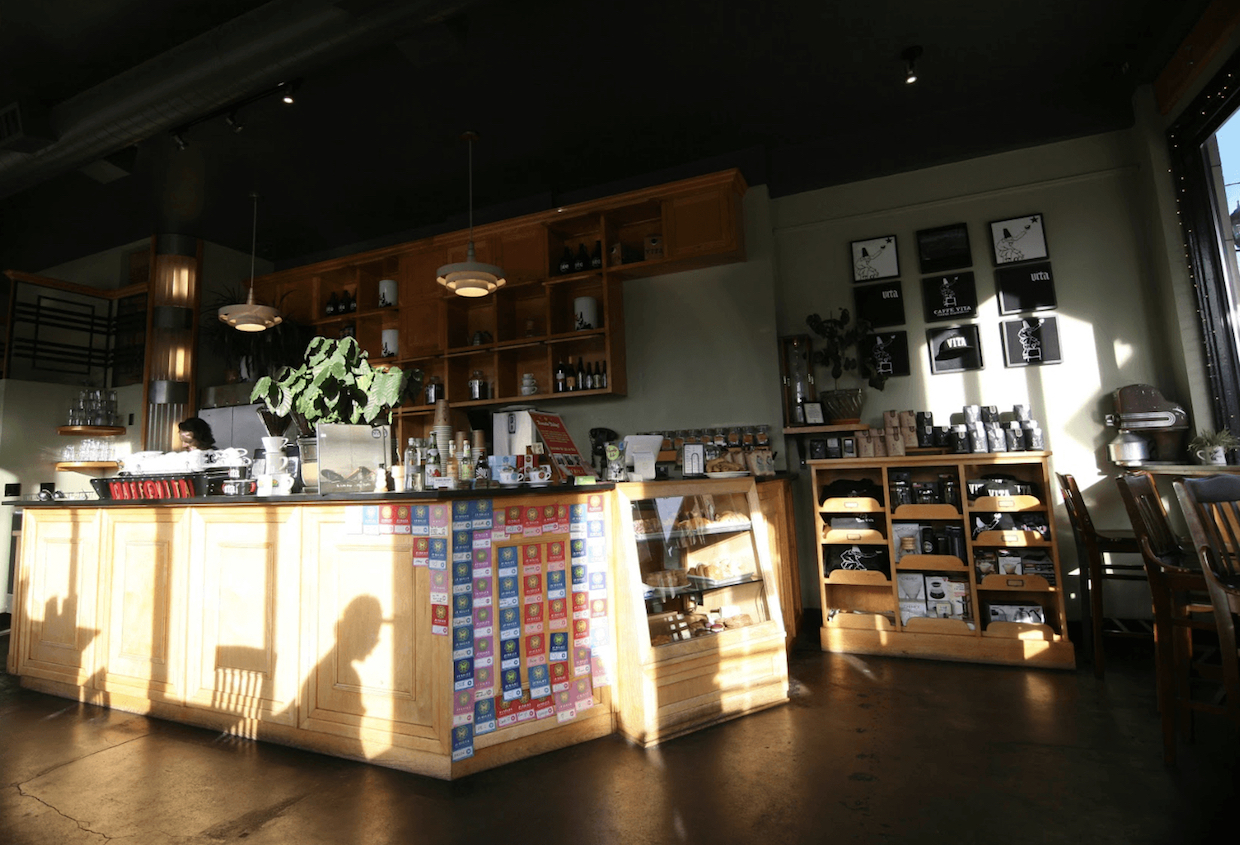 Longtime Seattle coffee roasting and retail company Caffe Vita is apologizing to guests after protests and calls for boycotts stemming from a managerial email sent to staff members suggesting that giving leftover pastries to homeless people actually promotes homelessness. A grassroots group called Coffee Riot Seattle on Instagram organized the protest, telling Daily Coffee News and other coffee media outlets that employees have been fired because of the “sudden harsh enforcement of a company policy” and that the owners and management have used “aggressive intimidation tactics and manipulation” while creating a “toxic environment of fear” among workers.

We sent out an email to Caffe Vita staff which was intended to clarify our policy around coffee and food giveaways. Regretfully, it also stated that giving away free food and drink without comprehensive services enables homelessness. We want to apologize to our employees, partners, supporters, and neighbors for these words as they do not reflect the love and respect we have for our community.

We can do better. We are assessing our policies and communications to ensure they reflect our company’s values and our community’s needs. We are actively reading feedback and input sent to [email protected]

Please know that we remain committed to diversity and inclusion and are dedicated to proactively lifting up underrepresented community members, including our neighbors experiencing homelessness.

Thank you for your patience and support and for being part of the Vita community.

Tapping into the cutting edge of medical science, the Cleveland Clinic’s Health Essentials blog recently reminded us that not all things we consume are technically considered food. Take coffee “whiteners:”

Remember that the more manufactured a product, the more creative its name. One popular creamer you’ll find on the grocery store shelf comes in regular, sugar-free, and fat-free versions, all of which list the same first three ingredients in the same order. And though they contain no milk sugar (lactose), coffee whiteners are not non-dairy; most contain a milk derivative called sodium caseinate. People who are allergic to milk protein cannot consume them. All of this seems very strange.

In the ongoing quest to find practical, market-acceptable uses for spent coffee grounds, researchers at Iowa State University have been tinkering with using them for dye to be used in clothing and fabrics. The university shared more through Phys.org:

The textile industry uses more than 2 million tons of chemicals and synthetic dyes annually, which is why researchers are interested in finding sustainable alternatives. Changhyun “Lyon” Nam says his coffee habit inspired him to experiment with the grounds. The ISU graduate student in apparel, events and hospitality management, started by brewing a pot at home and discovered the used beans had potential.

A new ag-focused blockchain platform called GrainChain launched last week, focusing on the coffee sector of Honduras. Yahoo Finance had more on the Texas-based company’s new platform, which in one sense serves as a transparency vehicle for lenders:

GrainChain’s platform connects the Honduran farmers growing the beans with the exporters shipping them to roasters around the world.

“This is the first solution that we see that allows banks, insurers, vendors, cooperatives, exporters and farmers to be all on one platform,” Francisco Fortin, a representative for participating loan guarantor Confianza Hondura, told CoinDesk. 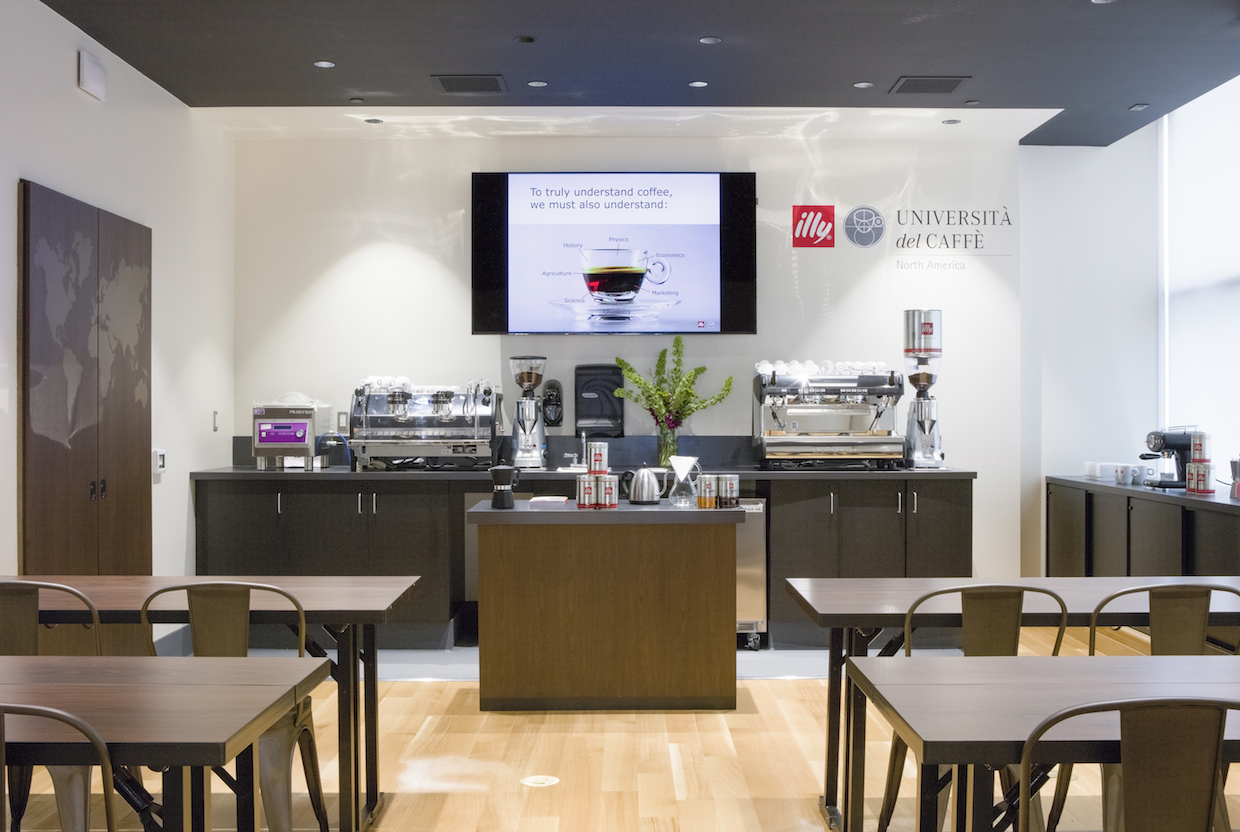 Italian coffee giant Illy is reportedly ramping up efforts to expand its presence in the United States — because why have 20 cafes when you can have 200? Reuters broke the story:

The coffee maker has picked Goldman Sachs to find a major U.S.-based retailer as a partner to expand Illy’s U.S.-branded cafes to 200, more than 10 times its current footprint.

In July, Chairman Andrea Illy told Reuters the group could consider selling a minority stake for the first time since its foundation in 1933, should the right operating partner come along.

Coffee giant Nestlé is running some damage control to assuage the fears of consumers after laboratory testing showed nearly regulatory-limit-reaching levels of the weed-killing chemical glyphosate in some of its robusta coffees hailing from Indonesia and Brazil. Bloomberg had more:

The move comes at a time when many countries have either banned or are seeking to prohibit the use of glyphosate, used in the Roundup weedkiller. Bayer, which spent US$63 billion (S$87 billion) buying the product’s maker, Monsanto, is now facing billions of dollars worth of lawsuits claiming it causes cancer.

The latest coffeeis.me podcast is out, with longtime coffee pros Valerian Hrala and Marcus Young tackling those burning, keeping-you-up-in-the-middle-of-the-night questions like “What is the ideal size of a coffee roaster for my startup?” and “Can I save past crop coffee?” Here it is: 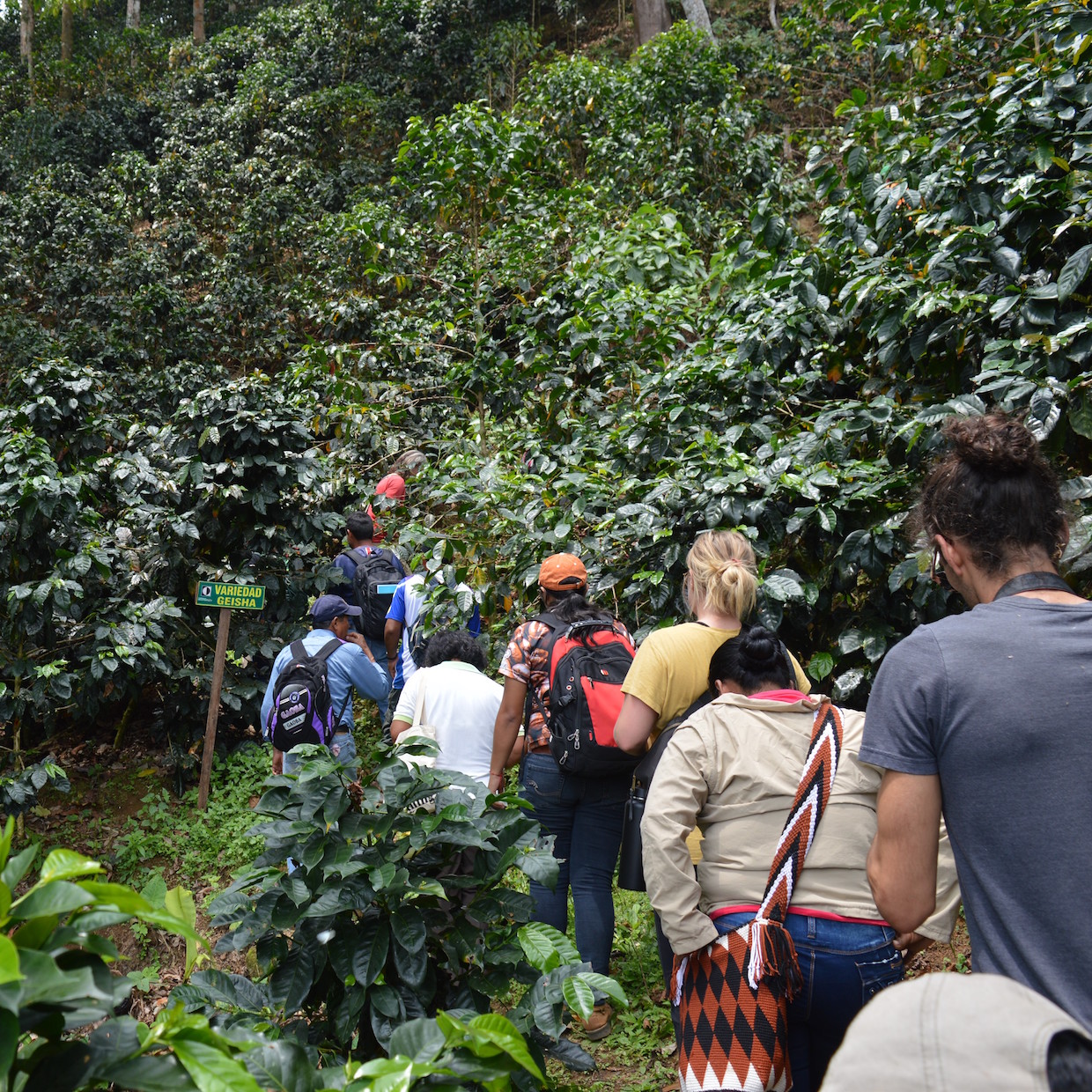 Green coffee importing Coop Coffees took advantage of the 52nd Fridays for Future climate strike to highlight a fascinating new tool designed to help quantify and promote carbon sequestration in the coffeelands and other agricultural fields. After all, what’s cooler than activism?

And today in 2019 we’re launching our first pilot plots, with the application of the Cool Farm Tool – a farmer-facing emissions calculator, which in the case of regenerative-organic and stratified-shade covered coffee farmers — will demonstrate the extent to which this agro-forestry production model is providing significant, carbon-sequestration and environmental services. Our ultimate goals include: highlighting the farmers who are in fact the real “climate heroes” and to make their successful production practices more visible to farmers around the world; begin paying environmental service or “carbon premiums” to carbon-sequestering farmers; and finally, to challenge the rest of industry and coffee consumers to contribute a fair price to compensate farmers for their production and environmental service efforts. 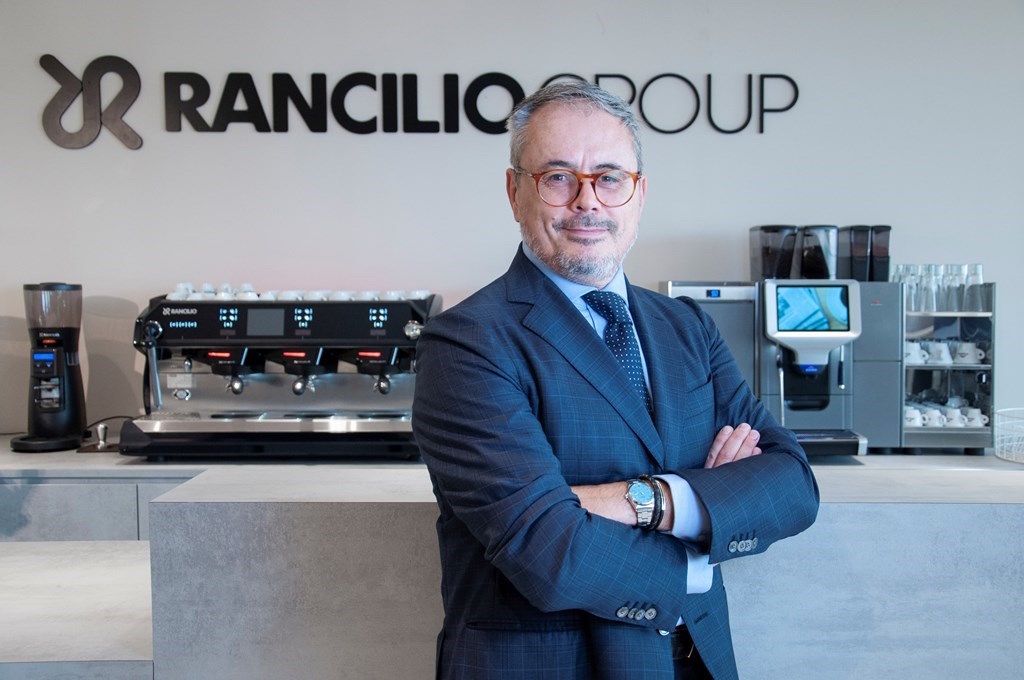 Italy’s Rancilio Group, which made a big splash in the coffee world over the past year-and-a-half with the launch of a dedicated specialty coffee division and associated sparkling machinery, also has a shiny new CEO. From Rancilio:

Ferrari joins Rancilio Group after a long career in Carpigiani and experience holding multiple national and international managerial roles in leading companies in the professional restaurant equipment market and in various industrial sectors.

Ferrari joined the Carpigiani Group in 2010 as Business Development Officer. In 2017, he was appointed CEO of the Carpigiani Slush business unit and over time he also served as CEO of OEM, an Ali Group company.