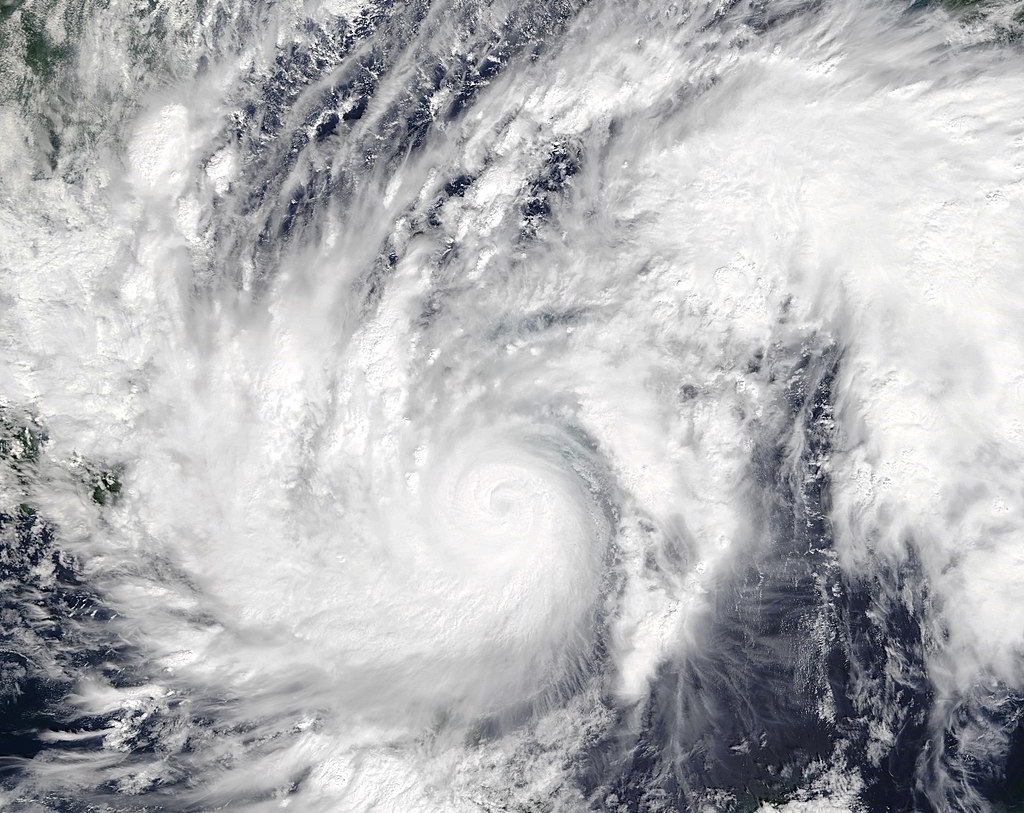 Some of Europe’s largest coffee companies have chipped in to create a €40,000 ($48,000 USD) relief fund to support a group of coffee farmers recently affected by hurricanes Eta and Iota.

According to a DCN analysis of financial reports from the past three years, the eight participating roasting and trading companies combined had annual revenue of more than $10 billion prior to 2020.

ICP’s implementing partner, Hanns R. Neumann Stiftung (HRNS), is currently processing a survey involving rural communities in parts of Central America affected by the November hurricanes. According to a recent announcement from ICP, that survey showed that more than 58% of smallholder farmers interviewed in Guatemala and Honduras said that hurricane Eta alone would directly impact their access to food.

“At ICP, we closely followed the news about the destruction, Hurricanes Eta and Iota have caused. Our thoughts are with the affected people and especially with the smallholder coffee farming families from our projects,” says ICP-Chairperson Kathrine Löfberg. “We hope that our emergency relief fund will support them and their pathway back out of this situation.”

Damage estimates throughout Central America are only beginning to emerge, but an estimated 10,000 hectares of coffee farmland in Honduras and Nicaragua alone have been completely or partially damaged. The Nicaraguan government has estimated that total country-wide economic losses tied to the storms is about $743 million, or more than 6% of the total GDP.

For its part, International Coffee Partners said the $48,000 fund will be used to directly support 400 farmers through the provision of food and restoration of damaged infrastructure. Food will support communities in Huehuetenango, in Guatemala, and in Ocotepeque and Copán, in Honduras.

Hurricane Eta alone is believe to have affected at least 3 million people and caused an estimated $5.5 billion in total economic damage to seven Central American countries, according to recent estimates from the United Nations Office of Humanitarian Affairs.