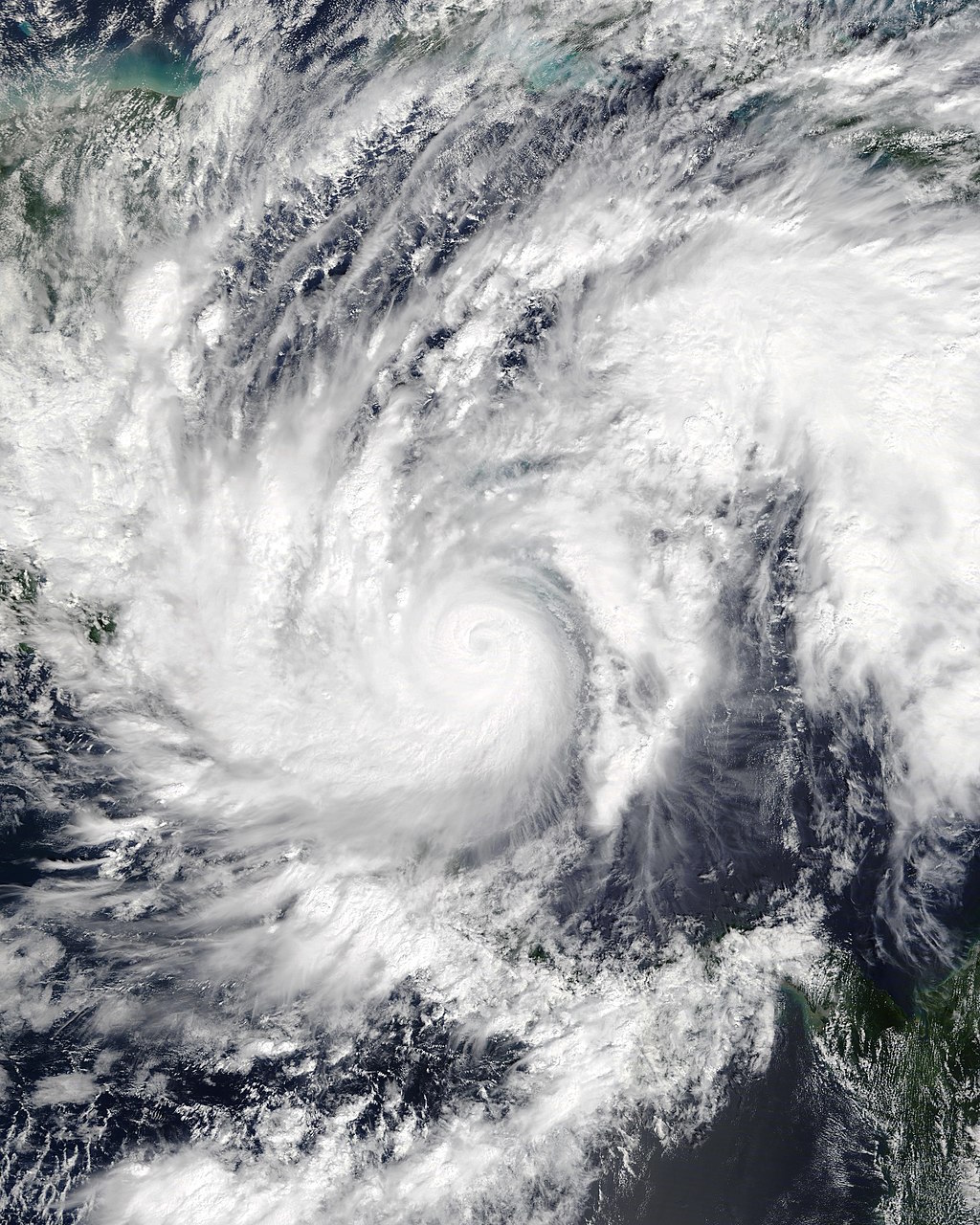 Early official government estimates suggest that more than 10,000 hectares (about 25,000 acres) of coffee farmland have been completely or partially damaged in Honduras and Nicaragua alone due to the recent hurricanes Eta and Iota.

Separated by two weeks earlier this month, the massive Atlantic storms made landfall as category 4s while proceeding to pound much of Central America and parts of Mexico with prolonged heavy rains leading to widespread flooding and landslides.

The United Nations has estimated that the storms have affected some 5.2 million people in Central America, killing at least 188, while hundreds of thousands more remain missing or displaced in emergency shelters. The situation is expected to lead to increased COVID-19 transmissions and food insecurity throughout the affected areas.

In a call for the international coffee community to support coffee-growing communities damaged by the storms, the International Coffee Organization compiled early economic and infrastructure damage estimates from Honduras and Nicaragua, which were two countries hit hardest by the storms.

“We are working to mitigate the impact of this climate-related tragedy on the life and work of coffee farmers in the region,” ICO Executive Director José Sette said in the announcement last week. “The ICO and its staff express their sincere condolences to the people of Honduras, Nicaragua, Panama, El Salvador and Guatemala. People have lost their lives, their homes and their livelihoods. We are taking immediate action to support our friends in Central America, we will get through this together.”

Reports from the Honduras national coffee corporation CONCAFE said that the hurricanes affected 60% of the country’s coffee-growing municipalities and 14 of the 15 coffee-producing departments. According to the ICO, the group estimated total coffee farmland damages of 3,409 hectares and partial damages of 4,144 hectares.

The ICO is now estimating that total exportable coffee production lost in Honduras for the 2020/21 season to be 3%. According to the latest USDA Global Agriculture Information (GAIN) annual statistics, Honduras exported some 6.2 million 60-kilo bags last year, which adds up to about 372 million pounds. A 3% hit to that number would translate to 11.7 million pounds of exportable coffee lost this season.

The United States, Germany and Belgium are by far the three largest buyers of coffee from Honduras, which produces just over 5% of the world’s green coffee and was expected to be the world’s fourth or fifth largest arabica-producing country in 2020.

In Nicaragua, government authorities are projecting that total damage to the Nicaraguan economy tied to the storms is about $742.7 million USD, or approximately 6.2% of the national GDP. Officials have estimated that more than 3,400 hectares of coffee farms were damaged in the growing regions of Jinotega, Matagalpa, Boaco, Estelí, Madriz and Nueva Segovia, according to the ICO.

The world’s largest buyers of Nicaraguan coffee in 2019 were the United States, Belgium and Germany, in that order.

DCN has been compiling a list of individual efforts to provide relief to coffee communities throughout the affected regions.