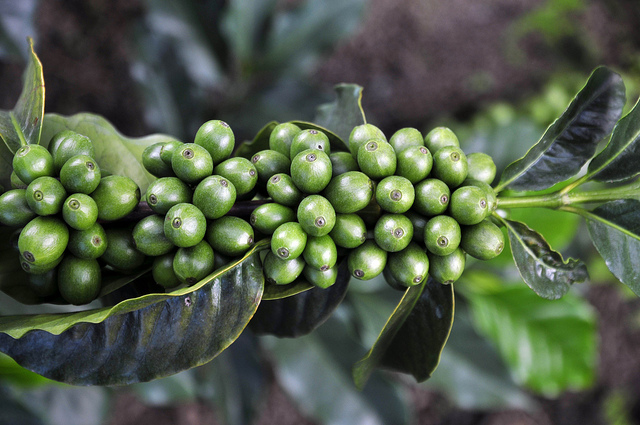 This week, more than 15 months after it broke with Fairtrade International and rewrote the rules of Fair Trade for the U.S. marketplace with its Fair Trade for All initiative, Fair Trade USA has advanced a plan to measure the impacts of FT4All on all coffee farmers and farmworkers in the Fair Trade system. The approach seems to honor the calls we have made here and here and here and elsewhere for a process that is transparent, independent, system-wide and long-term.

FTUSA consulted a broad range of actors in developing its monitoring and evaluation plan. It was advised in the process by independent  consultants and experts on coffee and sustainability from the Sustainable Food Lab and the International Center for Tropical Agriculture (CIAT).  It has also committed to monthly communications on the impact assessment process.

FTUSA has engaged a range of external stakeholders to conduct independent research and analysis of the impacts of FT4All. CIAT has developed an independent impact assessment proposal and FTUSA has agreed to provide access to its pilots and data and to help find funding for this independent process.  CIAT is a decidedly independent actor: researchers affiliated with the center have published articles that question Fair Trade Certification’s impact on smallholder profitability and suggest a negligible impact on poverty reduction and food security. CIAT also conducted the pioneering research that revealed the startling prevalence of food scarcity among Fair Trade farmers in Mesoamerica.

Furthermore, FTUSA has convened an Impact Assessment Committee comprised of external stakeholders — including CRS — who will have access to its data and are free to analyze and report on them independently.

Importantly, both CIAT and FTUSA are proposing not only to assess how FT4All impacts independent smallholder farmers and coffee farm workers new to certification, but also how it affects the cooperatives that have been co-creators of the Fair Trade coffee marketplace. It is not enough to show that FT4All generates benefits for new participants in the system — it must also be shown to do no harm to existing coops.  The proposed research will address this issue.

Finally, while FTUSA is limiting its impact assessment and reporting commitments to run through the close of 2013, CIAT has proposed a longer-range study that would go for three years from the date of inception, through at least 2016.  Unfortunately, the CIAT work is contingent upon funding.  The big question mark at this point is whether CIAT’s rigorous research proposal will be funded at a time when the industry is facing a coffee leaf rust crisis in Central America that will cost billions to address effectively.