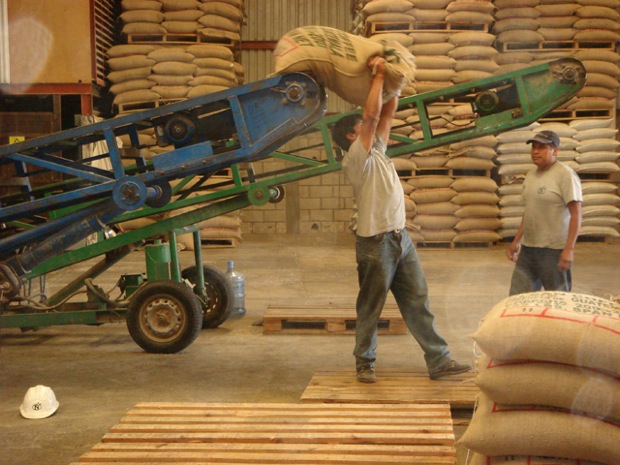 The Netherlands-based certification agency UTZ is reporting strong growth in the number of UTZ-certified-coffee sales worldwide in 2012. The agency says sales were up 38 percent to a total volume of 188,096 metric tons, while UTZ-certified-tea sales were up 5 percent. The Dutch group recently began certifying coca, and says growth in that segment last year reached 178 percent.

UTZ, which launched its third-party certification system in 2002 under the guidance of Belgian-Guatemalan coffee grower Nick Bocklandt and Dutch coffee roaster Ward de Groote, says that 8 percent of coffee produced worldwide now ends up UTZ-certified, and that there are now more than 500,000 farmers in the UTZ network.

Much of UTZ’s recent growth can be explained by its partnerships with some of the world’s largest coffee sellers, including retail and wholesale giants Nestle, Mars, D.E. Master Blenders and Scandanavian grocery chain Migros.