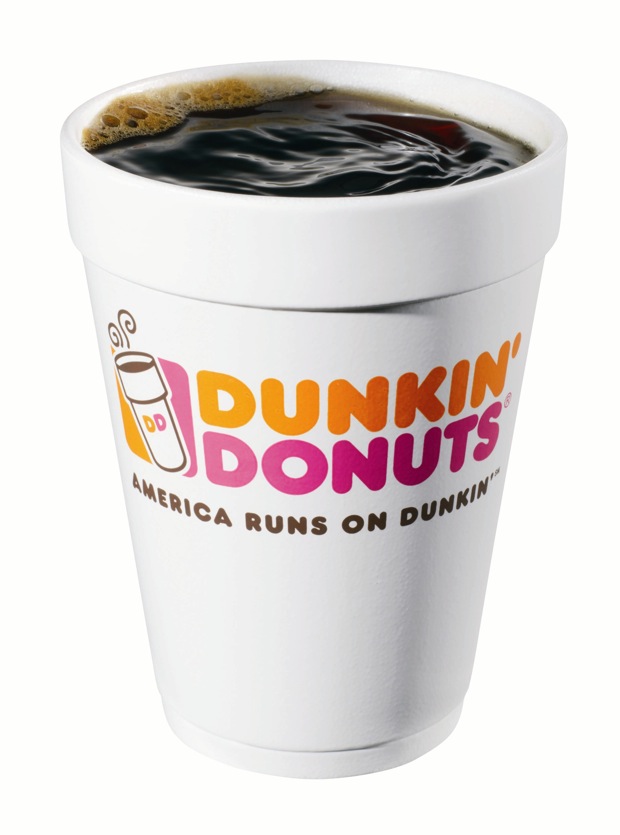 Sources at Dunkin’ Donuts say a new double-walled paper cup planned for its Brookline, Mass., stores has been designed to look and feel like polystyrene foam — commonly called styrofoam — to help consumers with the transition.

“It’s a little cheeky, but we can’t use foam, so we made a paper cup that looks like foam,” Scott Murphy, the company’s chief supply officer recently told the Boston Globe, which broke the story of the new cup design. “We worked with a design agency to actually mimic our foam cup and make it an easy conversion for the consumer.” (Click here for the Globe‘s view of the new cup.)

The switch in Brookline does not signal any large-scale effort from the company to move away from the non-biodegradable foam; the company is merely preparing for new city ordinances that will ban the use of foam among food service establishments beginning Dec. 1. The ban will affect five Dunkin’ locations.

In fact, Dunkin’ was the primary party that spoke out against the city-wide ban during hearings last November, with representatives publicly saying that there is no reasonable and financially viable alternative to polystyrene foam cups. The company has made similar statements in other cities that have proposed bans, including New York and Portland, Maine. The company argues that the use of foam may actually reduce the amount of waste entering the landfill (although the issue of biodegradability is not addressed). From Dunkin’s FAQ page:

Dunkin’ Donuts is committed to selling fresh brewed coffee in containers that are safe for the consumer. Our foam cup is one of the strongest in the industry and it insulates better than paper cups we have tested. By using foam, we are reducing the added waste that occurs with double cupping, cup sleeves and/or extra napkins.