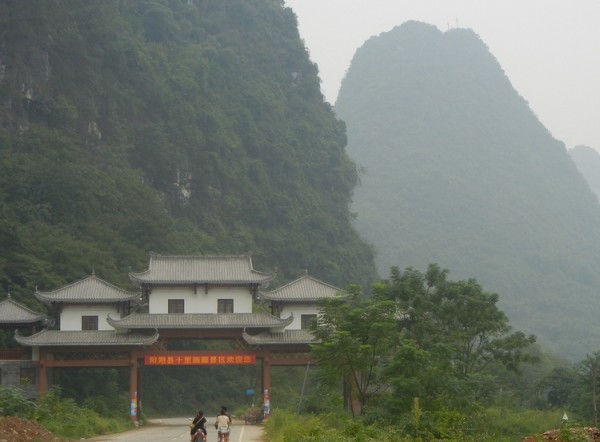 The Chinese-run business magazine China Briefing has concluded a three-part series on the country’s coffee industry, where domestic consumption is skyrocketing. One of the most interesting aspects of the Chinese coffee industry, however, is its domestic production, as China continues to compete for a chunk of the global coffee market.

While Starbucks and Nestle have invested heavily in recent years in the Southern Yunnan Province — where the vast majority of the country’s coffee is produced — China remains a very young producer globally, suffering from farming inexperience and lack of infrastructure. Most of the existing coffeelands in Yunnan have been converted from tea farms within the past 10 years.

In its report on production, China Briefing suggests much of the arabica coffee produced there falls short of specialty coffee standards, yet remains too high priced for domestic consumers. “As a result, an estimated 70 percent of Yunnan’s coffee is exported, which forces the region to compete with global prices and quality, albeit with an often overpriced, low-quality product,” writes CB’s Nathan Barlow.

The Chinese government has outlined some of the major challenges facing Chinese producers in its 2010-2020 “Development Plan for the Coffee Industry of Yunnan Province:”

Despite those issues, some Chinese farmers have managed to make noticeable improvements in quality, as they gain experience and tools. David Dai of Yunnan-based producer ManLao River told CB that the farm planned to keep its production levels steady at about 5,000 tons annually so it can now focus on improving quality:

“We’ve been marketing Chinese coffee since 2006, and people used to literally turn and run when we mentioned the words ‘Chinese coffee,’” Dai recently commented. “Only recently have we been able to break through the stereotypes and gotten the feedback that our coffee is getting even better than previous years.”

For more on the Chinese coffee industry and links to CB’s full series, click here.