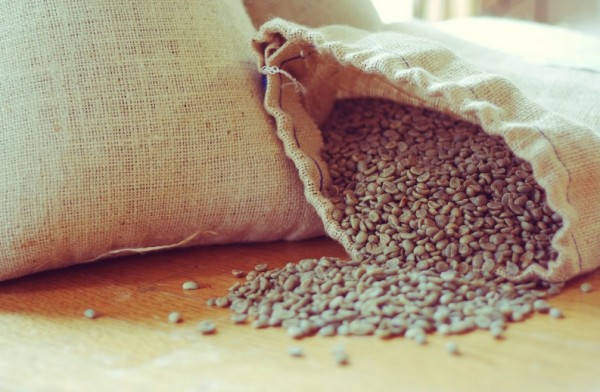 Green coffee prices in October continued on a sharp decline, one that shows “no signs of slowing,” according to the latest numbers from the London-based International Coffee Organization (ICO).

The ICO composite indicator price — reflecting the market value for Colombian Milds, Other Milds, Brazilian Naturals and Robustas — averaged 107.03 US cents per pound in October 2013, a 4.3 percent decrease from September, and its lowest level since March 2009.

The ICO points out that in real terms — taking into account inflation, cost of living and other economic factors — the October indicator was below its average in January 2000, which was the beginning of the “coffee crisis.” The ICO is frank in its assessment of current coffee prices, saying the results may be incredibly damaging to farmers relying on coffee income.

“There can be no doubt that in many countries the prices received by coffee growers fail to cover the unit costs of production, while at the same time the prices of basic goods, such as food and energy, are rising,” the ICO said last week. “Indeed, coffee is the worst performing agricultural commodity of the last two years, with a downward trend that has so far shown no sign of improving.”

While the ICO says it is too early to estimate 2013-14 world production, now under way, there are signs of significant decreases due to a number of economic and environmental factors, including farmers abandoning crops.

“Brazil is in the off‐year of its biennial cycle, and the damage from coffee leaf rust in Central America is expected to become more evident,” the ICO said. “Furthermore, it should be noted that the current low prices are likely to discourage farmers from investing and maintaining their crops, which may negatively affect future production levels.”