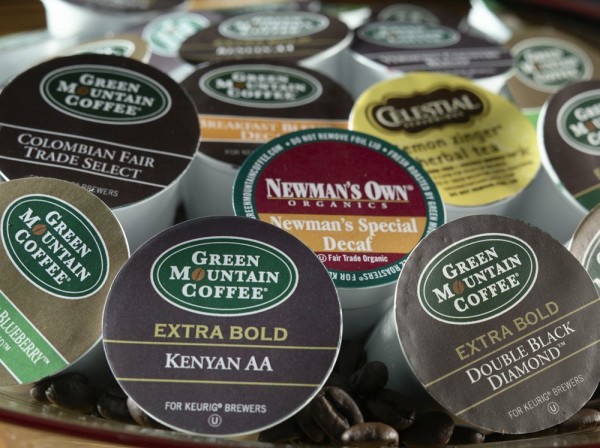 In a move that signifies just how dominant the single-serve pod segment has become in home brewing sales, Green Mountain Coffee Roasters plans to change its name to Keurig Green Mountain Inc.

The name change will be submitted for final approval at a shareholders meeting in March. 33-year-old GMCR acquired Keurig in 2006, and Keurig-brand brewers and accessories, along with capsule sales, have accounted for more than 90 percent of the company’s Fiscal Year sales through September, representing by far the largest growth category in the past decade, according to the company’s most recent financial statements.

Green Mountain CEO Brian Kelley, who has led the company after coming over from Coca-Cola last year, is telling investors that the name change will also reflect organizational unification of marketing efforts between the two brands. He recently told the Burlington Free Press, “As we have effectively and successfully brought the two companies together, we decided it was time to reflect that in the name of the company.”