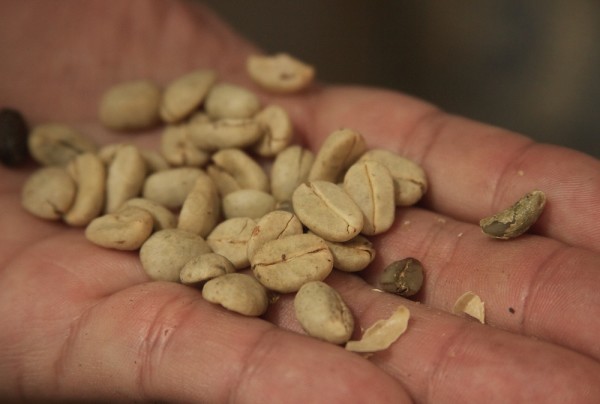 Coffee farmers in Colombia are preparing to protest beginning April 28, claiming that the government is not following through on the $444 million in subsidies promised last year.

A spokesman for the farmer group Dignidad Cafetera says farmers of vegetables, sugarcane and cocoa are planning to strike if the government doesn’t meet its demands, although the current coffee harvest will not be interrupted.

“We don’t plan to interrupt harvesting of coffee. We need it after so many years of crisis,” Dignidad Cafetera’s Victor recently told Thompson Reuters.

The protest threat follows Dignidad Cafetera meetings last week in Peñalisa in the state of Antioquia. The group is calling for the government to assist in waiving debts, subsidizing agricultural financing, negotiating mining in coffee areas, stricter control on coffee imports and smuggling, and some restructuring of the Federacion Nacional de Cafeteros (FNC).

Similar protests reached a boiling point last harvest season in Colombia, with federal security forces blocking roads, physical altercations with farmers and thousands of dollars worth of crop losses. For more on last year’s strikes, read: After the Colombian Coffee Strike: What is $444 Million Really Worth?

Thanks for covering this. What I haven’t seen covered is the fact that a report on Colombia’s coffee policies and institutions is five months overdue. As part of the negotiations over the 2013 coffee strikes, President Santos appointed the economic advisor for his reelection campaign to lead a high-level commission to recommend reforms to Colombia’s coffee policies and institutions, and asked it to deliver its report by year’s end. A November release date was announced, then pushed back to February 2014. That date came and went without explanation and at this point I suspect we won’t see it before the elections in May. The delays raise concerns about the independence of the commission and represent another important point on which the government has failed to keep its commitments to growers.