Korean Chain with Plans to Battle Starbucks Fined $1.88 Million for Abuse of Power 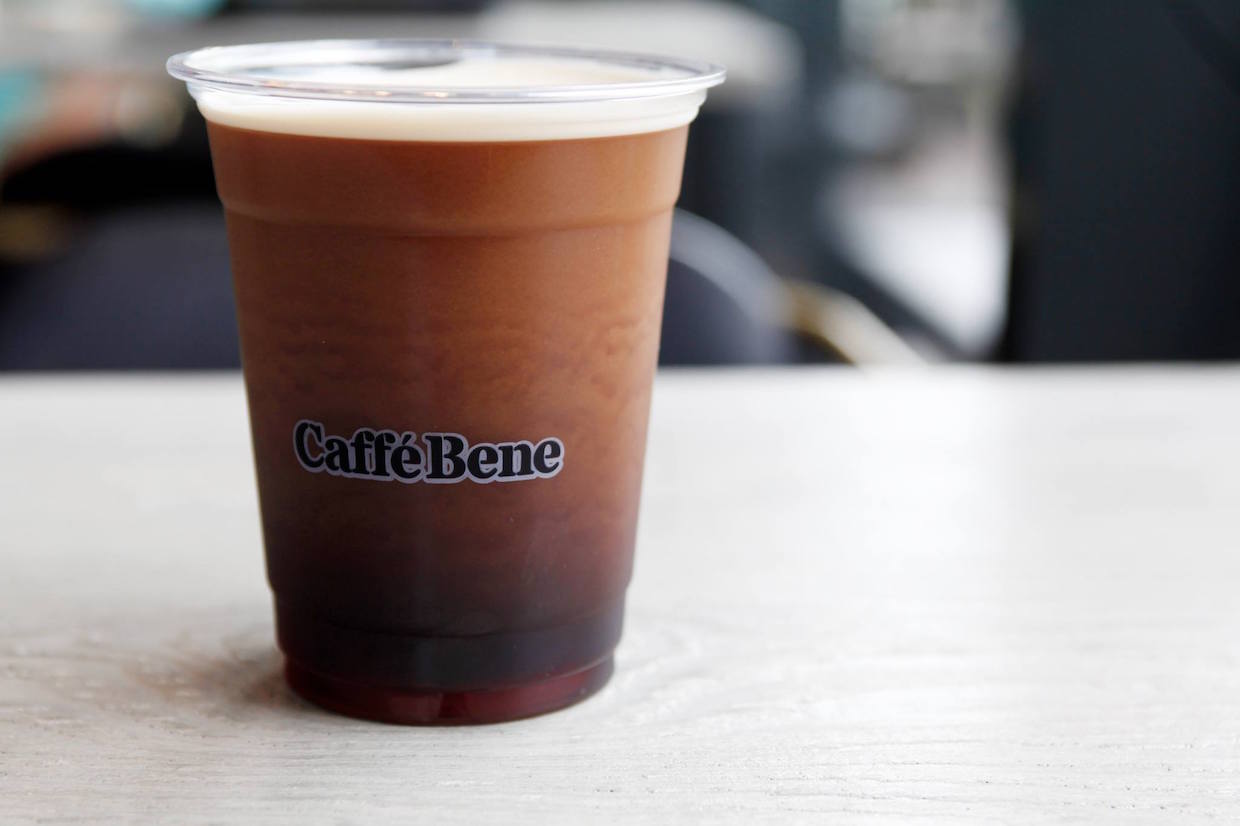 Caffe Bene, the South Korean coffee chain with plans to take on Starbucks and Dunkin’ head on in the U.S. market, has been fined $1.88 milion USD by Korean trade officials for abusing its power and reneging on deals with franchise owners.

According to filings obtained by Yonhap News Agency and the Korea Times, the Korean Fair Trade Commission says Caffe Bene changed agreements to evenly split the promotional costs for new franchises, instead placing all the burden on individual shop owners. The company also forced franchisees to purchase interior materials and equipment from Caffe Bene, resulting in some $177 million USD in corporate revenue and 55.7 percent of the company’s sales from 2010 t0 the end of the investigation.

Caffe Bene has more than 760 locations in South Korea, and it is in the midst of an aggressive retail expansion in the United States, China and parts of the Middle East. There are currently seven stores in the New York and Los Angeles markets, and the company announced it had contracts to open 86 stores throughout the United States. In February, a Bene spokesman told the New York told the New York Business Journal that the company planned to open 150 stores in that market alone in 2014, which would make it the city’s third-largest chain store, behind only Starbucks and Dunkin’, in America’s largest city.