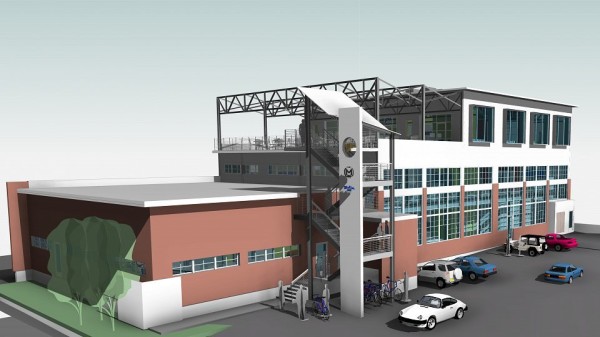 Nashville’s Frothy Monkey, which recently celebrated its 10th anniversary and the opening of its fourth retail bar, is launching a coffee roasting operation in partnership with St. Louis-based Kaldi’s Coffee.

The companies announced that the new Frothy Monkey roastery and training center will be in Nashville’s forthcoming renovated Ink Print Shop Building, a 9,400-square-foot former print factory just south of the city center that is being transformed into a hub for creative startup and independent businesses, including collaborative spaces and shared meeting and hangout areas.

The Nashville company has maintained a heavy emphasis on its food program, employing a house chef, offering made-to-order breakfast entrees, as well as fresh-made sandwiches and salads.

The deal is the latest news in a big year for growing Kaldi’s, which is celebrating its 20th anniversary with a company-wide rebranding effort, renovations to its existing stores and the acquisition of six retail locations that were formerly under the Latteland brand. The company currently operates 13 retail locations, in addition two its St. Louis roastery and education center and its Kansas City training center.