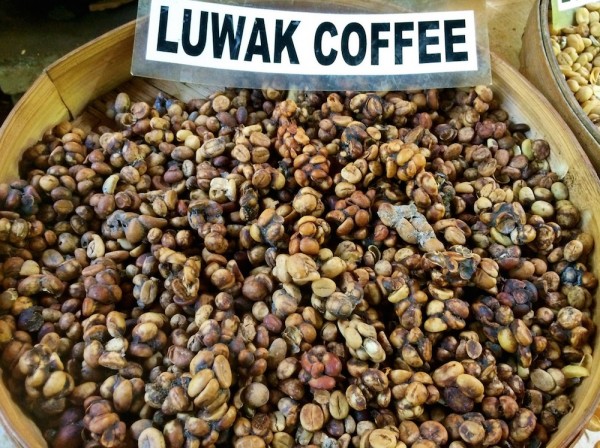 Multiple leading certification agencies have stepped up their standards to explicitly eliminate coffees produced from the used of caged civets (a.k.a. kopi luwak coffee).

Amsterdam-based certifier UTZ is hosting a workshop Oct. 30 at its Bali, Indonesia, office, meeting with stakeholders in the Indonesian coffee industry. The workshop follows the certifier’s regular five-year code revision, which took effect earlier this year and introduced the following qualification requirement: “There are no animals used to produce any kind of animal coffee held in captivity on the farm.”

More recently, the Sustainable Agriculture Network, which creates the standards used by certifiers including Rainforest Alliance, has updated its “wildlife protection” standards to ban the use of caged civet coffee.

Said SAN Standards and Policy Director Oliver Bach, “SAN certified farms serve as a refuge for wildlife and as such the issue of caged civet coffee production was recognized as a concerning animal welfare issue which needed to be specifically addressed.”

In the wild, civets have been found to ingest whole coffee cherries, excreting the seeds, which are then washed and sold in green or roasted form under the kopi luwak name.

Though arguably overdue, both standards updates represent wins for the World Animal Protection agency, which last year called for an end to caged civet coffee production, while simultaneously calling for a process that would allow naturally produced kopi luwak to be certified as such. The group cited a BBC investigation that found the widespread incidence of caged animal abuse and cruelty among certain producers in Indonesia.

“Confined to typically tiny, barren cages with nothing to sleep or hide in, their basic needs are completely neglected,” the group said last year. “Unable to cope with the frustration, fear and stress of living in such unsuitable conditions, they demonstrate abnormal and often harmful behaviours such as pacing and self-mutilating. The civets are captured from the wild using cruel methods and often suffer from injuries, infections, disease and premature death. They are fed a restricted diet of coffee cherries to meet the growing global demand for this luxury product.”