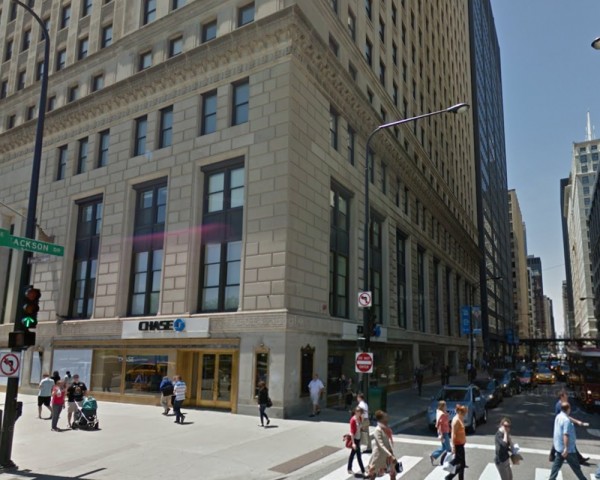 The Metropolitan Tower in the Loop, home to the forthcoming Bow Truss location.

Bow Truss Coffee Roasters‘ Chicago retail footprint is soon to expand from three to five shops, including a new bar inside the iconic Metropolitan Tower on Michigan Ave. at Jackson Blvd., in the loop.

Founder Phil Tadros also confirmed today that Bow Truss is planning a Logan Square location, in addition to a new 10,000 square-foot roastery and warehouse, where a 25k roaster is being shipped in December to run next to the existing 12k roaster.

Initial plans for the 1,000-square-foot Metropolitan Tower location, expected to be open in about six months, include coffee flights and a signature “Beehive Blend” that references the 1924 building’s beehive-shaped lamp that crowns the pyramid-form roof. “I love the building and location,” Tadros tells Daily Coffee News.

The location is one of the most pedestrian-dense in the city, and near neighbors to the new shop will include Dollop Coffee‘s downtown outpost and Intelligentsia’s Monadnock bar. Details are still forthcoming for the new Logan Square location, but as Tadros told us in February, “I love building up the storefronts.”

(related: A Discovery Channel: Looking Back At CoffeeCon Chicago 2014)

In addition to immediate brick-and-mortar plans, Tadros says Bow Truss is slowly rolling out a cold brew production, and will soon be launching its own online subscription service. In recent months, the company has also become the official coffee provider for each of Broadway in Chicago‘s five historic theaters, and inked an exclusive supply deal with the forthcoming Virgin Hotel in Chicago, where Bow Truss will be providing in-room pourover setups. 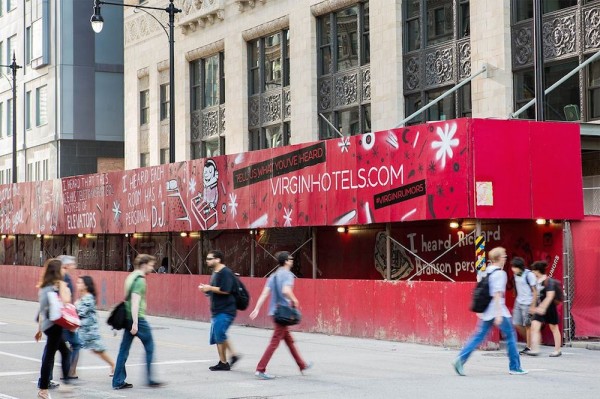