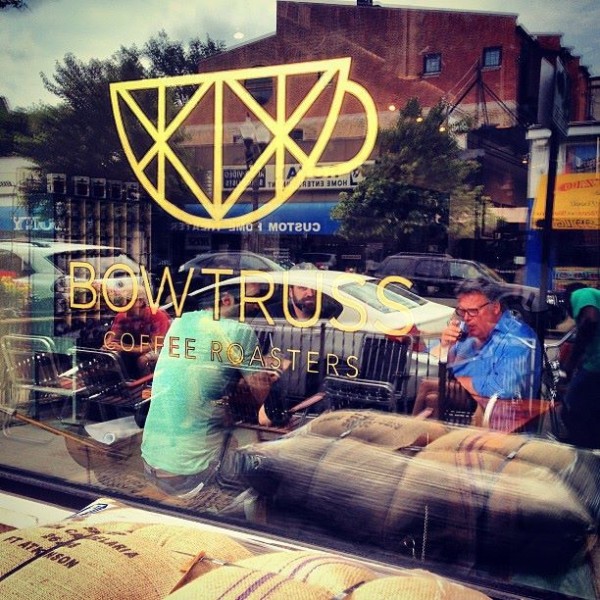 The company is seeking at least $300,000 through Lend Square, a relatively young crowd funding company with Chicago roots. The plan is to buy either a 25- or 60-kilo roaster, and expand roasting operations and wholesale accounts. Tadros also told Daily Coffee News that the company may be looking at new retail opportunities, including spaces in Lincoln Square and Roscoe Village. The company currently has two locations, its original on N. Broadway, and a River North location on N. Wells.

“We’re bursting right now,” says Tadros. “and I love building up the storefronts.”

The Bow Truss outreach is one of the first Lend Square campaigns of its kind, and Tadros says it has been a kind of test example for the fundraising company. As opposed to other crowd funding platforms, Lend Square offers returns on investments with interest, in addition to Kickstarter-like perks. For example, Bow Truss investors will get a 12 percent interest return on their loan, and perks range from free roasted coffee for the life of the loan to part ownership in the company.

“Crowd source bank financing is such is a new thing,” Tadros says. “It’s exciting paving the way for this kind of community lending, because I think a lot of people don’t think of investing in small businesses this way.”

If the Bow Truss campaign runs smoothly, Tadros says he may employ it for another fundraising effort for his latest project, the Strange Pelican Brewery. In a sense, Bow Truss, Strange Pelican and Tadros’ other projects are all an offshoot of his Chicago creative agency and tech company Doejo.

“Doejo is the headquarters of all of them,” Tadros says. “People ask me all the time, how are you able to manage all of this, but I’m trained to. Bow Truss could have been a client, and I would have given it the same kind of effort and attention to detail.”

As with any investment, there is some risk involved, something Tadros suggests should be mitigated by the success with Doejo and other ventures. “We’ve created these from scratch with not a lot of money,” Tadros says, ” so we know how to make money and handle money. The investors have to believe in our growth. It’s amazing to me that we started Bow Truss from scratch two years ago and now we’re in Whole Foods and we get coffee orders from all around the world every day.”