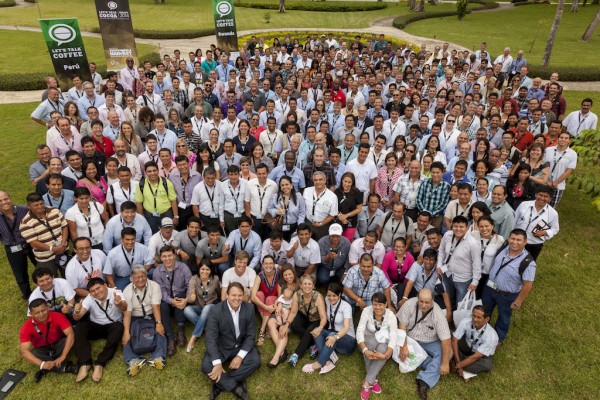 “We faced a lack of in-country support and sponsorship, as well as logistical issues, that we realized would compromise the quality of the event,” the Portland-based company has announced. “As a result, we have suspended Let’s Talk Coffee Brasil.”

Sustainable Harvest has been hosting an annual Let’s Talk Coffee event for the past 12 years, bringing together stakeholders from throughout the coffee supply chain for networking, education, tours of host growing region farms and other producer-focused endeavors.

Over the past few years, the company has expanded its event portfolio to include regional Let’s Talk Coffee events, as well as topic-focused events surrounding its main event such as Let’s Talk Robusta and Let’s Talk Roya. It most recently hosted a two-day farmer training event in Moyobamba, Peru, in May, and a collaborative event between numerous stakeholders in Huila, Colombia, in June. In March, the company hosted Let’s Talk Relationship Coffee Australia, where it brought producer partners to Melbourne to “create an origin experience” in one of the world’s most vibrant consumer cities.

The event in Brazil was to be the company’s largest of the year — now coming under the LTC Global name — and it was the first time the event was planned for the world’s top-producing country by volume. It had been planned for the coastal city in Guaraparí, in the Espirito Santo region.

The next Let’s Talk Coffee event is scheduled for November in Kigali, Rwanda, and the company expects it to be its biggest event in Africa to date.