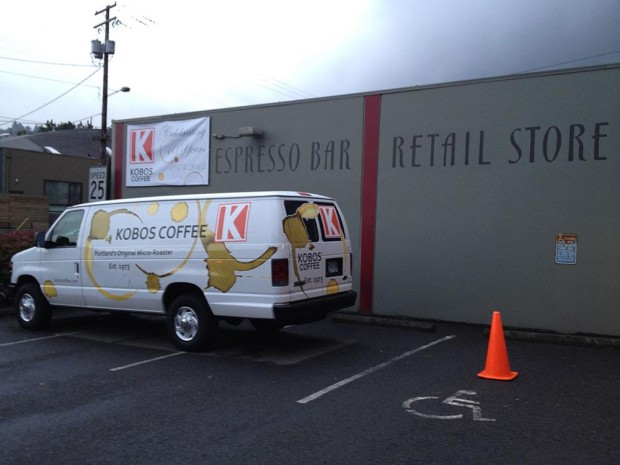 The acquisition includes the Kobos roastery and flagship shop at 2355 NW Vaughn Street, which will be rebranded as a Groundwork location — the first outside the state of Groundwork’s home state of California — following a renovation expected to be completed this summer. Kobos’ other retail location, on SW Market St., is soon to close as the company’s lease expires there, and Groundwork says it plans to offer existing Kobos employees opportunities within its Portland operations.

Founded in 1973 by Dave and Susan Kobos with a 1,200-square-foot retail bar in the John’s Landing neighborhood of Portland where their Probat drum roaster presided in view of patrons, Kobos Coffee has boasted of being “Portland’s Original Micro Roaster.” Dave Kobos plans to briefly stay on board to assist with the Groundwork transition before he and Susan Kobos enter into retirement.

“Kobos’ legacy of roasting the highest quality coffee for his community will be honored and expanded upon,” Groundwork Coffee said in an announcement released Friday. “Dave will remain a hands-on figure at the company for the next several months to ensure the smoothest transition for all employees and customers.” 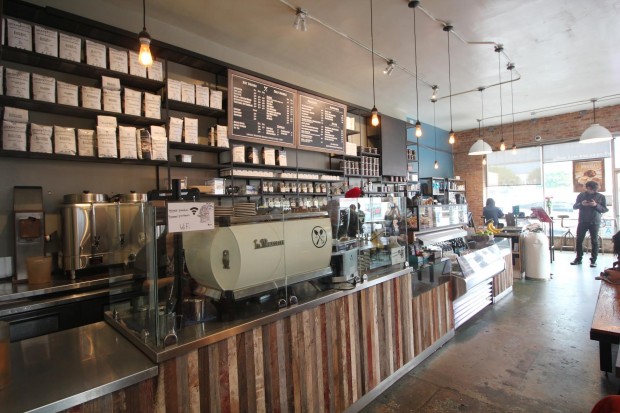 Celebrating its own milestone 25th anniversary this year, Groundwork Coffee has grown into eight retail shops throughout the Los Angeles area, with distribution of coffees and its bottled cold brew to more than 900 foodservice and grocery customers nationwide. With a coffee program led by longtime roaster and licensed Q Grader Jeff Chean, the company sources USDA certified organic coffees, offering multiple blends as well as a rotating roster of single-origins, along with organic teas and a “grab-and-go” food menu with salads, baked goods and sandwiches prepared with locally sourced ingredients, when possible.

“The new Portland café location on NW Vaughn St. will be renovated to reflect the Groundwork ethos — warm, inviting and embodying the flavor of the neighborhood — and is expected to open in mid summer 2016,” Groundwork said in the announcement. “While under construction, Groundwork plans to maintain coffee service from the counter so their new neighbors won’t have to go without their coffee fix as the space transitions.”