For Soil Health and Water Management, We Should All Want SOM 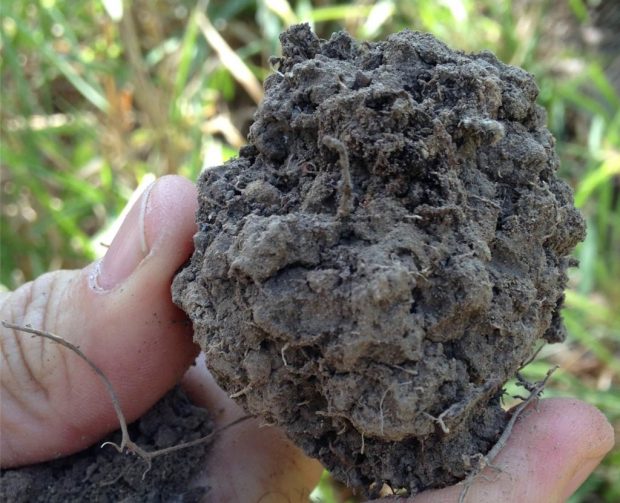 Over the past 18 months (and more), I’ve posted often on the critical role of soils in terms of sustainable coffee production and water resources management. Considering that catalogue, if I had to choose one recommendation  for improving coffee farm management, it would be this:

Soil Organic Matter is abbreviated as SOM. So you want SOM. We should all want SOM.

In the universe of water and agriculture sciences, there is nothing controversial about the critical role of SOM for resilient and healthy farms. If you’re not familiar with SOM, Wikipedia is a fine point. For those looking for deeper insight, below are two key relevant scientific references. And for those looking for something more profound and poetic on the matter, I’ve also included a fascinating quote by Plato on soil degradation.

1) A few months ago, I quoted Jennie Barron, a brilliant water and soil scientist who published a presented a smart paper called, “Soil as a Water Resource”.

2) Recently, the journal  Sustainability published a special issue called “Enhancing Soil Health to Mitigate Soil Degradation”, which provides many arguments and references of current research on soil degradation, the importance of restoring and protecting soils, and the role of SOM.

3) Several months ago, I referenced Daniel Hillel, the laureate of the World Food Prize, who is a scholar and poet on soils. In his brilliant book called “Out of the Earth”, Hillel quotes one of Plato’s dialogues (p. 105):

What now remains of the formerly rich land is like the skeleton of a sick man, with all the fat and soft earth having wasted away and only the bare framework remaining. Formerly, many of the mountains were arable. The plains that were full of rich soil are now marshes. Hills that were once covered with forests and produced abundant pasture now produce only food for bees. Once the land was enriched by yearly rains, which were not lost, as they are now, by flowing from the bare land into the sea. The soil was deep, it absorbed and kept the water in the loamy soil, and the water that soaked into the hills fed springs and running streams everywhere. Now the abandoned shrines at spots where formerly there were springs attest that our description of the land is true.